You can now apply for grants of up to £40,000 to improve or create green spaces in Manchester 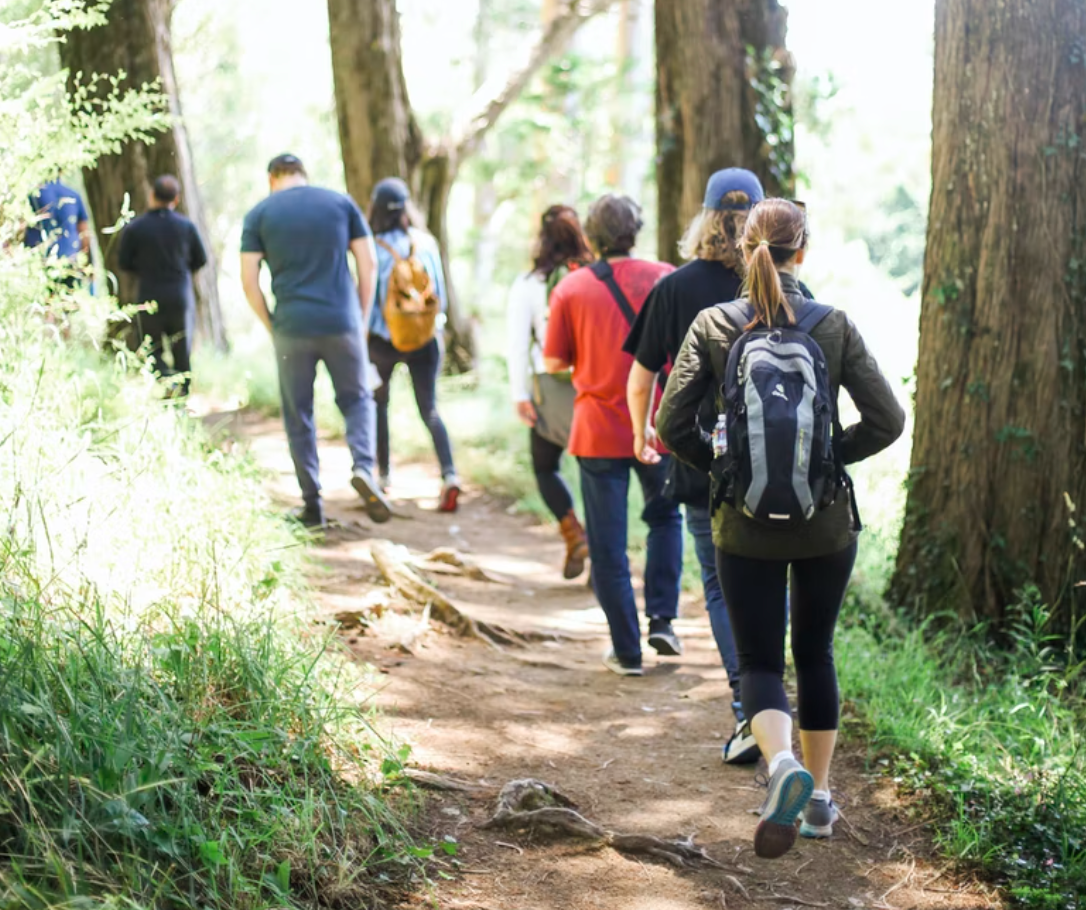 Communities right across Greater Manchester can now apply for grants of up to £40,000 to improve or create local green spaces in their area.

Mayor Andy Burnham announced that applications for the Greater Manchester Green Spaces Fund are now live when he spoke at the Marking the Decarbonisation Summit event at the Science and Industry Museum earlier this week.

The new £2.6 million scheme is all about “supporting community-led projects” that increase the amount and quality of accessible and nature-rich green space throughout the region, particularly in the areas where residents may need it most, according to Greater Manchester Combined Authority (GMCA).

It gives small grants to communities to improve local green spaces or create new ones.

“Local green spaces are such an important part of our efforts to improve the environment, support local wildlife and offer local people a great place to live,” Andy Burnham said.

“Everyone should have access to high-quality green spaces, regardless of where they live, and I’m pleased we’re able to launch this scheme which will further support our ambitions for a greener and fairer future.”

GMCA says that projects undertaken with the funding grants should improve accessible spaces through physical improvements to make them better places for nature and people, and says that these projects could take place in parks, community gardens, streets, schools, housing estates, canals/streams/rivers, and existing nature reserves.

Cllr Neil Emmott – Lead for Green City Region and Waste & Recycling – also said: “Improving and maintaining local green spaces can go such a long way in not only improving air quality and carbon levels, but it’s also great for social and mental wellbeing.

“Through our Green Spaces Fund, people across the whole of our region can now apply for grants to improve or create new green spaces in their area.”

Mr Burnham also reiterated during his address earlier this week how serious Greater Manchester is about “making the changes needed” so that the city region can reach the ambitious target of becoming a carbon neutral by 2038.

He said the new Greater Manchester Green Spaces Fund will help our region to be “a greener and fairer place” for everyone.

You can find more information and apply for grants of up to £40,000 here.