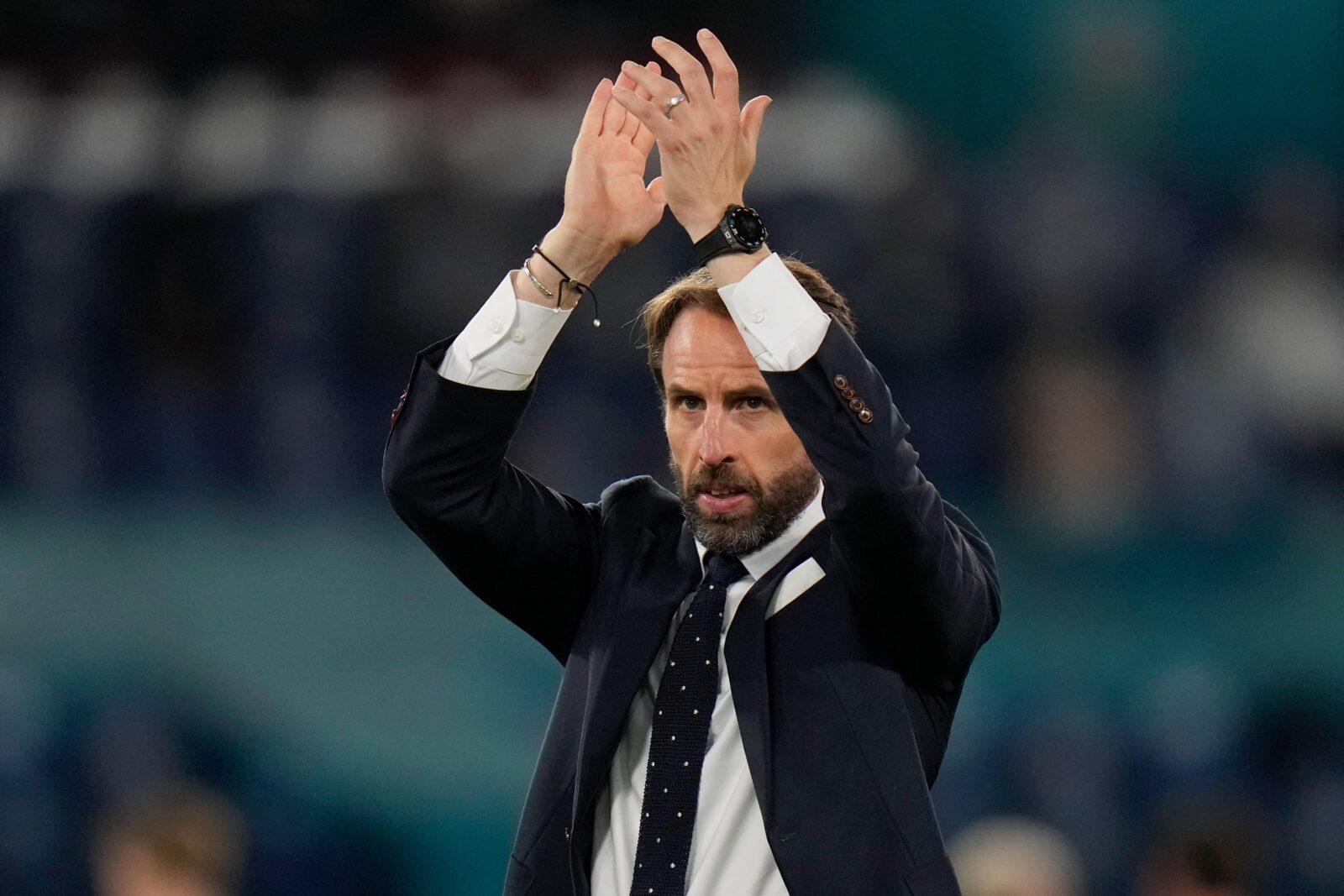 Gareth Southgate has officially unveiled his 26-man World Cup squad as the Three Lions prepare to travel to Qatar.

Announced on Thursday 10 November, just 10 days before the start of the tournament itself, the England manager has finally confirmed his selection for the 2022 Qatar World Cup after having whittled down his 55-man provisional squad rumoured at the start of the month.

While Southgate has mostly stuck with his core tried and trusted group, many of which played in both the 2018 World Cup and Euro 2020 last year, some names might come as a surprise to England fans.

Here is your Qatar 2022 England squad:

So what do we think?

Right-back Reece James was sadly ruled out of the competition after it was confirmed he would not recover from his October knee injury in time for the knockout stages. However, Southgate ultimately opted not to gamble and risk the defender’s season even further.

The England boss was presented with less choice than usual at fullbacks this time around, with the likes of James and Ben Chilwell both definitely out through injury, not to mention Kyle Walker racing to be fit in time as one of the most relied-upon players in recent years.

Manchester City midfielder Kalvin Phillips also faced a similar scramble to get into the squad in time, having not long recovered from shoulder surgery earlier in the season but managing to return to the pitch in time for their FA Cup win over Chelsea on Wednesday.

But, fortunately, both players ended up being included in the 26-man squad.

Other notable additions include in-form Newcastle striker Callum Wilson, Leicester City’s top scorer of the 2022/23 season so far in James Maddison and Arsenal defender Ben White — all of which enjoying their first senior tournament call-up.

Chelsea midfielder Conor Gallagher has also managed to make the cut despite only having made it onto the fringes of the squad in 2022, having only made four appearances for England so far.

Manchester United forward Marcus Rashford has also been named in the squad, but his teammate Jadon Sancho has failed not made it after struggling to make an impact in recent weeks.

The girls brought back this country’s first trophy in 56 years at the Euros back in August, now it’s time for the boys to do the business.

What do you reckon? Is this Southgate side the one to finally bring it home at the third time of asking?

England’s first game is against Iran at 1pm on 21 November. We’ll see you on the other side.