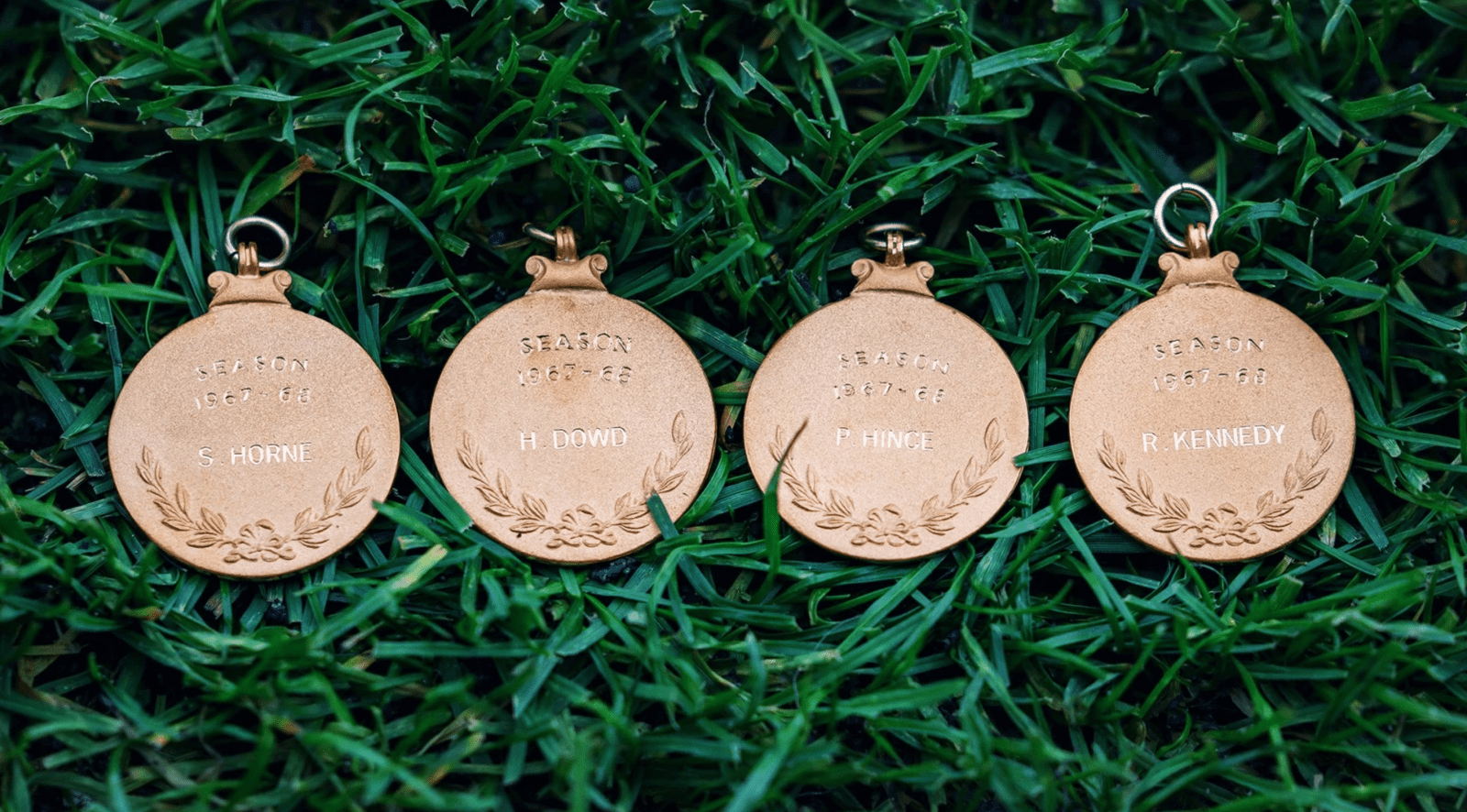 Manchester City has awarded four former players with winners medals in recognition of their contribution to the club’s title-winning season all the way back in 1968.

Stan Horne, Paul Hince, Bobby Kennedy, and the late Harry Dowd did not get to receive medals at the time the title was won 53 years ago due to a smaller allocation of medals being awarded by the Football League in previous eras, and also as they didn’t clock up enough game time for various reasons.

But now, the four players have been recognised for playing their role the club’s second ever top-flight title win.

The players, and the sons of Hince and Dowd, were presented with the accolades during half-time at half time of Manchester City’s Premier League match against Burnley at the Etihad Stadium this past Saturday.

Among the players receiving a medal is Stan Horne – who was the first black footballer at Manchester City when he joined the club in 1965, and the first black player to win the English football league.

Sadly, an injury kept him out of most of the club’s championship campaign and this meant he was not eligible for a medal under the rules at the time.

He is now “overjoyed” that Manchester City had decided to award him a replica medal.

Horne – who made five league appearances for City that season – said: “We are all absolutely ecstatic. When the letter came that I was going to receive this medal, I was absolutely overjoyed, over the blue moon as you might say

“It was a fantastic time, playing with some of the best players of that era [and] the families of the four of us are so proud, you cannot describe it.

“I cannot dream of anything better.”

Current Manchester City manager Pep Guardiola said: “Stan, Paul, Bobby and Harry played a role in the history of Manchester City [as] they helped the Club win the league and it is so fitting that they are recognised.

“I always say this club’s history is so important [and] without all the amazing people in the past who made this football club what it is today, we would not be here right now.

“I want to send a huge congratulations to all the guys and their families.”