The England forward has signed on the dotted line for the Red Devils after a long-running transfer saga.

Manchester United have confirmed the signing of Borussia Dortmund and England forward Jadon Sancho on a five-year contract for a fee of £73 million.

The deal makes Sancho the second most expensive English player of all-time (United teammate Harry Maguire still holds the record of £80 million) and brings an end to a long-running transfer saga.

United previously made a move for the former Manchester City wonderkid back in 2020 – only for the signing to fall through.

But manager Ole Gunnar Solskjaer has continued his pursuit of Sancho all summer – finally getting the deal over the line on Friday (23 July).

The 21-year-old now joins a small group of players who have represented both the blue and red half of Manchester – including Carlos Tevez, Andy Cole, Owen Hargreaves, Denis Law and Brian Kidd.

The United social media account announced the signing with the caption: “This is home. This is where he belongs. Jadon Sancho is UNITED.”

After leaving the Etihad in 2017, Sancho scored 50 goals and bagged 64 assists during his four seasons in the German Bundesliga.

He was also part of the England squad that reached the final of Euro 2020.

Sancho told the club website: “I’ll always be grateful to Dortmund for giving me the opportunity to play first team football, although I always knew that I would return to England one day.

“The chance to join Manchester United is a dream come true and I just cannot wait to perform in the Premier League.

“This is a young and exciting squad and I know, together, we can develop into something special to bring the success that the fans deserve. I am looking forward to working with the Manager and his coaching team to further develop my game.”

Solskjaer said that Old Trafford would give “Sancho the platform he needs to release his untapped talent and perform at the highest level.”

“Jadon epitomises the type of player I want to bring to the club, he is a forward player in the best traditions of Manchester United,” explained the manager.

“He will form an integral part of my squad for years to come and we look forward to seeing him blossom.” 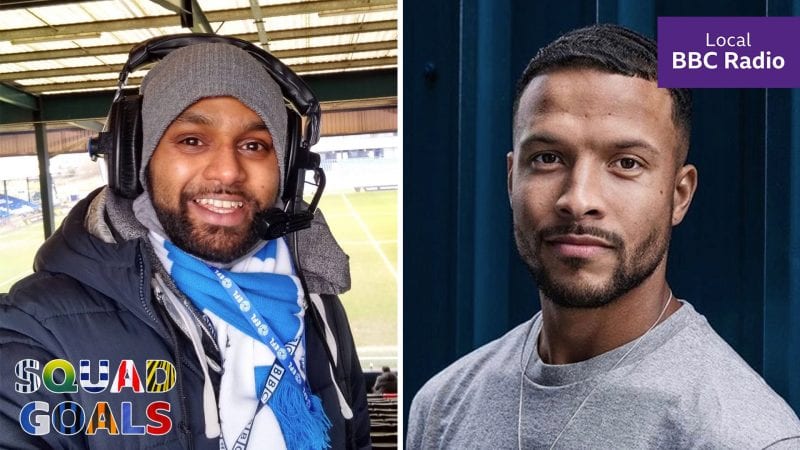 Squad Goals has been devised by a group of footy fans who will take an "irreverent look" at the English Football League.
byThe Manc 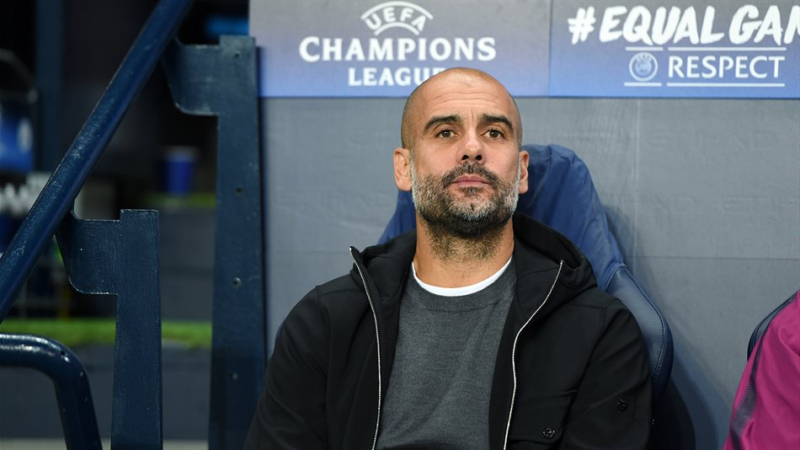 Man City's reign as Premier League champions may have been extended by a few more days but a loss against Burnley will give Liverpool the chance to clinch the title on Wednesday against Crystal Palace.
byKate Jackson