There is hope that Manchester might be downgraded to a Tier 2 area when the next review of regional lockdown restrictions takes place, and Man Utd are already finalising plans for spectators to return to Old Trafford. 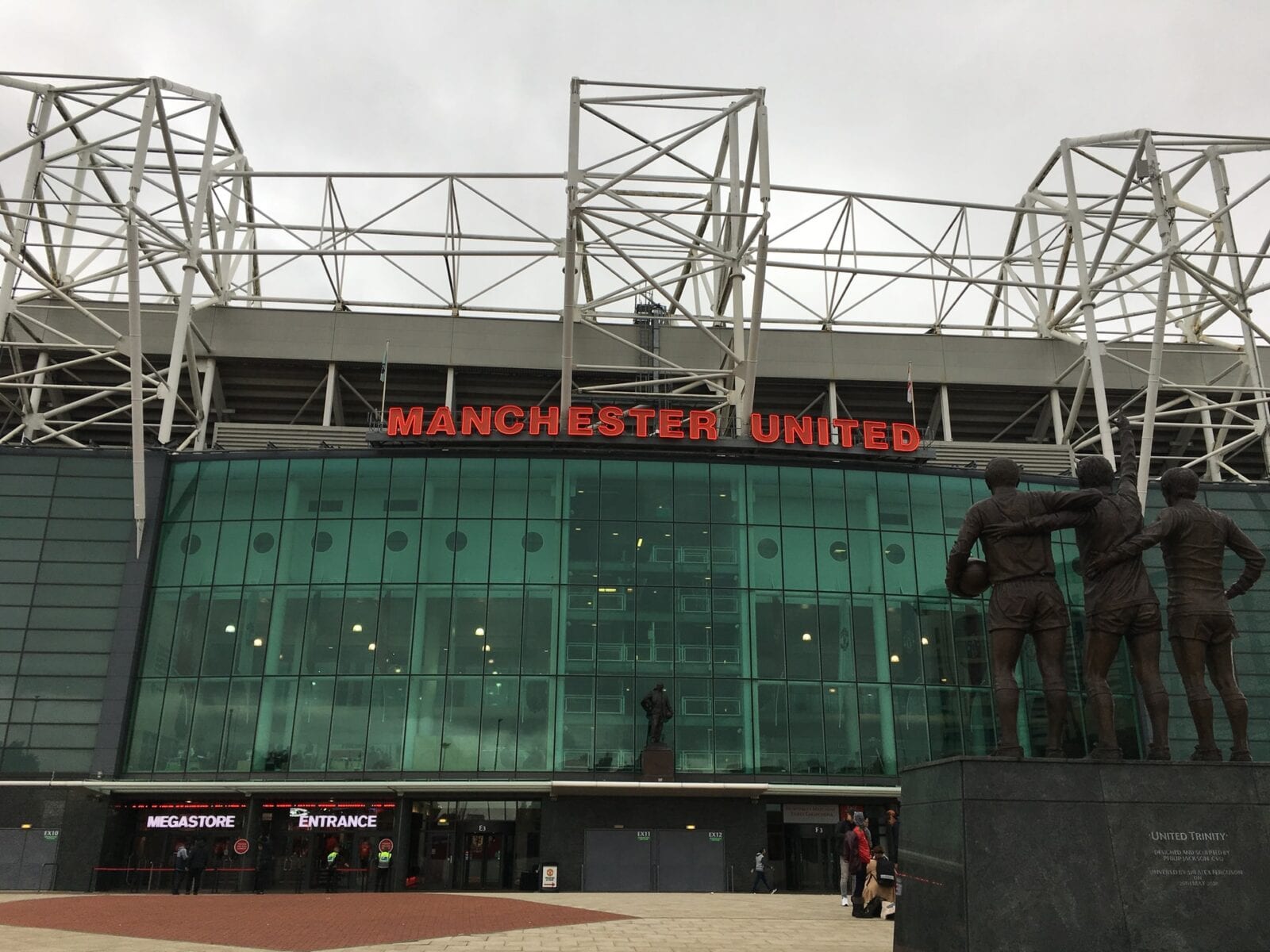 When the second national lockdown ended on December 2, the government gave sporting venues across England the go-ahead to reintroduce spectators.

Sporting arenas that fall in Tier 1 and Tier 2 areas have been quick to take advantage.

A total of 1,000 boxing fans will enter Wembley Arena this weekend to watch Anthony Joshua fight Kubrat Pulev. A thousand spectators will be socially distanced around Alexandra Palace during each session of the PDC World Darts Championship.

Kempton Park racecourse will also allow spectators through their gates for the first time this season during their popular Boxing Day meeting, and those in horse racing are hopeful that the Cheltenham Festival, which takes place next March, will be played out in front of a healthy crowd.

Premier League football fans returned to stadiums in London, and other areas who aren’t shackled by Tier 3 regulations, last weekend.

There were 2,000 home fans looking on as Manchester United came from behind to beat West Ham at the London Stadium. Sadly, Man City’s home win over Fulham was played out in front of empty stands.

Manchester remains in Tier 3, meaning sporting venues, along with bars, pubs and restaurants, remain closed to the general public.

There is hope, however, that Manchester might be downgraded to a Tier 2 area when the next review of regional lockdown restrictions takes place, and Manchester United are already finalising plans for spectators to return to Old Trafford.

“It is important to present these conditional plans for the return of our fans to allow preparations to be made.” said, Collette Roche, Manchester United’s Chief Operating Officer.

“We are eager to welcome them back and thank them in advance for their patience and co-operation with our new operating policies, that are in place to keep everyone safe. Responsible behaviour will help build trust and confidence, helping us move back to greater capacity numbers in the future once Manchester’s restrictions are reduced.

“We know we are asking a lot from our fans in terms of the adjustments to their usual matchday routines. In return, we are committed to making the experience as safe as possible for them and their families and have also kept ticket prices low.”

The first opportunity for home fans to return to the Stretford End could be the mouth-watering clash with Leeds United on December 20.

It’s been ten years since the Pennines Derby took place at Old Trafford, and season ticket holders will be clamouring to take up their usual seats in the stands.

Only 2,000 fans will be permitted to watch United take on Leeds, which is less than 3% of Old Trafford’s overall capacity.

The majority of tickets will be allocated to season ticket holders, who will enter a random ballot.

A small portion will go on sale to the general public, and United have lowered their adult admission price to just £30 to mark this special occasion. 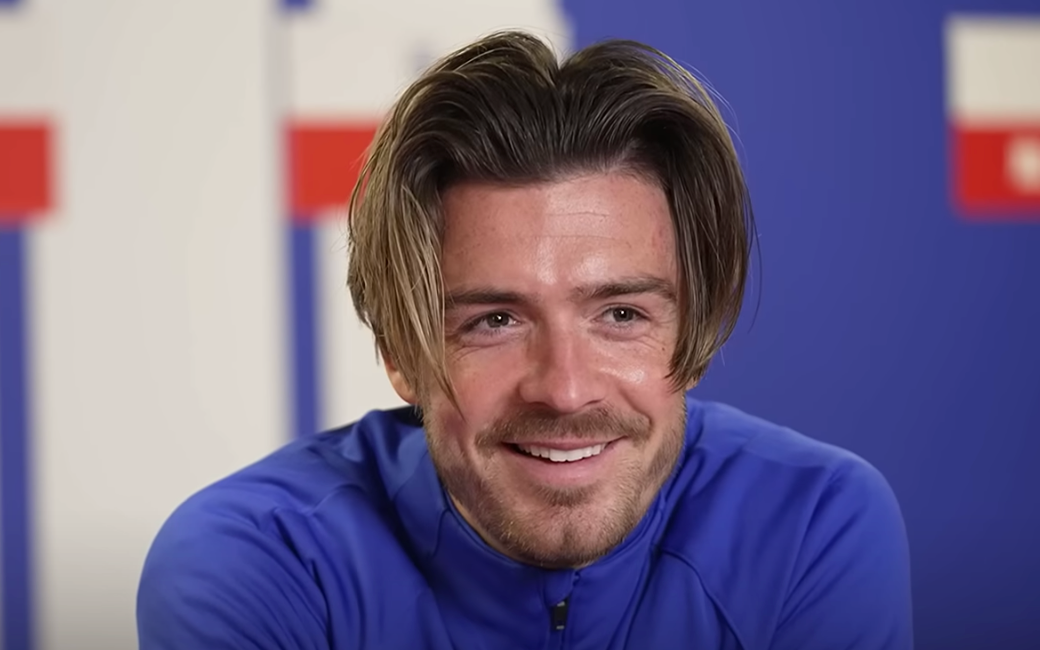 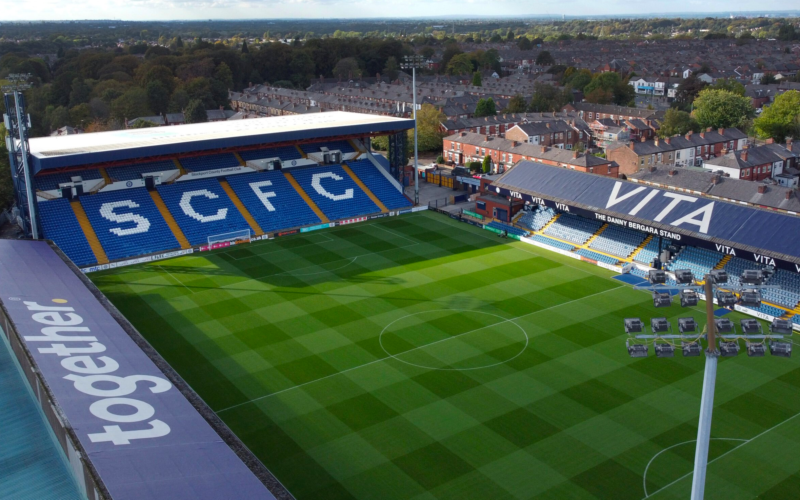 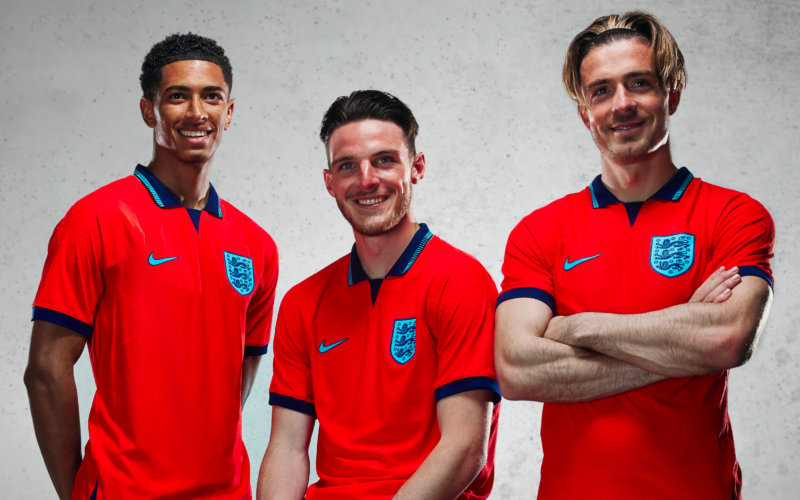 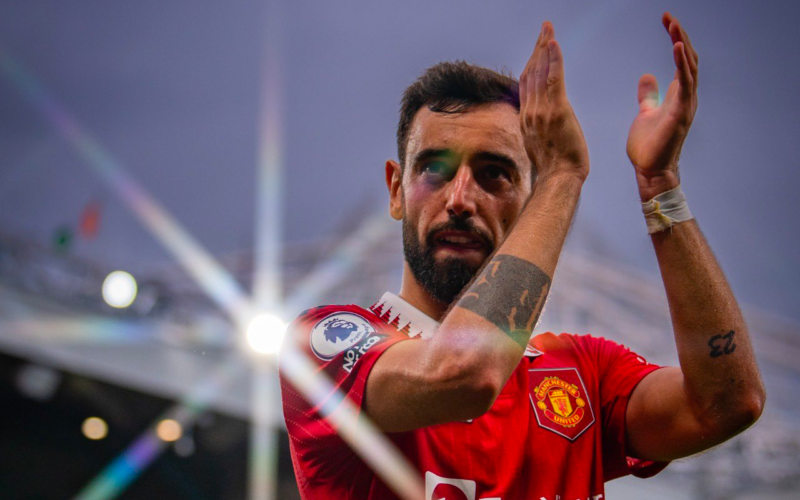 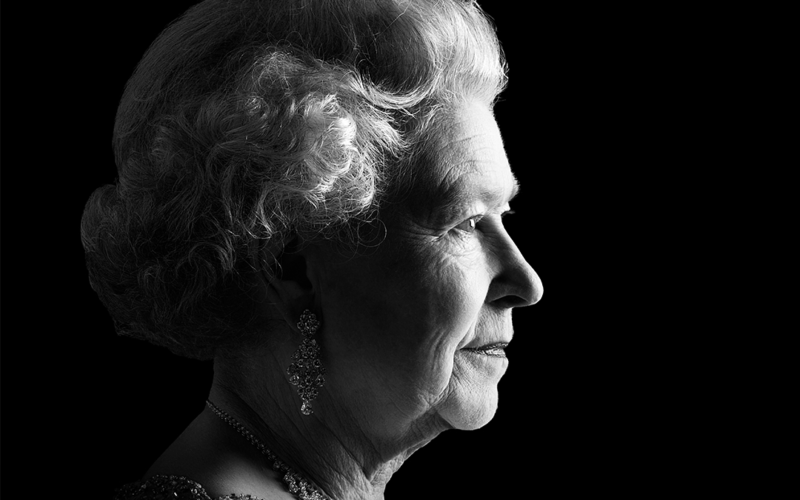 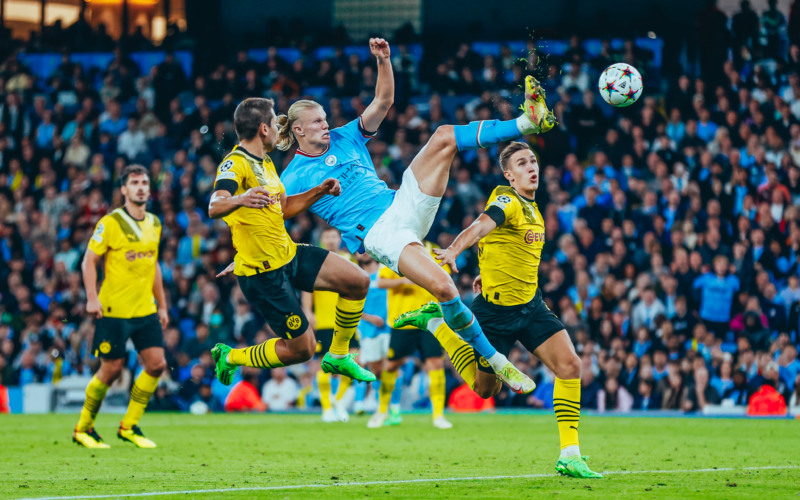