It'll be funded by the £2.5bn National Skills Fund in England. 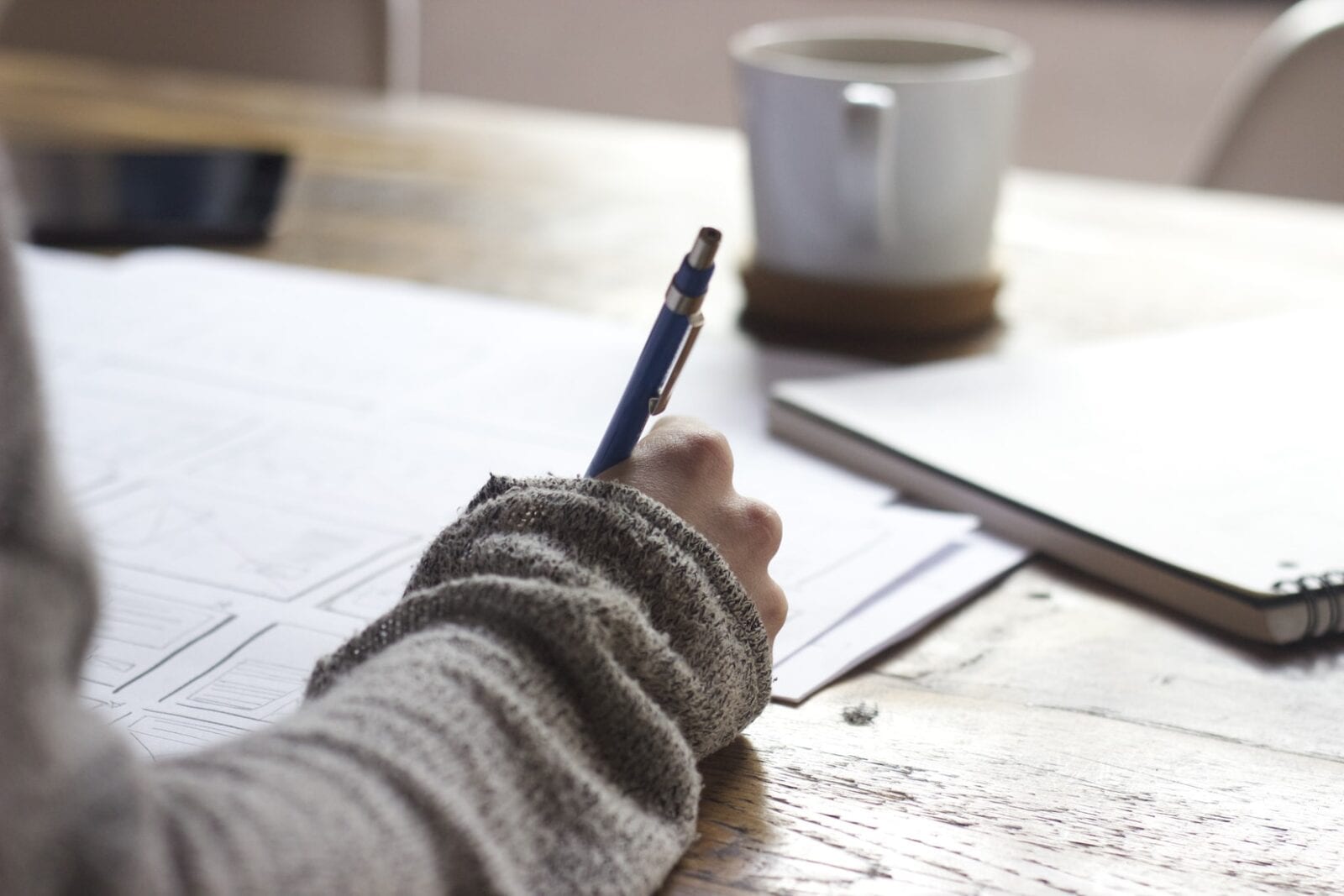 Adults in England who are currently without A-Level qualifications are to be offered the opportunity to enrol on a college course for free.

It comes as part of a package of measures which are believed set to be unveiled by Downing Street and Prime Minister Boris Johnson today amid fears of a sharp spike in unemployment as a result of the economic struggles from the coronavirus (COVID-19) pandemic.

From April 2021, those who do not have A-Levels or equivalent qualifications will be able to study a college course in England paid for via the £2.5bn National Skills Fund.

They will also be given the opportunity to study at a time and location that suits them.

The National Skills Fund is designed to help create conditions for people to upskill at any stage of their life.

At present, the government pays for a first A-Level equivalent qualifications up to the age of 23, but this is set to be extended to all ages for courses deemed to have “skills valued by employers”, according to Downing Street.

The Prime Minister is expected to say: “As the Chancellor has said, we cannot, alas, save every job [but] what we can do is give people the skills to find and create new and better jobs.

“So my message today is that at every stage of your life, this government will help you get the skills you need.”

He is set to add: “We’re transforming the foundations of the skills system so that everyone has the chance to train and retrain.”

It’s also believed that higher education loans will also be made more flexible, in a move the government says will allow people to space out their study by splitting it into segments, transfer credits between colleges and universities, and enable more part-time learning.

Number 10 has confirmed that a full list of the available courses will be announced next month.

This announcement comes after Chancellor of the Exchequer Rishi Sunak unveiled his Winter Economy Plan 2020 last week to help protect jobs over the coming months following a surge in positive coronavirus (COVID-19) cases.