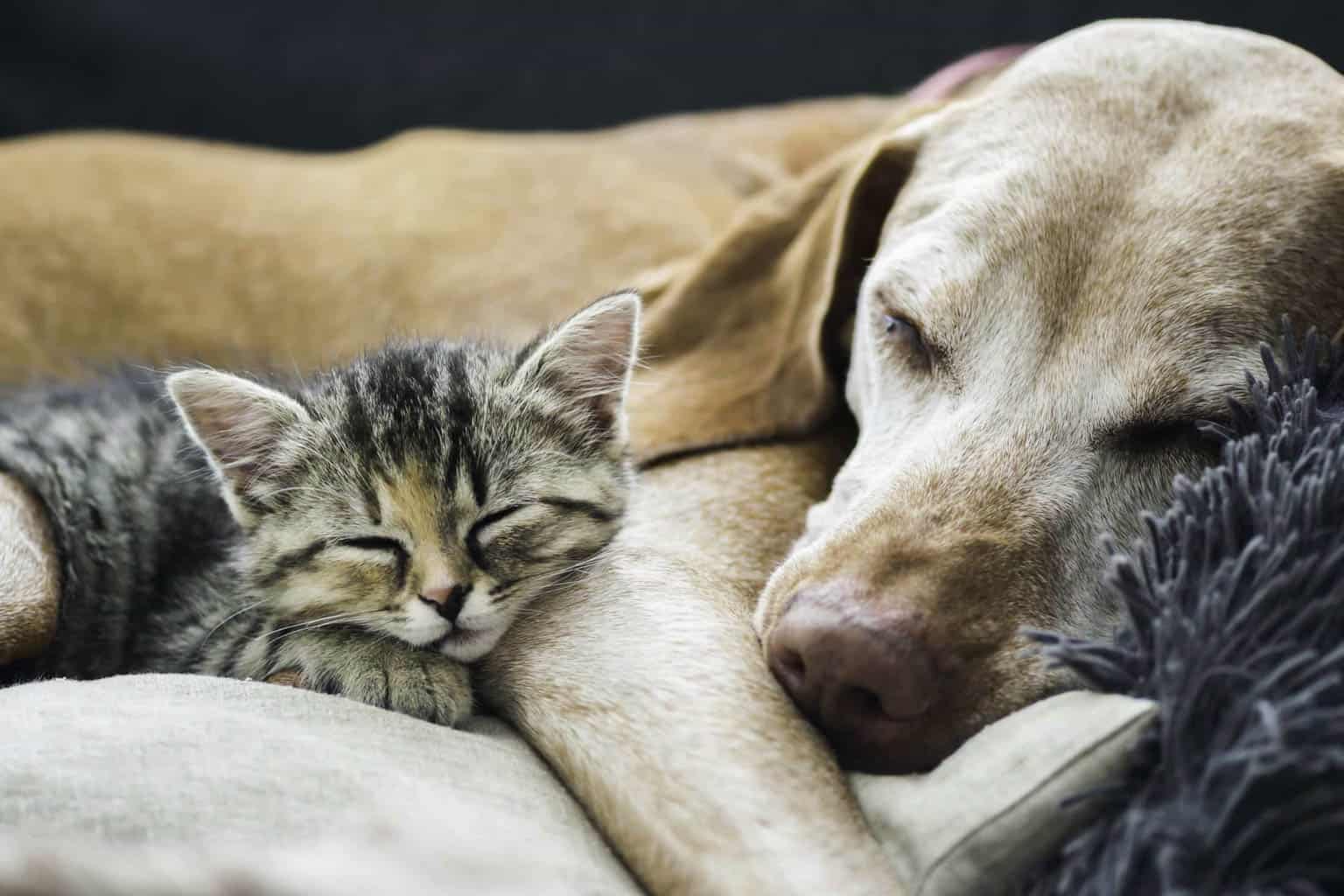 Classic FM has confirmed that its show filled with calming music to help keep anxious pets and their owners relaxed is back this fireworks season.

Bonfire Night is loved all across the UK for the spectacular firework displays and all the festive-themed activities that go along with it, but the November holiday isn’t so fun for our four-legged friends.

Fireworks can be frightening to pets because of the loud bangs, flashing lights, and unpleasant strong smell of spent explosives, and with multiple bangs occurring from numerous displays, pets are rarely able to pinpoint where the booming explosions are coming from.

Not knowing what an explosion is, where it’s coming from, or where and when the next one is going to be, can be terrifying for some pets.

Recently, a survey by the RSPCA revealed that two-thirds (63%) of animal owners reported their pet was distressed during fireworks season, and that playing relaxing music was the most common way (36%) to help calm or prepare their animal.

Many kennels and rehoming centres across the UK also use the power of classical music to decrease stress levels amongst their animals.

So this year, Classic FM is once again teaming up with the RSPCA to create two Pet Classics programmes packed with “the most soothing and comforting classical music” that’s been handpicked to help calm and settle any anxious pets.

Hosted by Classic FM presenter Charlotte Hawkins, alongside the music there’ll also be dedications to listeners’ pets, as well as advice from the RSPCA for any owners looking to reassure their animals.

“I am thrilled to be hosting Pet Classics again this year, as it’s such a special show,” Charlotte said.

“I’ve seen first-hand from my dog just how difficult a time it can be for pets during the fireworks, but it’s amazing the difference relaxing music can have in helping to calm and soothe animals.

“We had such an overwhelming response to Pet Classics last year, it was so good seeing the impact the music made to pets up and down the country… so I’m looking forward to people joining in again this year and sending me lots of photos of their calm pets.”

“We know fireworks are a source of stress for animals each year,” explained Clare Dew – Chief Inspector at the RSPCA.

“Owners can really struggle with knowing what to do for the best, so it’s one of the reasons we are delighted to partner with Classic FM on their Pet Classics programmes, as studies show that calming music can be beneficial for some animals during this time.”

Pet Classics will be broadcast on Friday 4 and Saturday 5 November from 5pm to 9pm on Classic FM.