The 23-year-old influencer said the professional boxer often has to be "reminded" they are having a baby soon. 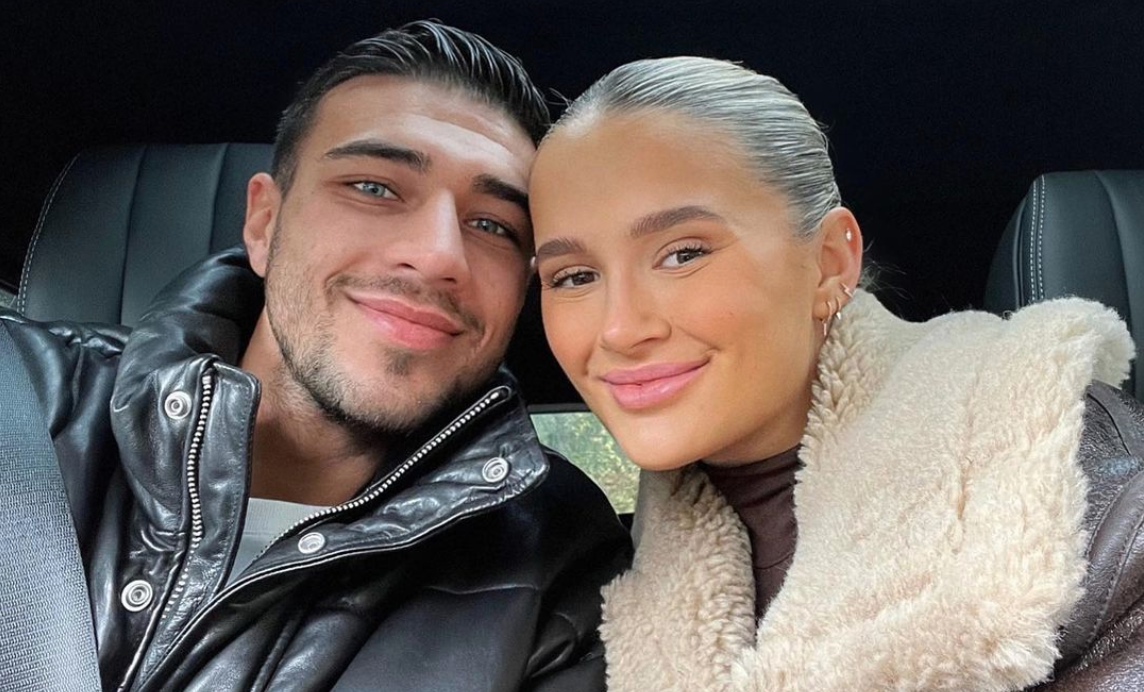