The Chancellor of the Exchequer's comments have gone on to cause uproar online. 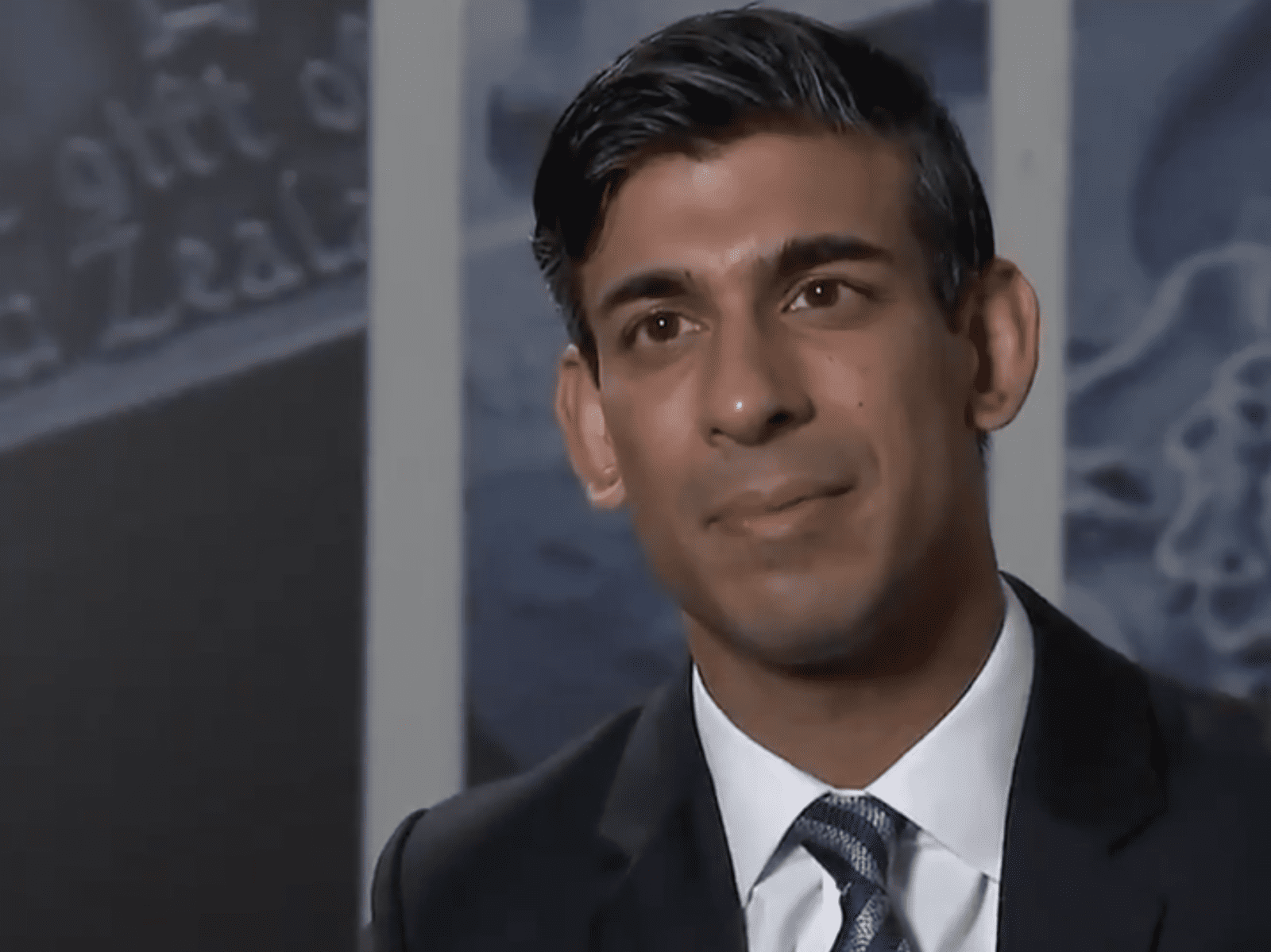 A number of prominent musicians and names within the Manchester music scene have condemned Rishi Sunak’s comments appearing to suggest arts workers should “find other jobs”.

The Chancellor of the Exchequer’s comments have gone on to cause uproar online.

In a video-recorded and printed interview with ITV Politics this morning, Mr Sunak appeared to issue some vague remarks about what people working in the arts should do as the industry struggles amid the coronavirus (COVID-19) pandemic.

He said: “I can’t pretend that everyone can do exactly the same job that they were doing at the beginning of this crisis.

“That’s why we’ve put a lot of resource into trying to create new opportunities.”

He then went on to say that government is “trying to do everything we can to protect as many jobs as possible”, but conceded that unemployment is “likely to increase”.

When asked whether he was suggesting some of the UK’s “fabulous musicians and artists and actors” should get another job, Sunak said “as in all walks of life everyone’s having to adapt”. He continued: “Can things happen in exactly the way they did? No. But everyone is having to find ways to adapt and adjust to the new reality”.

The ITV article was later updated to state: “This article has changed to reflect that the Chancellor’s comments were about employment generally and not specifically about the music or arts sector.” however, Sunak’s comments still caused anger from those working in the struggling arts sector.

Now, well-known names on the Manchester music scene have had their say.

In his expletive-filled rant, Liam Gallagher asked the government to “show a bit of respect”.

He also went on to state that: “If anyone needs to retrain, it’s [the government]”.

The same sentiment was echoed by Tim Burgess, who also called on Chancellor Rishi Sunak to talk with him about the struggles the arts sector is currently facing.

Johnny Marr questioned the Chancellor’s comments with regard to the content produced by the arts sector and consumed by the public during lockdown.

Badly Drawn Boy also chose to use rather hard-hitting in his response to the Chancellor’s comments on Twitter this afternoon as well.

The co-founder of Warehouse Project and Parklife has continued to be vocal on the topic on Twitter and in the media over the past few months, and more significantly in the wake of the #CancelTheCurfew campaign – the nationwide campaign calling on the UK government to remove the curfew which requires venues to shut at 10pm – where he has previously that the lack of support would result in “a tidal wave of redundancies” across the country.

Taking to Twitter to respond to Rishi Sunak’s comments this afternoon, Mr Lord indicated that the government is “killing off our scene”.

He also called on live music fans to “remember this when we are through it”.

Earlier in the day, Mr Lord had also taken to Twitter to call on the government to “urgently introduce a sector-specific support package” and stated that the night time economy would not survive without it.

One of the significant points in his call was to “cancel the current 10pm curfew” for public safety.

Rishi Sunak has since responded to the backslash surrounding his comments.

Following the change in headline of the originally-published ITV article to reflect the nature of the comments in the interview, the Chancellor took to Twitter to respond to the widespread criticism he has received throughout the day.

He indicated that the original article headline “falsely suggested” his thoughts on the arts sector.

Mr Sunak also went on to say that he “cares deeply about the arts”.

He then referenced the government’s £1.57 billion culture package – which he called “one of the most generous in the world” – as a reason to back up his supportive stance.