Manchester will be the third most hungover city this Christmas, new survey reveals

Searches for ‘hangover cure’ increase by 34% on average each December. 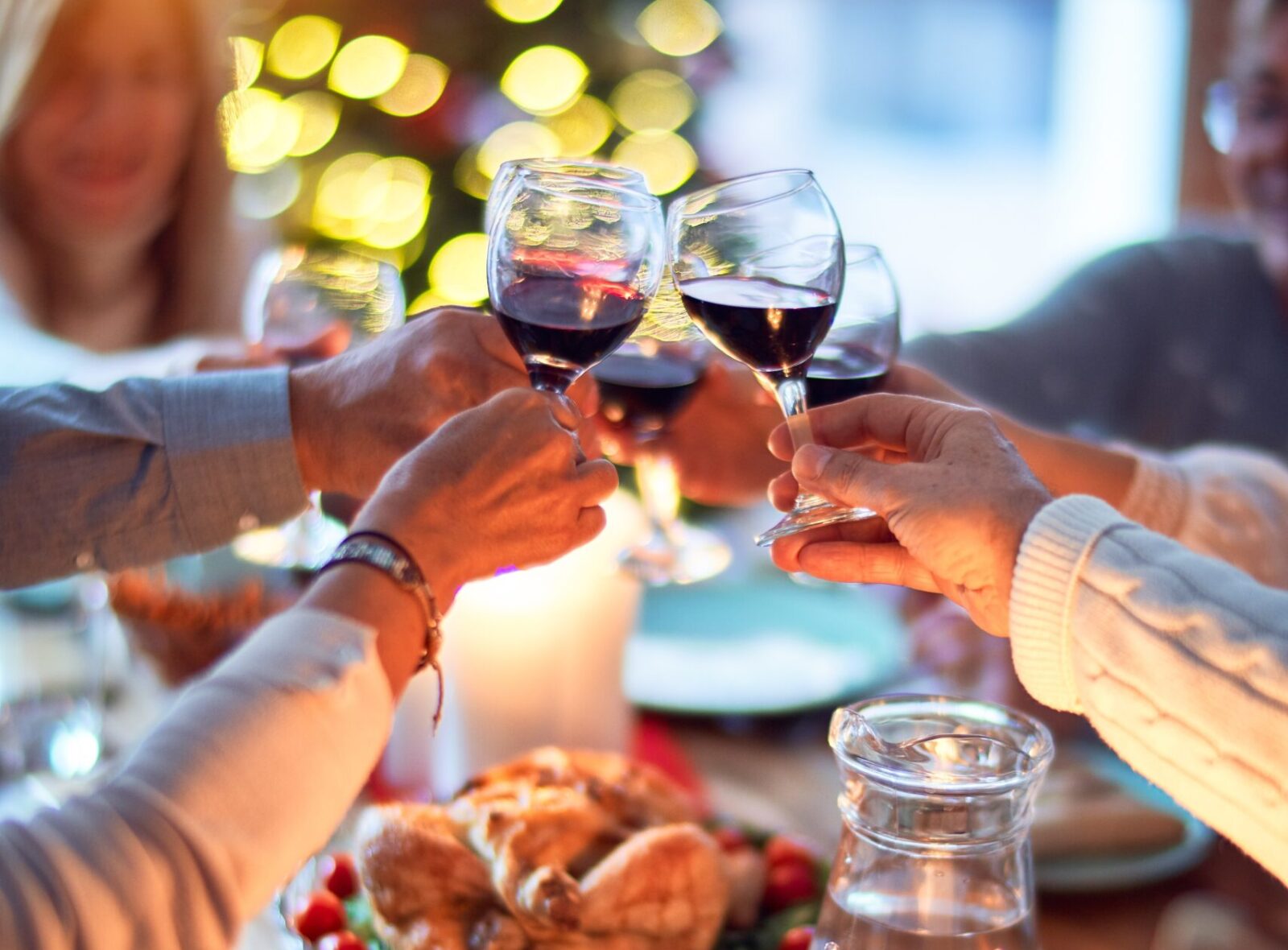 For a good chunk of us Brits, Christmas can be quite the boozy affair – and there’s absolutely no denying that.

No matter how your Christmas tends to pan out, if you’re partial to an alcoholic tipple, then there’s an extremely good chance that one or two – or considerably more – are going to be sipped on throughout the festive season.

But with the Christmas drinking usually comes the all-mighty Christmas hangover.

It turns out though, that us Mancs are set to be feeling the fuzzy heads more than others this year, as research conducted by CBD and supplements brand, fourfive, has revealed which UK cities are likely to be the most hungover this Christmas – and Manchester has got itself a spot in the top five.

According to the research, searches for ‘hangover cure’ increase by 34% on average each December as Brits clamber to ease sore heads and waves of nausea brought on by the party season.

The data reveals that Newcastle made the most searches for ‘hangover cure’ on a per capita basis – with 889 searches per 100,000 people during the festive period.

In second and third place are Belfast and Manchester, respectively, with Leeds and Norwich also securing their place in the top five most hungover cities.

Top 10 Most Hungover Cities in the UK

According to the survey, on average, the term ‘hangover cure’ generates 22,200 average monthly searches, but they typically increase in December.

Other queries that typically see an increase at Christmas include searches for ‘hangover remedies’ and ‘best thing for a hangover’, so, with so many of us searching for the illusive hangover cure, what is the best way to tackle post Christmas party side effects?

Clinical neuroscientist and nutritionist, Dr Elisabeth Philipps, from fourfive says proper hydration is the key to swift recovery this Christmas, explaining: “Alternate alcoholic drinks with a glass of water and by taking a hydration tablet before drinking alcohol and after a heavy drinking session the next morning. B vitamins are also crucial to helping with your energy levels, and topping up your electrolytes will help to replace the lost water in your body.

“Make sure to eat before drinking too.

“Healthy fats are the best option to line the stomach, which is where alcohol is absorbed into the bloodstream. Try an avocado smoothie, hummus salad. or even cheese on toast to set yourself up for the night.

“And lastly, don’t over exercise with a hangover.

“It can be tempting to try and sweat out the hangover but too much exercise will only worsen dehydration – keep it light with a winter walk or simple yoga session.”