The 24-year-old footballer and his partner are believed to have been together for about eight years.

With the club football season having now drawn to a close, and many players taking the chance to relax and grab some deserved down time by jetting off on holiday, the Manchester United and England star took to social media yesterday evening to confirm the happy news that he is now engaged.

The 24-year-old footballer and his partner are said to be childhood sweethearts, and are believed to have been together for about eight years.

The couple were engaged during a romantic trip to Los Angeles, according to various reports.

The Mirror reports that Marcus and Lucia were joined by some friends to celebrate the news, including Manchester United teammate Jesse Lingard.

The Wythenshawe-born forward announced the news on Instagram last night, with the simple cation of the engagement date: “24.05.22”

The photo shared by the footballer shows the couple surrounded by candles and flowers in the shape of a heart, with white lights and fireworks around them to create the picture-perfect romantic scene they’ll never forget.

Manchester United and England teammates, fellow footballers, and fans were among the thousands of people on social media to congratulate the couple on their engagement.

Marcus and Lucia are said to have been together since they were still at high school, but it was reported back in May 2021 that they did briefly split up – although they have reconciled in the months since.

Marcus shared photos of them together earlier in 2022 to confirm they were back together. 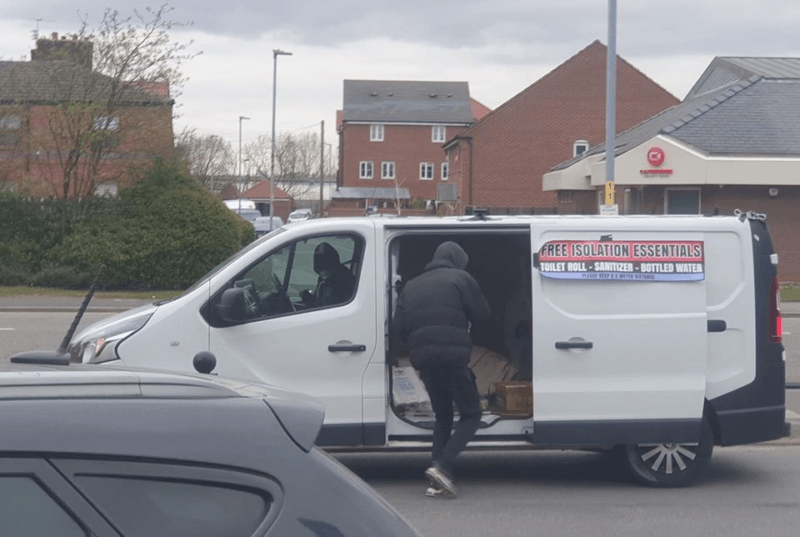 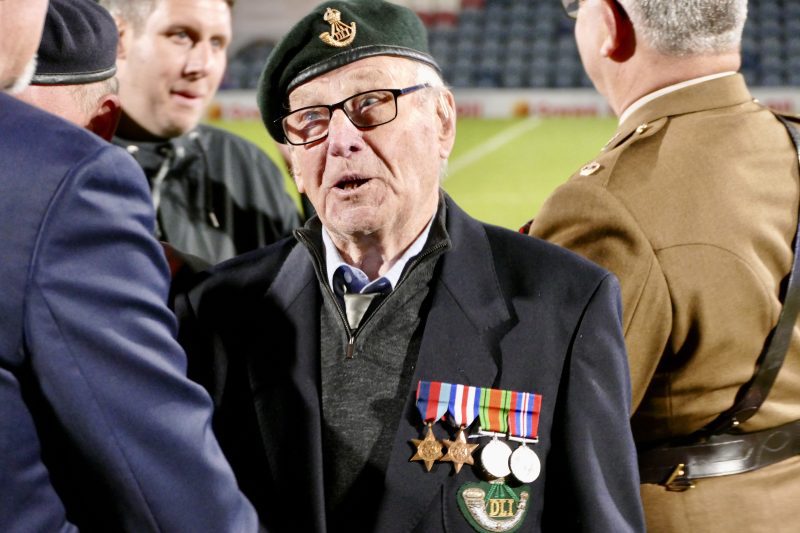 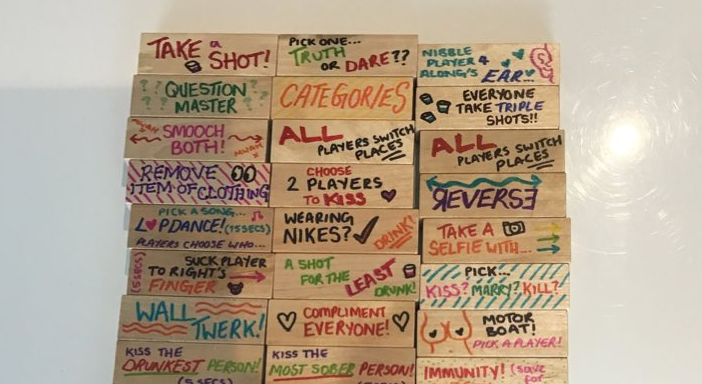 Let's face it, it doesn't look like there's meant to be any real winners here.
byEmily Sergeant 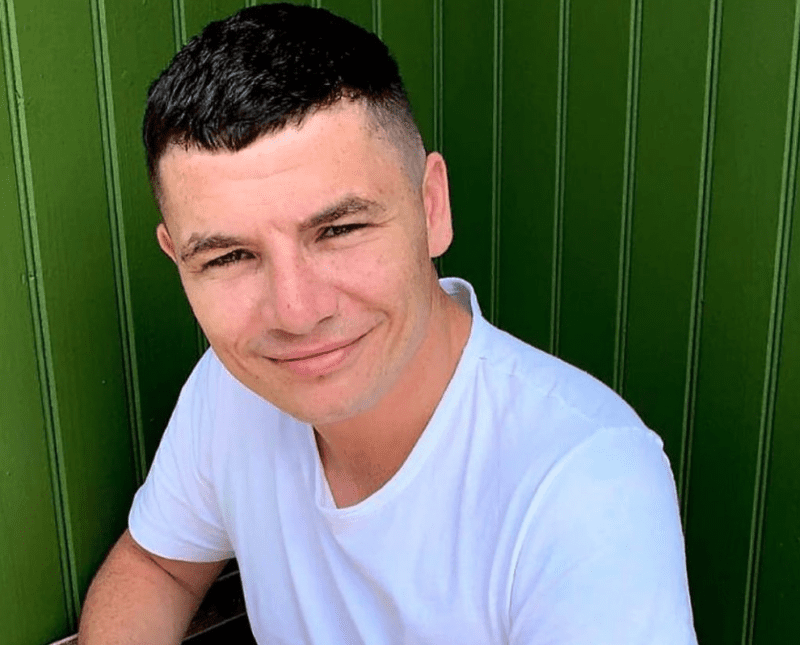 He teased his return to acting last year, and he's kept his word.
byEmily Sergeant