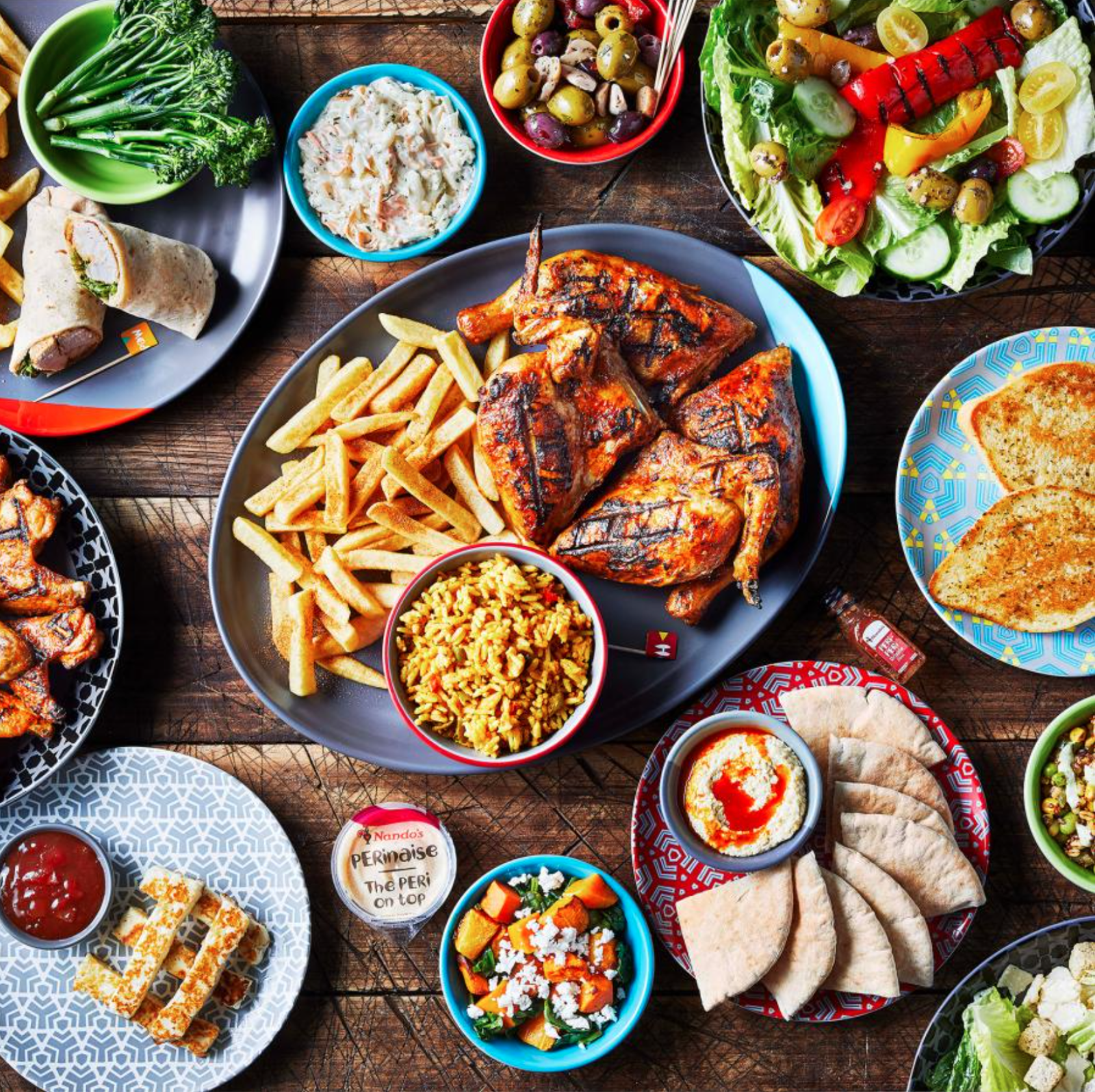 Nando’s has brought out a new spice level, and it’s so hot, that those willing to take on the challenge have to sign a ‘liability waiver’ before tucking in.

The South African Portuguese-inspired restaurant chain is well-known for its PERi-ometer, which lets diners pick from several spice and flavour options to marinade their food in, and ranks them from the least to most spicy, just so you know what you’re getting yourself in for.

As Nando’s fans will know, Extra Hot is usually at the top of the scale, but now, a new addition has been added for 2023 – the VUSA XX HOT.

Or rather, we should say the spice level has returned, as the VUSA XX HOT is actually back on the menu after a hiatus following its short stint tingling – and shocking – the tastebuds of customers across the country.

The only difference now is, you have to sign a ‘liability waiver’.

VUSA XX HOT gets its name from the Zulu word ‘Vusa’, which means ‘excitement and fire’ in English, and is not only a good indicator of what those brave enough to try it out can expect from the challenge, but also gives an insight into why a ‘liability waiver’ is needed.

We’re putting ‘liability waiver’ in inverted commas here because it is, of course, a little bit tongue-in-cheek on Nando’s part as it basically just gets diners to confirm that they know where the Bottomless Froyo machine is in the restaurant, just in case of cooling-down-related emergencies.

The waiver reads: “I certify I’m fully aware it’s fiery, fierce and has earned its rightful place at the top of the PERi-ometer. I’ll enjoy the legendary taste, hot sweats and bragging rights – because every mouthful’s a madness.

“After consideration, I waive my rights to complain about any spicy side effects, including but not limited to, streaming eyes and panting in front of my mates (or date).

“As a safety precaution, I confirm I know where to find the Bottomless Froyo machine”.

Spicy food not really your bag?

Well, Nando’s is also embracing Veganuary this month, and has launched new spiced chickpea-based range of dishes too – including the Spiced Chickpea Wrap and Pitta to go along with the already-released burger version.

These two new dishes take a spiced chickpea and spinach patty, and mix it with hummus, crunchy pink pickled onions, smoky red pepper chutney, and lettuce, all rolled into a tortilla wrap or fluffy pitta.

VUSA XX HOT and the Spiced Chickpea wrap and pitta are now available to try out for order for a limited time only at all UK and Ireland Nando’s restaurants.