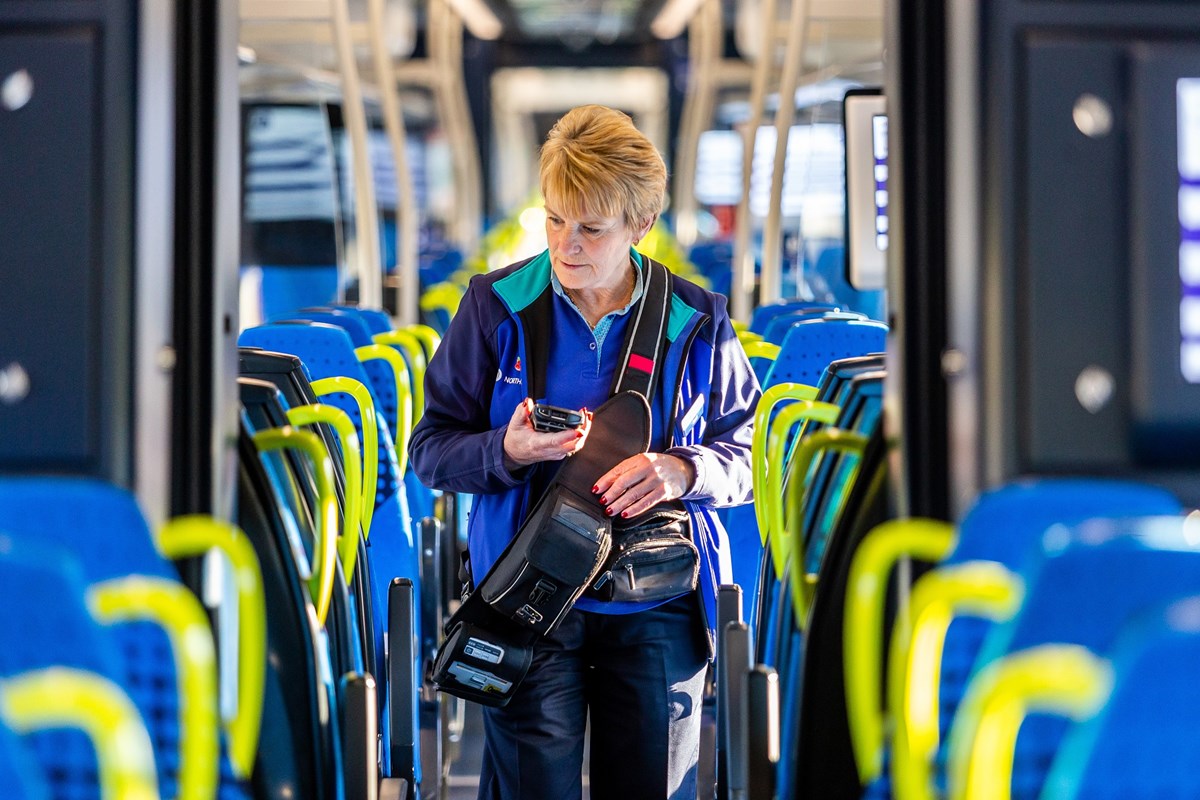 Northern has launched a massive recruitment drive, and is looking to hire hundreds of new train drivers and conductors.

The best bit? You don’t even need any previous rail experience to apply.

The train operator says it is looking to recruit as many as 280 drivers and conductors across right the north of England this year – with the new recruits all set to form part of the team that is responsible for running the over 2,500 services Northern provides to more that 500 stations throughout the region each day.

Northern says both its driver and conductor roles “require no previous rail experience”, as full training will be provided at Northern’s academies in Manchester and Leeds.

The driver roles – which are based in Carlisle, Darlington, Hull, Leeds, Newcastle, Sheffield, Skipton and York – come with a starting salary of £23,000 a year, and eventually rise to an impressive £54,500 once fully qualified.

The conductor roles, meanwhile – which are based in Carlisle, Hull, Leeds, Newcastle, Sheffield, Skipton and York, as well as in Doncaster, Harrogate, Huddersfield, and Middlesbrough – have starting salaries of £22,000, which rise to £29,000 once fully qualified.

Northern says its recruitment drive is “part of a natural replenishment of the workforce” across the region, and comes as a handful of its other team members retire, earn promotion, or move on to the next stage of their career.

The rail operator wants to attract “the best and brightest candidates” from other sectors who haven’t previously considered the rail industry as an option.

“These are fantastic roles for anyone passionate about helping connect people and places across the region,” explained Tricia Williams, chief operating officer at Northern.

“The rail industry has made great strides in many areas of diversity in recent years, but there is still much to be done, as drivers and conductors represent a huge proportion of our workforce, and if we can attract more people from a wider range of ethnicities and women into these roles, that’ll make a real difference.”

Ms Williams said the rail operator will be recruiting all throughout 2023, and is encouraging hopeful candidates to register for job alerts on the Northern website so they don’t miss out.

You can find out more information and apply for roles here.