This is in the hopes that these businesses can "join the dots" and help each other out.

Sacha Lord has taken to Twitter this morning vowing to “join the dots” and help connect local businesses hit hardest by Tier 3 restrictions in Greater Manchester.

Mr Lord – Night Time Economy Advisor for Greater Manchester, and co-founder of Parklife Festival and Warehouse Project – has reached out by way of social media to the thousands of pubs across the region that have been required to shut doors today after not deemed to sell “substantial meals” as part of Tier 3 rules under the government’s new three tier coronavirus (COVID-19) restrictions scheme.

He has offered to put these pubs in touch with his extensive contact list of independent festival food traders who are also out of work.

This is in the hopes that they can “join the dots” and “help each other out”.

Businesses interested in being connected are asked to email: [email protected]

This gesture follows word of numerous businesses across England joining forces to remain open and afloat during what are some of the most turbulent times the hospitality industry has ever faced, and also comes after Mr Lord publicly announced that he had begun the process of taking legal action against the government.

A pre-action letter has been filed and we await the Health Secretary’s response.

“The fight goes on.”

Tier 3 restrictions officially came into effect in the Greater Manchester region at 0.01am today.

Under Tier 3 regulations and guidance, several businesses must shut including:

All hospitality businesses in the region must continue to stop trading at 10pm. 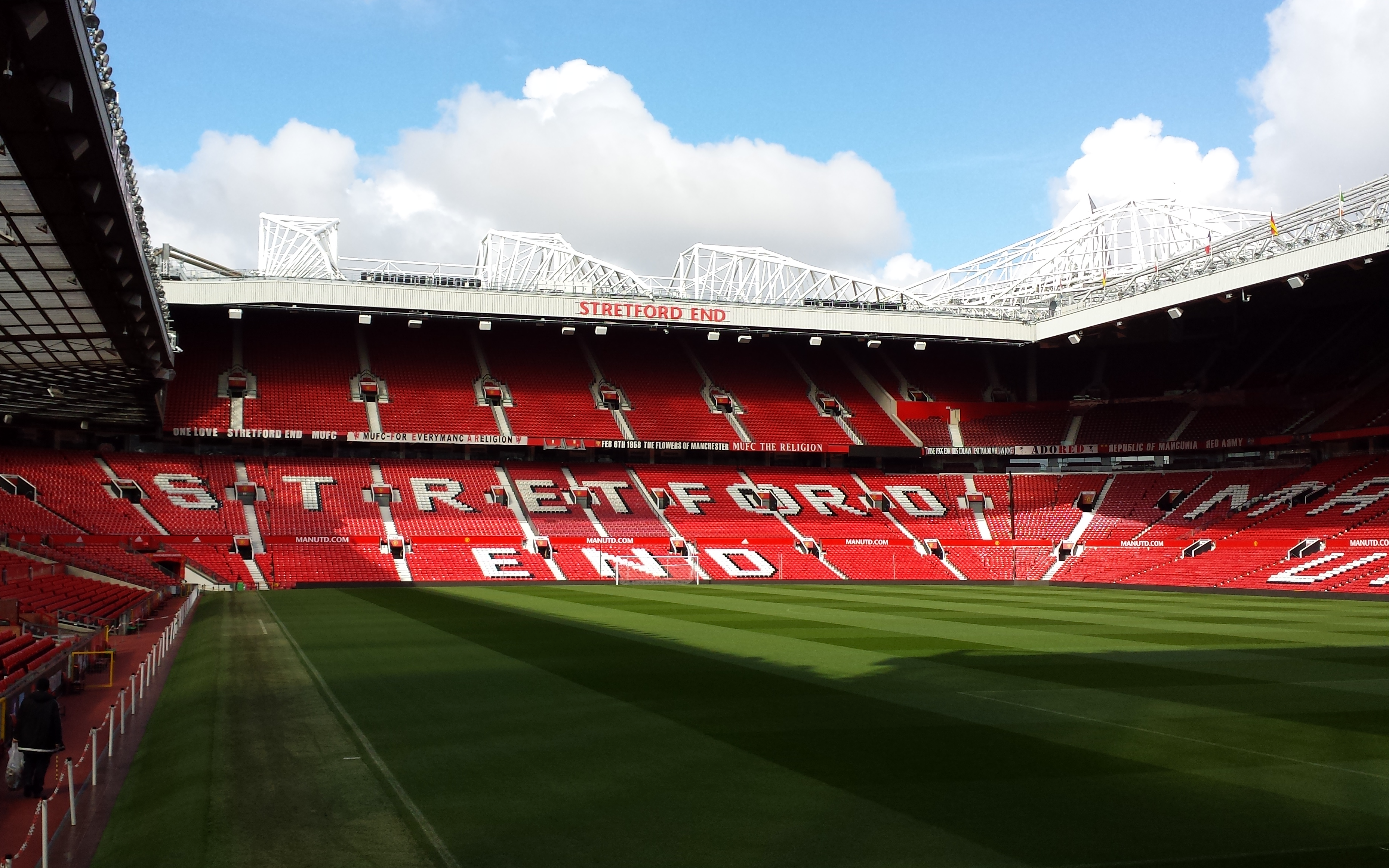 While the majority of football fans are currently wrapped up in the World Cup, it’s easy to forget that it was all going on at Manchester United just a couple of weeks ago.

In addition to Cristiano Ronaldo leaving in an explosive fashion following his controversial interview with Piers Morgan, just days after his departure was confirmed, United finally got a whiff of the news they’d waited 17 years to hear as the Glazer family revealed they were open to selling the club.

With that in mind, it didn’t take long for the bookmakers to set the odds for who might come in next were the Glazers actually to agree to a sale and while there are some familiar names, others might come as a bit of a surprise.

Here are the suitors said to be most likely in the running, according to Bookies.com:

Who are the potential buyers?

As you can see, top of the list is no surprise: Failsworth-born billionaire Sir Jim Ratcliffe leads the odds with an estimated 25% chance of buying out Man United.

Said to be one of the richest men in the UK, Ratcliffe has been seen as arguably the most serious bidder for some time now, despite being told the club was “not for sale” back in October.

Meanwhile, Michael Knighton — who previously hoped to head up a consortium bid involving Ratcliffe’s immense wealth and already tried to buy United more than three decades ago — sits in third, though he’s made it clear that any potential takeover would require help with financing.

Dubai are yet to join the premier footballing fray when it comes to putting the wealth of an entire nation’s investment fund into a sporting franchise but it seems like only a matter of time before they do.

Then there’s Jim O’Neill, a.k.a, the Lord and Baron of Gatley, who previously tried to launch a hostile takeover back in 2012. He hasn’t been in the conversation for some time but given his Goldman Sachs background, could be a serious option.

As for David Beckham, we imagine he’s too busy running Inter Miami and his part in Salford City via the Project 92 ownership group — though that Qatar money certainly won’t have hurt his chances. And, again, who knows, he could form part of a consortium.

On to US investors with the Harris/Blitzer Group, owners of the Philadelphia 76ers and New Jersey Devils, as well as the Pagliuca/Tanenbaum Group, who run the Boston Celtics and the Toronto Maple Leafs.

Both groups have expressed interest in buying Premier League clubs in the past and as we have seen with Chelsea’s recent takeover, there seems to be a growing interest from American businesses even if not everyone is convinced that their designs on English football are a great fit.

Then we come to ‘The Field’. For anyone unaware, this group is made up of inherited Red Bull owner, Mark Mateschitz, who not only owns the Formula One team but also RB Leipzig, Salzburg and several other sports teams. He is estimated to be worth more than $15 billion.

Beyond Mateschitz, the trio is completed by two of the richest men in the world, i.e. Jeff Bezos and Mark Zuckerberg. Yep, those guys.

Moreover, the likes of the Daily Mail have already claimed that Amazon and Facebook are genuinely credible suitors when it comes to United’s next owners.

This list is by no means exhaustive and, as always in football, who knows what’s going to happen next? Any one of these suitors could emerge as the leading candidate but there’s always a dark horse waiting in the wings.

Moreover, it isn’t just a case of ‘anyone would be better than the Glazers’ — nothing but trouble follows that way — so whoever the club decide to hand over the reins to, you can only hope they go through the proper vetting process.

Is there anyone else you think has an outside chance? 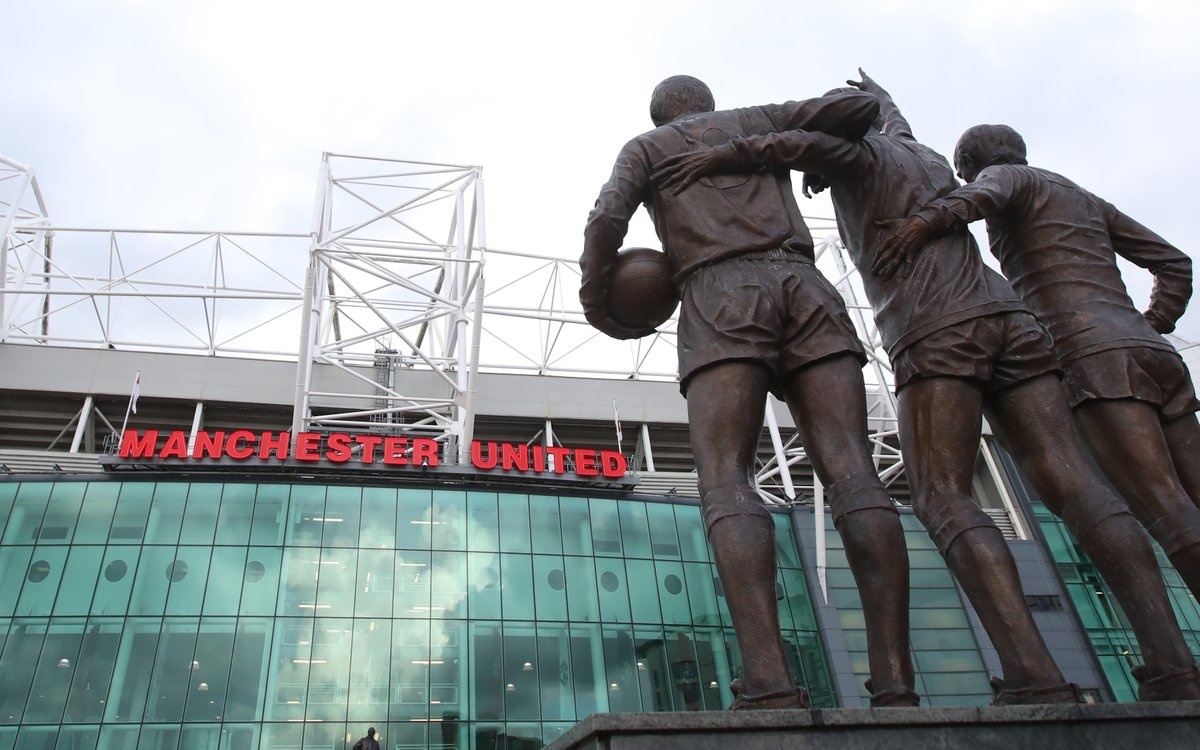 In an absolutely staggering day for Manchester United, it looks like the Glazer family could finally be considering selling the club. Parades outside Old Trafford incoming?

The announcement was made in an official statement by the club on Tuesday, 22 November, while most fans had not long finished watching the last World Cup game and were still digesting the news from earlier in the evening.

Should a sale actually go through (we’ll believe it when we see it), it will bring the Glazer‘s ownership of the club to an end after more than 17 years of protests and regression as a once top European team.

You can read the full statement down below, including words from the typically silent Glazers themselves.

The statement detailed how the board of directors are now “commencing a process to explore strategic alternatives for the club… with the ultimate goal of positioning the club to capitalize on opportunities both on the pitch and commercially.”

“As part of this process, the Board will consider all strategic alternatives, including new investment into the club, a sale, or other transactions involving the Company.” Yes, you read that right: they might seriously consider selling.

The mere notion of a sale will come as a surprise to virtually every football fan, let alone United supporters, as the US businessmen have long made it clear they had no intention of letting the multi-billion pound sports franchise go.

It was only just over a month ago that long-time suitor Sir Jim Ratcliffe said he was told by the Glazers directly that the club “is not for sale“.

The announcement goes on to explain that they will be examining plans on everything from “stadium and infrastructure redevelopment… expansion of the club’s commercial operations on a global scale”, to the “long-term success of the club’s men’s, women’s and academy teams” before taking next steps.

They also reiterated that the fan base’s interests will also be considered as much as stakeholders. Yeah, we’ve heard that one before…

News of the club being put up for auction was first broken by The Athletic, who reported that the much-maligned American owners had instructed their banks to handle the sale of the sporting giants.

Shortly after that, Sky News revealed that the share price of the club rocketed by 17% following the rumours alone.

Speaking in a rare statement from the two, co-chairmen and directors Joel and Avram Glazer said: “As we seek to continue building on the Club’s history of success, the Board has authorized a thorough evaluation of strategic alternatives.

“We will evaluate all options to ensure that we best serve our fans and that Manchester United maximizes the significant growth opportunities available to the Club today and in the future.

They also insisted that they will “remain fully focused on serving the best interests of our fans, shareholders, and various stakeholders.”

Whether what happens next is a full-blown agreement to sell or simply an invitation to welcome other investors on board, it is thought that the incoming parties will also be American. It also thought that were they to sell, they will be looking for offers between $5-9 billion.

It has also been confirmed that banking giants Rothschild and Co. will be acting as the exclusive financial advisor to the Glazer family shareholders and all those financially invested in the club.

Before fans get too carried away, the club did reiterate that “there can be no assurance that the review being undertaken will result in any transaction involving the Company” and no further comments will be made until an official decision or breakthrough has been made.

This earth-shattering news comes just hours after the Red Devils confirmed the departure of Cristiano Ronaldo by way of mutual agreement — an outcome that seemed significantly more likely than the club being put up for sale.

Manchester United are approaching nearly a decade without a league title and have won few trophies in the years since Sir Alex Ferguson.

Moreover, despite numerous additions to the squad itself down the year, the consensus has long been that the club has seen little investment from its owners — certainly not with their own money, anyway. With that in mind, a done deal or not, this is a momentous day for United fans around the world.

While we don’t expect a decision before the end of the year, Reds may finally be able to put their Glazers Out banners down in the near future. 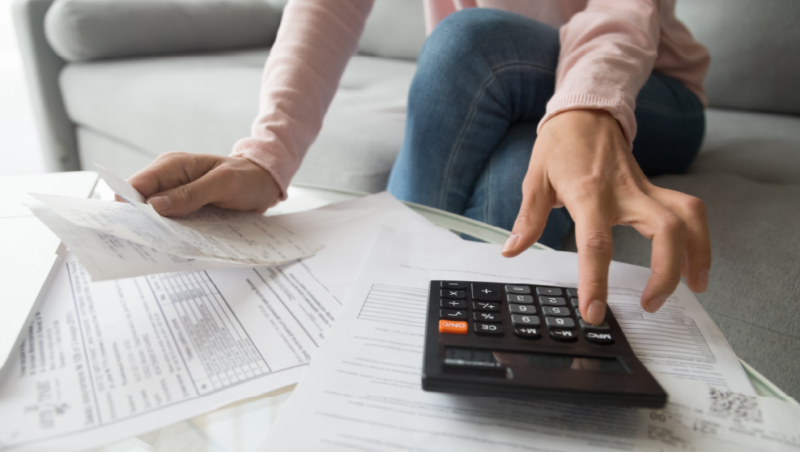 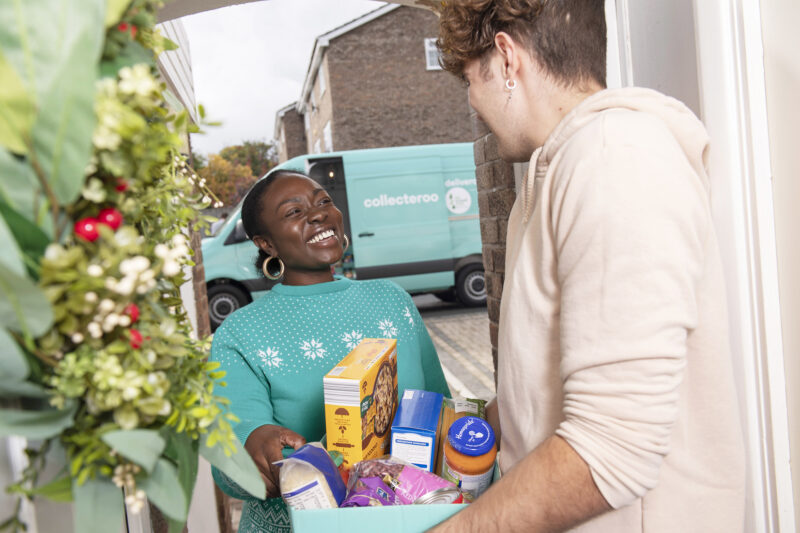 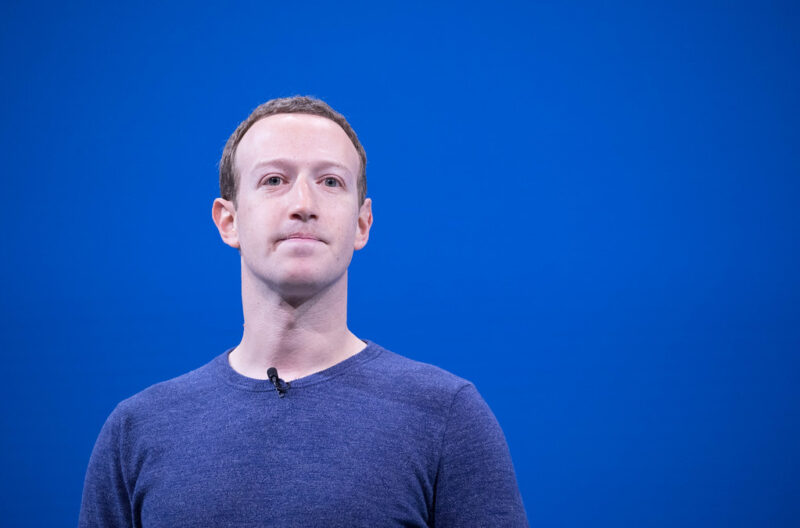 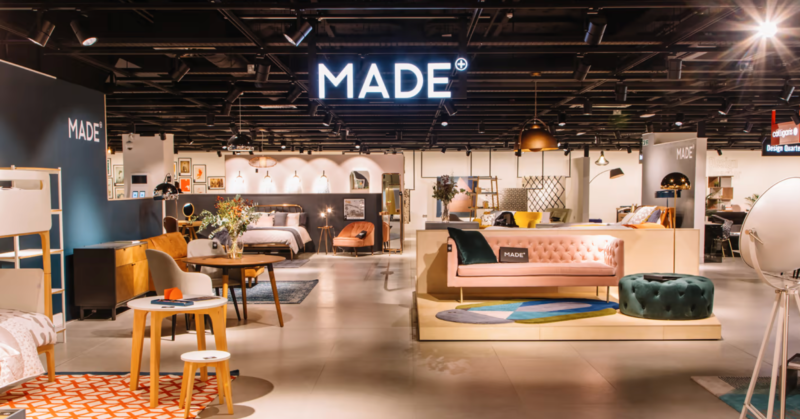