Retailers have started to release adjusted operating hours for UK stores over the festive period. 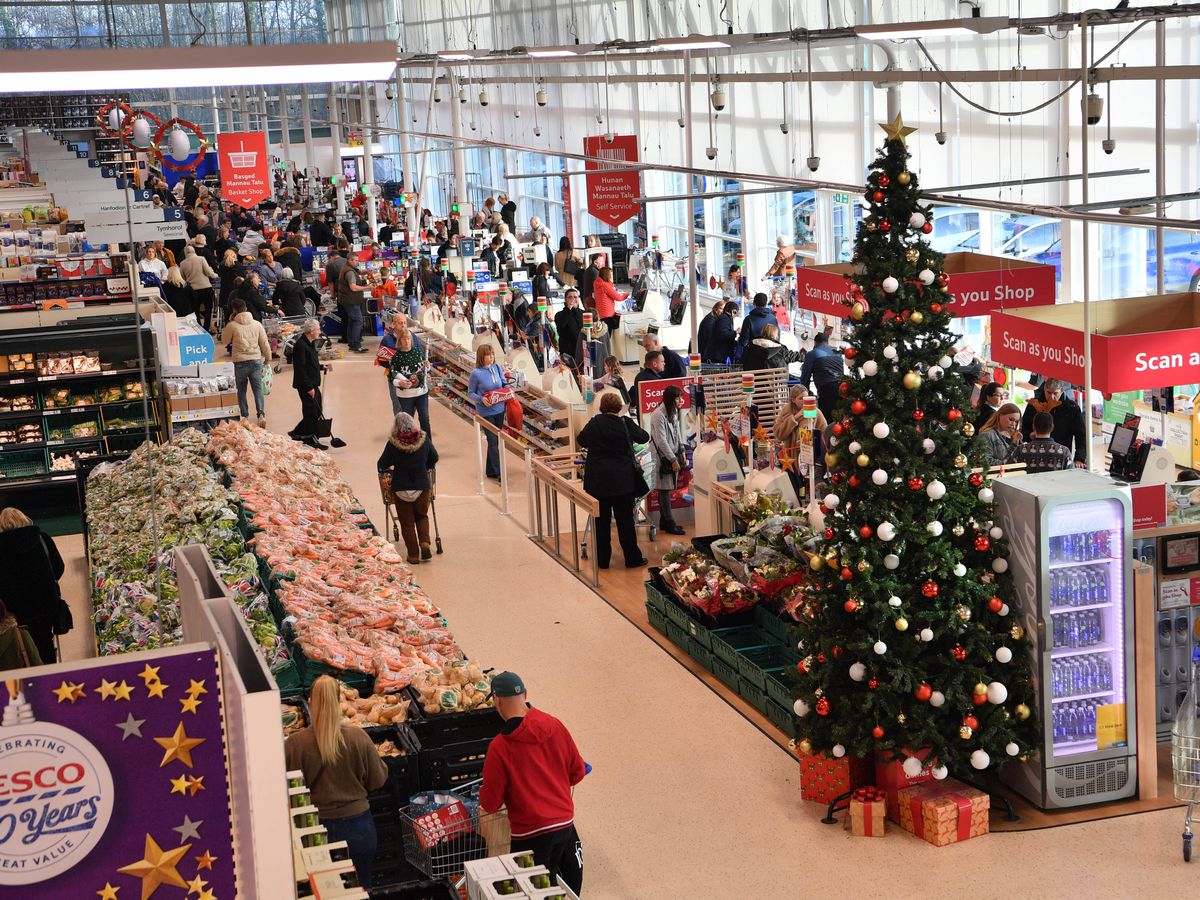 Tesco, Sainsbury’s, Aldi and Lidl are among the supermarket retailers to release adjusted operating hours at stores across the UK over the festive period.

As Christmas is fast approaching, many have already started to stock up on food and drink for the big day ahead of time, but with so much to prepare for, it’s pretty easy to forget something important, which usually leaves us running to the shops before 25th.

Despite many having opted for home deliveries or Click & Collect services this year, others still prefer to shop in-store.

And while some of big name chains are still yet to release statements – expected to do so in due course – a number of leading supermarket retailers have already begun releasing Christmas opening hours.

Tesco announced recently that a number of its stores across the UK will be open for extended hours a day in the lead-up to Christmas, with 300 branches set to open 24 hours a day – except for Sundays – from 14th December – 24th December.

The rest of Tesco’s stores will also operate at extended trading hours from 5am – 11pm between those dates.

Although specific opening times have not yet been announced for Christmas Day this year, if previous years are to provide a reflection, stores will close on 25th December, and reopen on Boxing Day.

You can check opening times via the Tesco Store Locator here.

Sainsbury’s has also revealed that it will be introducing extended opening hours at its branches nationwide this Christmas, with most supermarkets set to be open from 6am until midnight on 21st, 22nd & 23rd December.

On top of this, the chain says that most of its shops will be open from 6am – 7pm on Christmas Eve too.

All Sainsbury’s stores will close on Christmas Day.

A message on Sainsbury’s website says: “Between 21st to 23rd December, 90% of Sainsbury’s supermarkets will extend their opening hours from 6am until midnight, to help customers buy everything they need for their Christmas celebrations this year.”

You can check opening times via the Sainsbury’s Store Locator here.

Aldi has published its operating hours at stores across the UK for the festive period in the run-up to the big day, which are as follows:

You can find more information on your local branch via the Aldi Store Finder here.

Lidl has also published a full list of operating hours at stores across the UK for the festive period, which are as follows:

You can find more information on your local branch via the Lidl Store Finder here.

For each of the above and remaining food retailers, a national schedule of Christmas opening hours is yet to be released and so it’s currently advised that you check the opening times of your local branch individually before making any trips to stores over the festive period.

You can do so via the Asda, Morrisons, M&S Food, Co-op, and Iceland store locators.

Want to order your festive food to be delivered to your home, or take advantage of Click & Collect services this month instead?

You can find the final order dates before Christmas for each supermarket retailer here.