You can now buy ‘eggchup’, which is basically runny egg in a squeezy bottle

If you really want to. 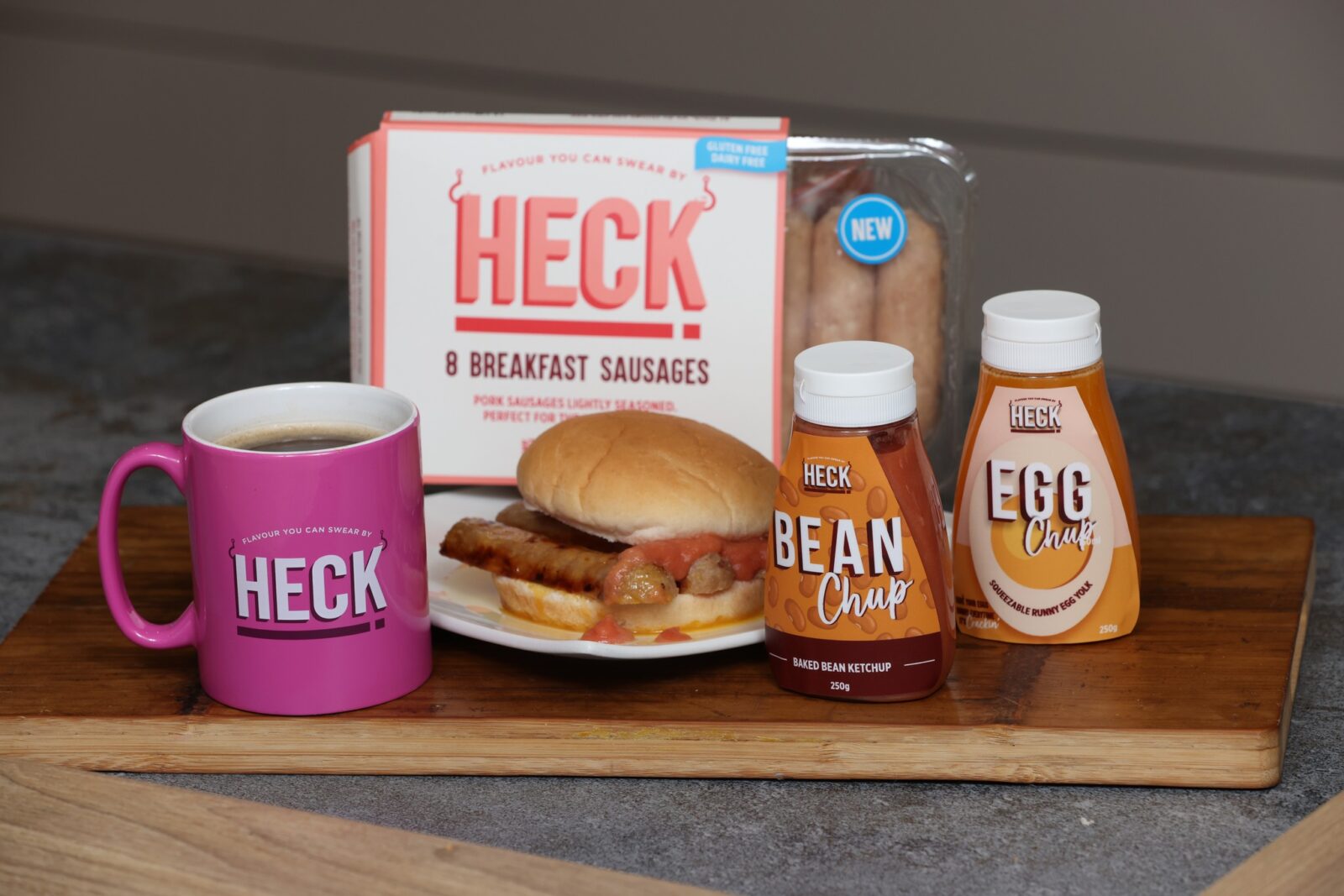 We all know the joy of a good runny egg yolk spilling over your sausages and bacon, soaking into the bread on your breakfast butty.

But now someone’s gone and invented what is essentially runny egg yolk in a squeezy bottle and we really don’t know how to feel.

This is ‘eggchup’, an insane ketchup/egg hybrid, and it’s been created by everyone’s favourite sausage experts Heck, The Hoot reports.

The condiment, which is a two-ingredient blend of egg yolk and salt, has been dreamt up to ‘revolutionise the traditional English breakfast’.

Even Heck admit that the concept is ‘a bit marmite’.

And it’s not just the eggs on your Full English that have been given the sauce treatment by Heck – they’ve also gone and made squeezy bean juice.

Announcing the news on Facebook, Heck said: “We’ve just made sausage sarnies even better! Introducing Eggchup and Beanchup! If you love beans with your bangers or enjoy egg and sausage you’ll LOVE our newest creations.”

The comment section erupted, with one person saying: “Egg-chup. Oh no that’s a hard pass from me lol. I’d have loved to have been present in the meeting that idea came up lol.”

Another wrote: “The eggchup is intriguing….might be wonderful. Might be rank.”

Someone else asked: “Is it April already?”

Calum Smith, the creator of the sauce, and Heck’s new product development manager, said: “The Secret Sausage Society are tough critics, but many have been telling us it feels like they are eating a full English breakfast, but all they’ve had to do is add the sauce, rather than rustle up more pots and pans.”