The 14-year-old is playing the part of Izzy Charles in the new BBC series. 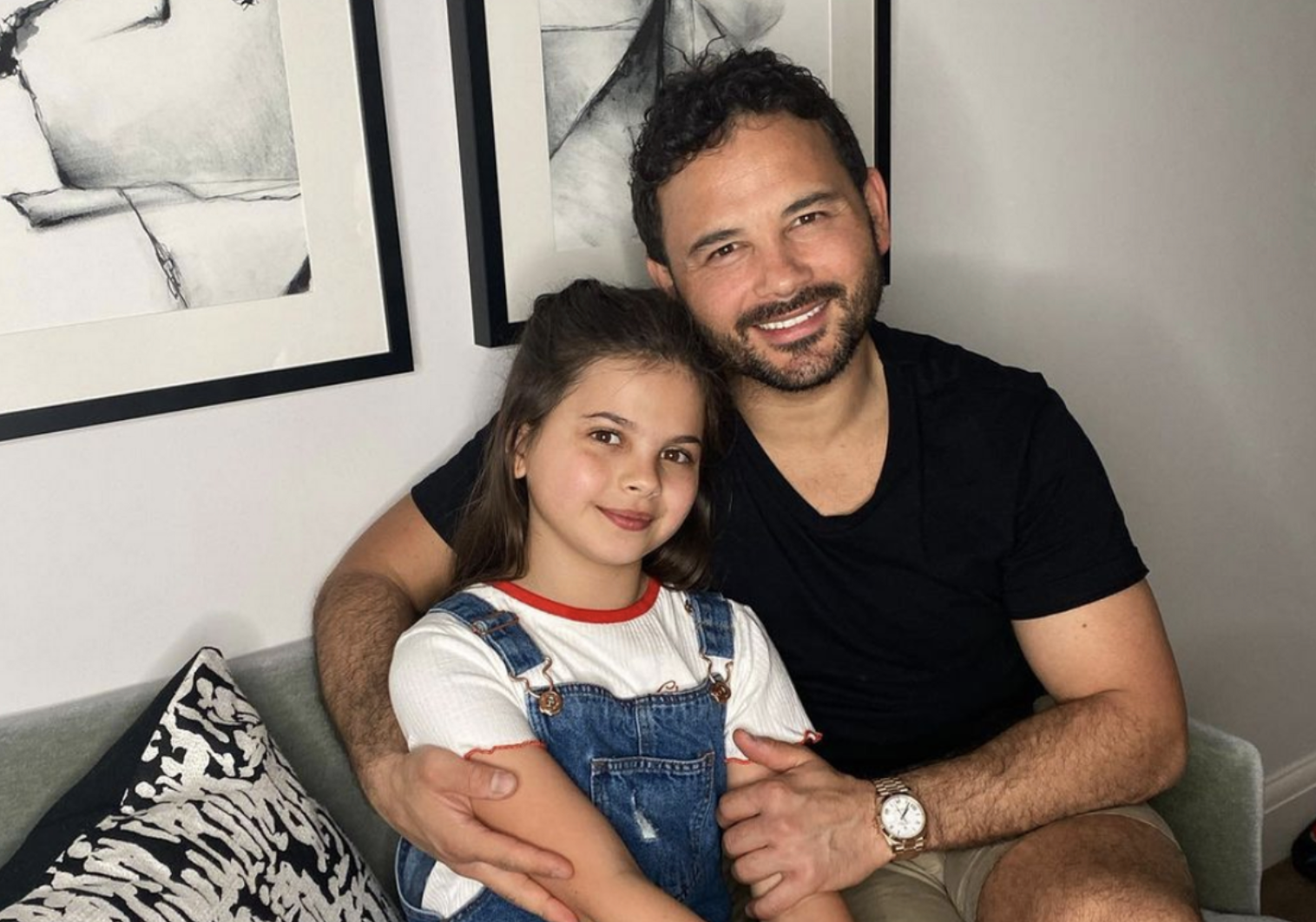 Ryan Thomas has shared his reaction after his daughter made her acting debut in the new Waterloo Road reboot last night.

In case you hadn’t heard, the first episode of the long-awaited revival of Waterloo Road hit our screens last night, and viewers nationwide tuned in to watch some of the original cast members step into the shoes of their beloved characters once again, alongside a new crop of new young acting talent taking the reins.

Waterloo Road originally aired from 2006 to 2015, and was one of the UK’s longest-running TV contemporary dramas, going on to show award-winning and highly-publicised storylines, draw in millions of viewers each week, and amass a cult-following of fans.

It also famously launched the careers of many young and emerging actors, and it could very much be set to do this same this time around.

One of the young stars forming the cast of the reboot is 14-year-old Scarlett Thomas.

Scarlett is the daughter of Coronation Street stars Ryan Thomas and Tina O’Brien, and the niece of Waterloo Road veteran Adam Thomas – who is known for playing the character of Donte Charles on the show from 2006-2009, and reprising the role in the 2023 reboot as the school’s caretaker.

In the new reboot series, Scarlett plays Izzy Charles, who is the daughter of her off-screen uncle’s character Donte, and other fan-favourite from the original series run, Chlo Grainger.

Viewers of the show’s original run will remember following the storyline of Donte and Chlo’s rocky relationship that saw them get married at just 16 years old, and, in what was probably one of the show’s most memorable moments, saw Chlo give birth to Izzy in the school toilets.

Ahead of his daughter’s acting debut on last night’s episode, Ryan Thomas took to Instagram to share how proud he is of her, and his nephew Teddy – Adam’s real-life son, who is also playing his character’s on-screen son.

“What a time to be alive,” Ryan said on his Instagram story yesterday.

“Waterloo Road, my little brother Adam, my little nephew Teddy and eldest daughter Scarlett take over the TV screen together as a family. Talk about a proud moment for the Thomases. I can’t wait for you guys to see it.”

He revealed that the Thomases watched the episode all together as a family, and added that it’s “beyond beautiful” and “so well shot”.

Adam Thomas also spoke of his pride ahead of his niece and son’s acting debuts in an interview with the MEN, calling it a “full circle moment” and hoping that it kickstarts the young stars’ careers.

Adam said: ‘It’s just a dream come true the fact that Scarlett and Teddy get to start their career off on the same show that I did many moons ago.

Waterloo Road is currently airing every Tuesday at 8pm on BBC One and BBC iPlayer.