Could another northern Bond be on the cards? 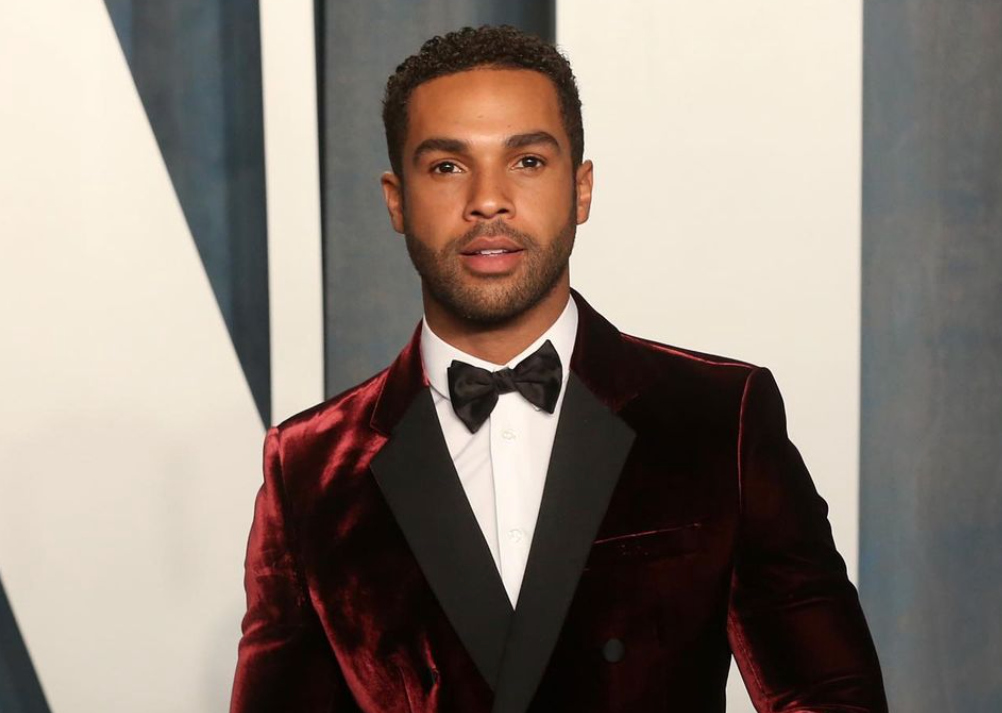 One of the North West‘s fastest rising young stars is reportedly said to be “in consideration” for the next James Bond.

Fans of the smash-hit show Emily in Paris – which is currently drawing in millions of viewers globally after releasing its third series on Netflix just before Christmas – may recognise Lucien Laviscount for playing the part of English banker Alfie, who turns up as a student in lead character Emily’s French class in the second series and goes on to become one of her love interests.

But could he soon be known for a different role?

Well, if the rumours that have been circulating in the tabloids and on social media over the last 24-hours are anything to go by, the 30-year-old Burnley-born actor may be set to swap Paris for the life of a MI6 agent.

He has reportedly grabbed the attention of 007 producer Barbara Broccoli, and is now believed to be in the running for the highly-coveted part of James Bond.

Laviscount may have also made a name for himself after securing roles in Grange Hill, Coronation Street, Waterloo Road, the 2017 remake of Snatch, and on US series Scream Queens, and Katy Keene, as well as being a contestant on Celebrity Big Brother in 2011 – but stepping into the shoes of James Bond would be a whole new territory.

A source told the Daily Mail this past weekend that “Lucien ticks all of the boxes”.

They explained: “He is a super-talented actor, is extremely handsome, and in the past 18 months has won lots of new fans since he joined Emily In Paris.

“Bond bosses are already saying how you can see him in the 007 tuxedo, how dapper and fitting to the role he will look.”

James Bond is undoubtedly one of the most famous characters of all time, and the role is always considered to be one of the hottest roles in Hollywood, whatever the generation, but it is perhaps none more so than at the moment following Daniel Craig’s departure after starring as the famous spy for five films from 2006’s Casino Royale to 2021’s No Time To Die.

Laviscount is the latest actor to appear on the ever-growing list of names to replace Craig in the 007 role, and comes after fellow Brit Aaron Taylor-Johnson emerged as a frontrunner last month.

Taylor-Johnson was, at the time, said to be ahead of other huge acting names including former Superman star Henry Cavill, Bridgerton’s Regé-Jean Page, Tom Hardy, and BAFTA-winner Chiwetel Ejiofor, but it’s unsure at this moment where Laviscount sits in this lineup and how much of a chance he stands.

Despite all the rumours of frontrunners though, it’s believed that Broccoli and fellow producer Michael G Wilson are to make a casting announcement in March.

So for now, all we can do is watch this space.