“We like to think of Pipsqueaks as being a family play cafe – and dogs are just as much part of the family”.

Thousands of soft play centres up and down the UK have finally been able to let visitors back through their doors over these past two weeks.

But it’s not just children that one Wigan venue has welcomed with open arms.

In an attempt to become as “family friendly” as possible, popular soft play centre Pipsqueaks Play Cafe – based in the Orrell area of the Greater Manchester borough of Wigan – is now opening to our four-legged friends as well, and it’s already proving to be a massive hit.

The dog-friendly area is inside the play centre’s cafe space, which is perfect for the parents still keen to keep an eye on their pups while their kids let off some steam on the play frame.

It also offers somewhere for the dogs to socialise too.

“We have some lovely walks around the centre and lots of free parking, so it made sense to section off an area of the cafe for dog walkers,”

“This is totally separate from the soft play.

“The rationale behind the exclusive dog-friendly play sessions is that adults and children have missed out on so much social contact and by allowing dogs, particularly lockdown pups, to come along, we remove a barrier to visiting soft play [and] lots of people don’t want to leave their dogs or would need to arrange for someone to pop in and check on them.

“It’s not just for puppies either [as] we had some older dogs in September who don’t walk much now and their owners said it was perfect socialisation for them too.

“We like to think of Pipsqueaks as being a family play cafe and dogs are now just as much part of the family, so it was a natural step to include them.”

A date for the first doggy soft play session has not yet been announced, but the plan is to hand the facilites over to dogs before the centre next has a professional deep clean.

You can book your slot for a Family Dog Friendly Play Session here. 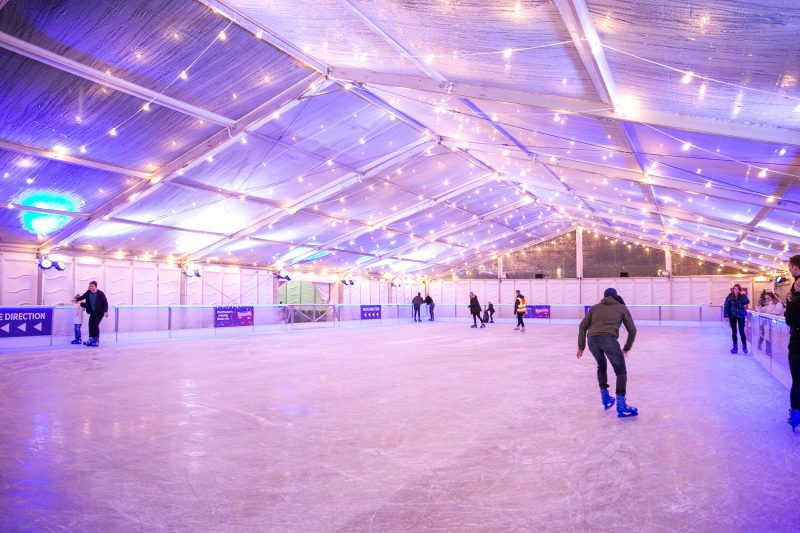 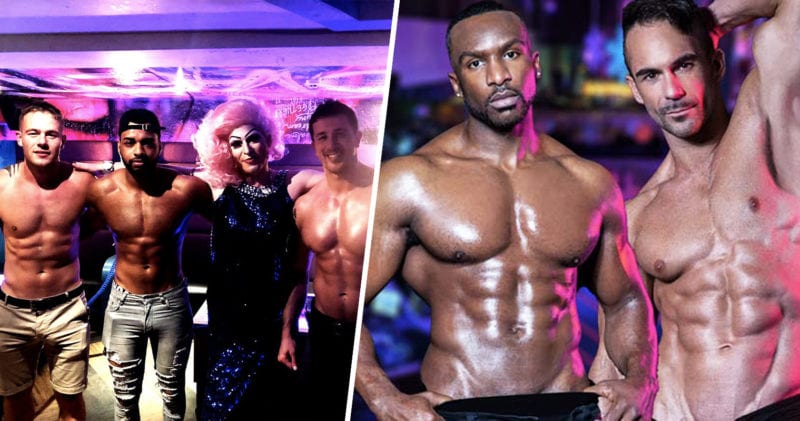 "Kid-sized garden furniture that's perfect for your little ones to take a break from playing".
byEmily Sergeant