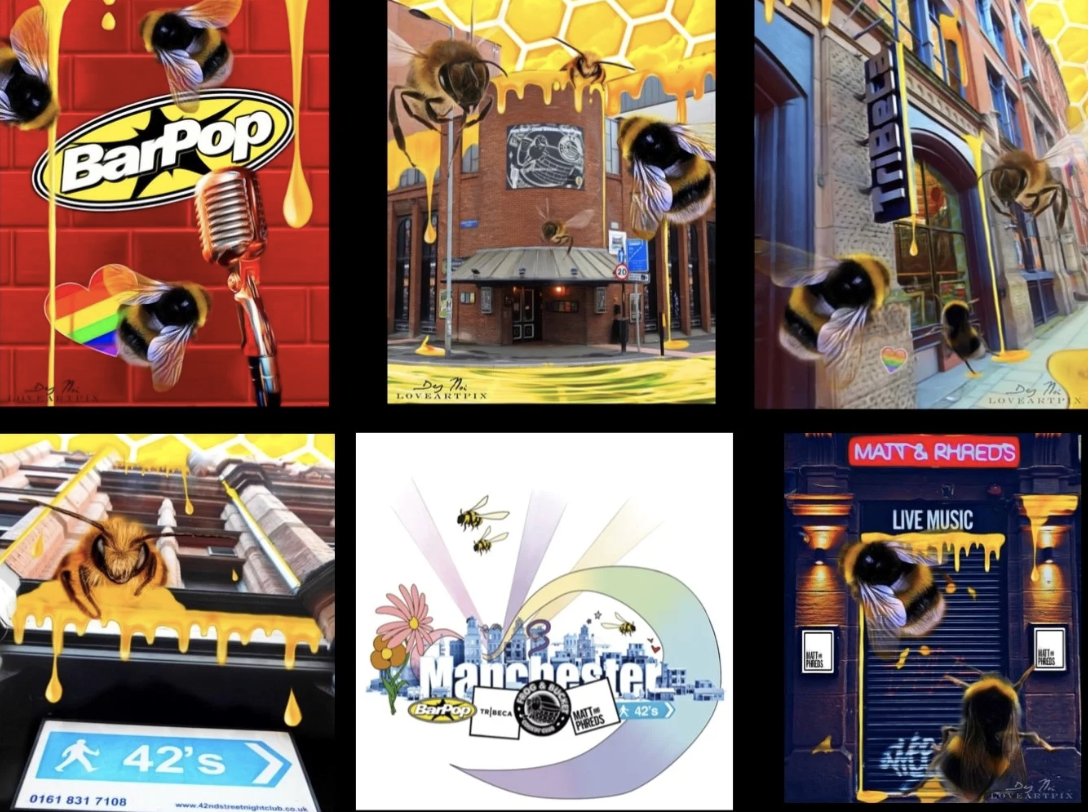 Musicians, stand-ups, poets and singers are all coming together for a live event this April – raising vital funds for five of Manchester’s favourite night-time venues.

Legendary record-spinner Clint Boon will also round off the event with a one-hour DJ set.

Performances will be streamed from a quintet of locations across the city – including Frog & Bucket, Tribeca, Bar Pop, Matt & Phred’s, and 42s nightclub.

Hosted by Manchester media agency 1214 Media, Manchester’s Last Big Night In will take place on Saturday 10 April – with proceeds going towards five night-time venues that have struggled during the pandemic.

42s owners were forced to launch a fundraiser in November – with only public donations preventing the club from being permanently closed. Frog & Bucket, meanwhile, was passed over for Government funding after being deemed not ‘culturally significant’; with the venue ultimately saved by fans and comedians.

Shaz Irshad, Director at 1214 said: “The lockdown has affected society in many ways, keeping us apart from our family and friends.

“Let’s say goodbye to these sad times and raise some funds for some iconic Manchester venues as they live stream waves of love and laughter from home  grown talent.”

Jessica Toomey, Managing Director, Frog & Bucket added: “Manchester was locked down longer than any other English city and deserves to come out of it with a big bang.

“What better way to celebrate than championing home grown talent and raising vital funds for some great venues.”

Local Manchester artists Loveartpix and Suli Irshad have created bespoke merchandise that can  be bought in conjunction with the fundraiser – with 100% of profits going towards the cause. These limited edition t-shirts can be purchased via the event page on 1214 Media or directly through Suli’s website.

You can get involved in Manchester’s Last Big Night In by visiting the Crowdfunder page where a minimum donation of £5 guarantees full access to the whole event.

For more information, visit the event page and follow 1214 Media on social media.