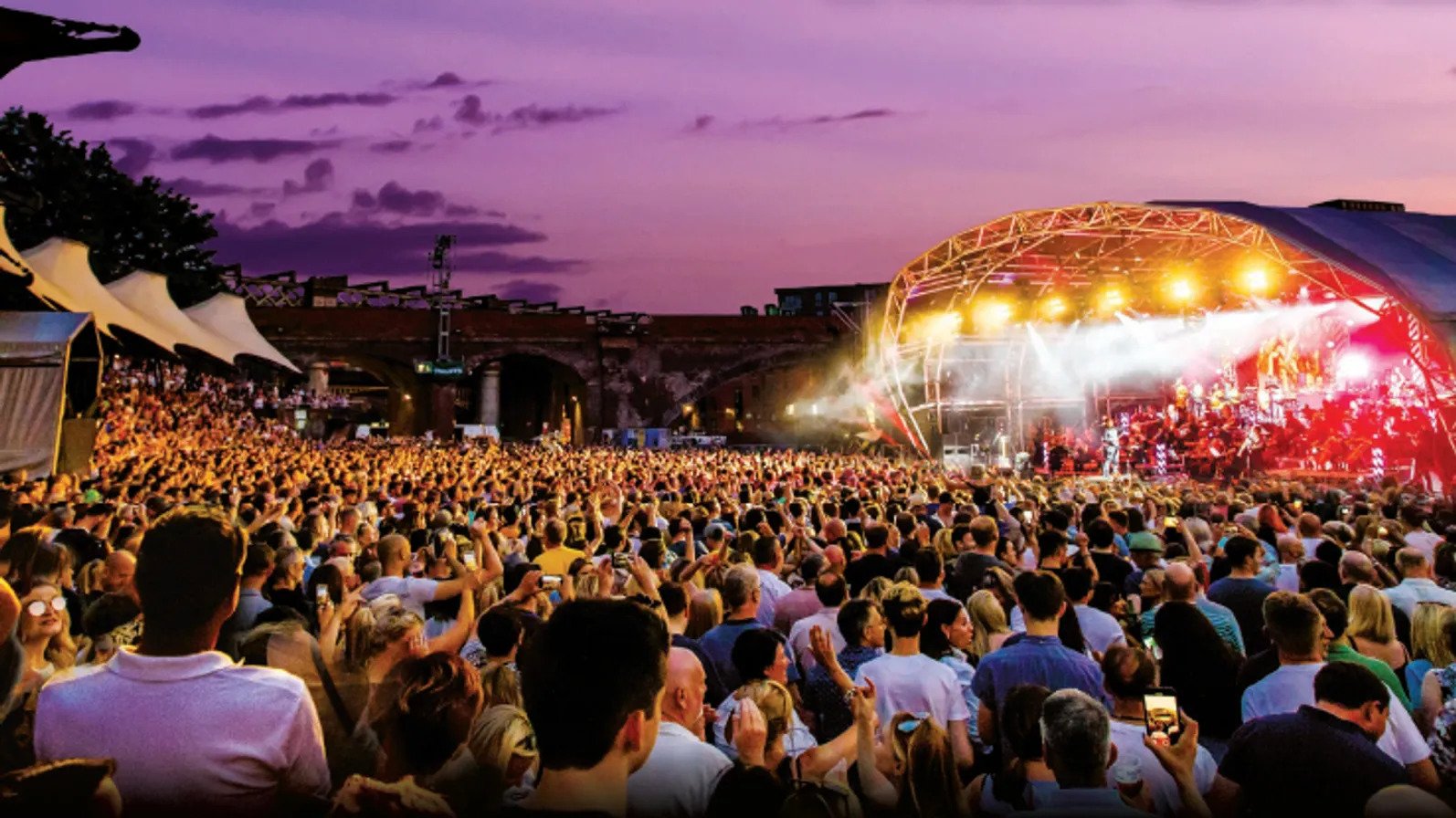 Sounds of the City is set to return this month, bringing some of the world’s biggest bands to Manchester.

Over the course of nine very special evenings, bands including James, Pixies and Foals will all take to the outdoor stage.

This year’s headliners also include Sam Fender, Lewis Capaldi, and the return of the ever-popular Hacienda Classical.

Since launching in 2013, Sounds of the City has hosted the likes of Kylie, Arcade Fire, Elbow, Noel Gallagher’s High Flying Birds, Catfish And The Bottlemen and Courteeners.

Read more: Alanis Morissette pulls out of massive Manchester gig due to illness

As with most music events, Sounds of the City had its 2020 and 2021 summer seasons disrupted, but returned with a handful of gigs last September.

Now it’s back in full force and ready to kick off in a matter of days.

Who’s headlining Sounds of the City on which date?

How do I buy tickets?

There are still tickets left for a few of the Sounds of the City gigs, as well as tickets cropping up on resale sites (as always, make sure you’re using a verified fan-to-fan service so you don’t get ripped off).

You can browse the events and see the latest ticket availability through Ticketmaster.

What are the stage and venue times?

Doors to the venue are expected to open at 5.30pm for most of the concerts.

Each artist is likely to announce their individual stage times on social media in the coming days, but you can probably expect headliners to take to the stage between 8.30pm and 9pm most nights.

What’s the seating chart for the venue?

Castlefield Bowl is an amphitheatre-style outdoor venue in the city centre.

Although all tickets are billed as unreserved standing, if you’re quick you can take a seat on the large concrete steps that curve around the stage.

Many people also take a perch up on the grassy banks at the back of the venue too.

How do I get to Castlefield Bowl?

Castlefield Bowl is located at 101 Liverpool Road in the city centre.

The closest tram stop is Deansgate-Castlefield, which is only a six-minute walk away.