George Ezra will play a second huge concert in Manchester this autumn, it’s been announced.

There’s been massive demand for tickets to see the Shotgun singer, who has already sold out one night at the AO Arena.

Now he’s confirmed details of a second show for fans in the north west.

He’ll be adding a gig on Saturday 17 June at the AO Arena as part of his UK and Ireland arena tour.

Earlier this year, he had to pull out of a date in Manchester after being struck down by chickenpox.

The new arena tour is in support of his third studio album, Gold Rush Kid, which has just dropped.

Ezra shot to fame in the mid-2010s with songs including Budapest, Cassy-O, and Blame It On Me.

He cemented his place in the British music scene with the infectious Shotgun, a multi-platinum chart-topper.

The singer-songwriter is a BRIT Award-winner and also scooped a gong at the GQ Men of the Year Awards in 2019.

He’ll be playing his biggest headline show to date this summer at Finsbury Park in London, with support from Blossoms.

Tickets for his extra date at the AO Arena Manchester will go on sale at 10am on Thursday 16 June. 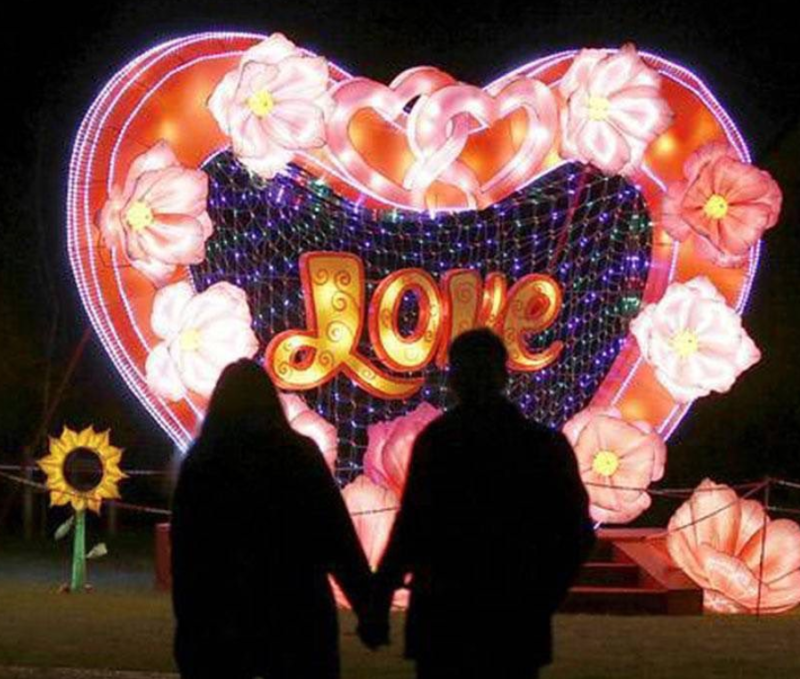 The award-winning lantern and light festival is hoping to "shine a light on love this winter".
byEmily Sergeant

Robbie Williams has announced a huge arena tour to celebrate 25 years as a solo artist. The singer,…
byDaisy Jackson 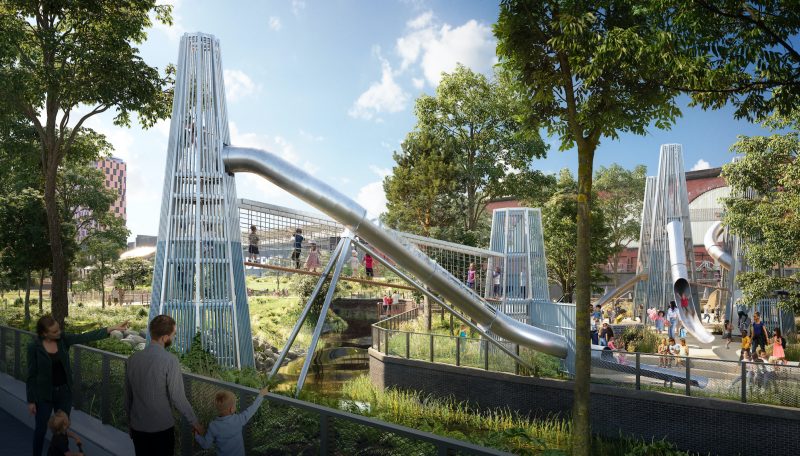