The public are being warned not to approach a convicted killer who has escaped prison for the second time.

Police are appealing for information as they trace the whereabouts of Shane Farrington.

The 39-year-old has absconded from HMP Thorn Cross in Appleton, Warrington.

He was last seen at the prison at around 6.45pm on Thursday 24 March, Cheshire Police say.

The 39-year-old was found guilty of manslaughter in 2009 after killing a prisoner in his cell at HMP Peterborough.

He has also escaped prison once before, running away from hospital treatment in Norfolk in 2018.

On that occasion the 39-year-old ran through car parks, a farmer’s field and Norwich City’s training ground before being caught by police around two hours later.

He’s believed to have links in the Peterborough area but was last seen in the north west.

Farrington was wearing a dark top with white writing on the front, blue jeans, black shoes, a dark coat and a dark rucksack last time he was seen.

Superintendent Mike Evans said: “We currently have numerous officers carrying out a variety of searches to locate Farrington.

“While our enquiries are ongoing we’re urging anyone who sees Farrington to not approach him but to instead call Cheshire Constabulary immediately on 999 quoting IML 1230000.

“Officers will be maintaining a presence around the prison and in the local area to provide reassurance to the community. If you have any concerns please do speak to one of them.”

Information can also be passed on anonymously by calling Crimestoppers on 0800 555 111. 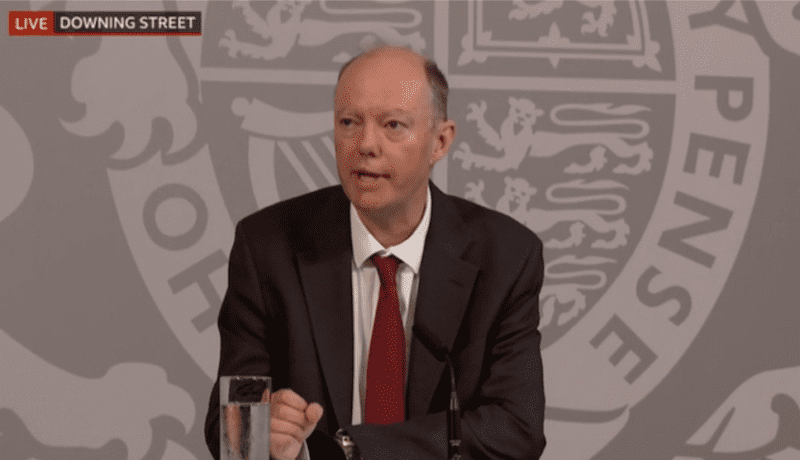 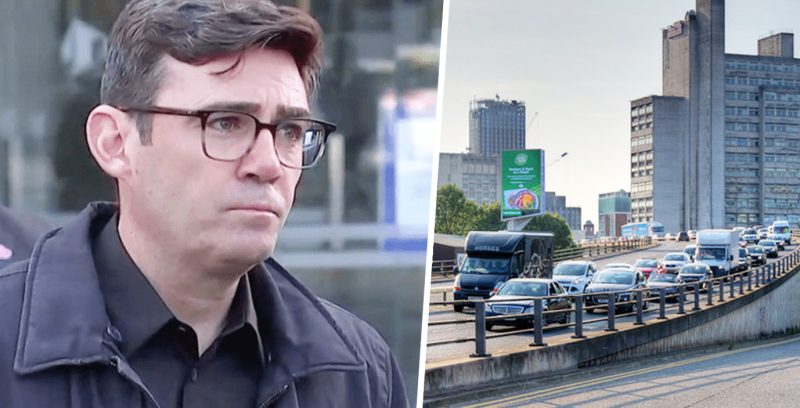 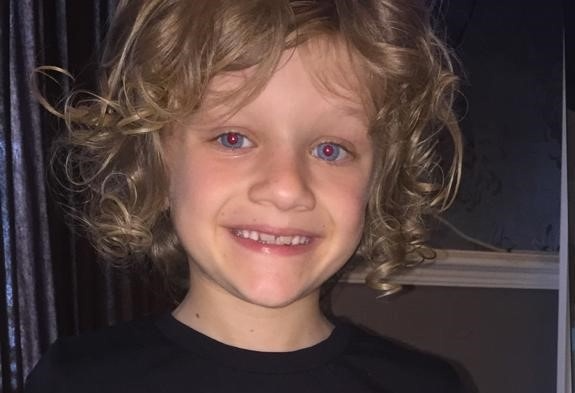 "He always told us he wanted to be able to help other people if he could".
byThe Manc 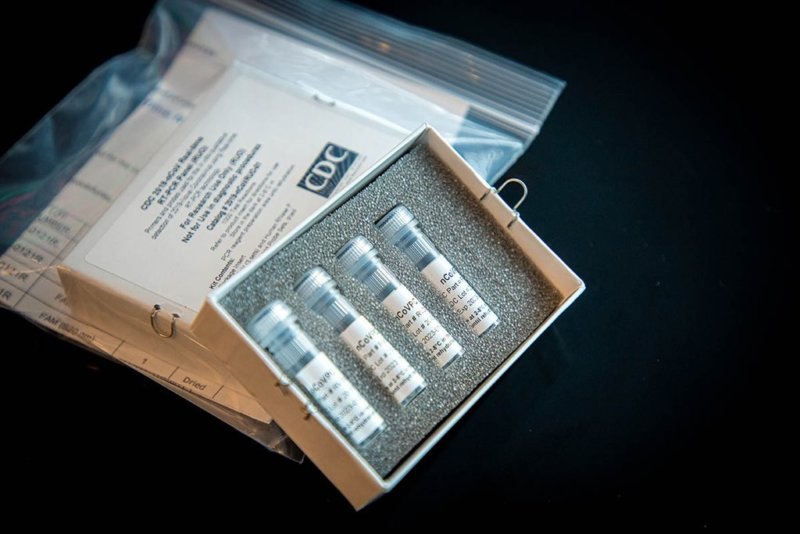