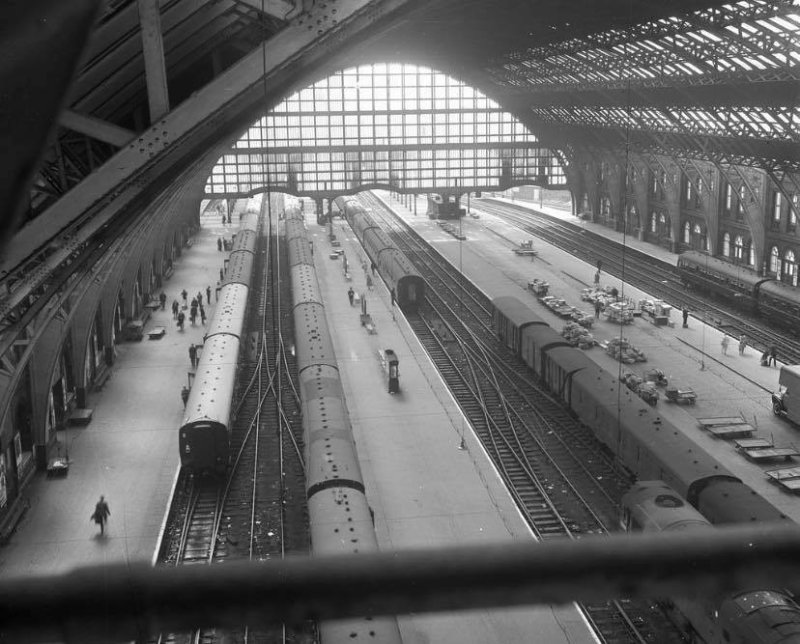 Manchester Central has looked quite different over the years, but where did it all begin?

As the NHS Nightingale North West temporary hospital is set to take it's first patients after a 14 day construction period, many Mancunians have been reminiscing on the rich past of the Manchester Central building.

From the central railway station, to the GMEX and now Manchester Central, it first opened to the public back in 1880. As you can imagine though, it looks very different in 2020.

Two side-by-side pictures in particular, showing the site in 1965 and now, have been shared across social media platforms over the weekend.

Shared in a popular post by Manchester Past on Facebook, in the Mint Manchester Facebook group and also by users on Twitter, the two photographs have got many talking. Whether they vividly remember how it used to be, or are simply astounded by the new transformation, people are sharing their memories and showing their support.

The Manchester Central Railway, designed by Sir John Fowler, was one of the city's main railway terminals and opened in July 1880. More than 400 trains passed through the station every day in the 1930s and it operated for 89 years, before closing in May 1969.

After being disused for nearly nine years, the structure was acquired by the Greater Manchester County Council in 1978 to re-develop as a concert venue. After four years of construction to the derelict site, it then opened as the GMEX Centre in 1986.

It then additionally became MICC (Manchester International Convention Centre) in 2001, introducing an 804-seat auditorium and the Great Northern Hall.

Following the opening of the now named Manchester Arena (then the NYNEX Arena), the popularity of the GMEX as a concert venue diminished and it was renamed as Manchester Central in January 2007. 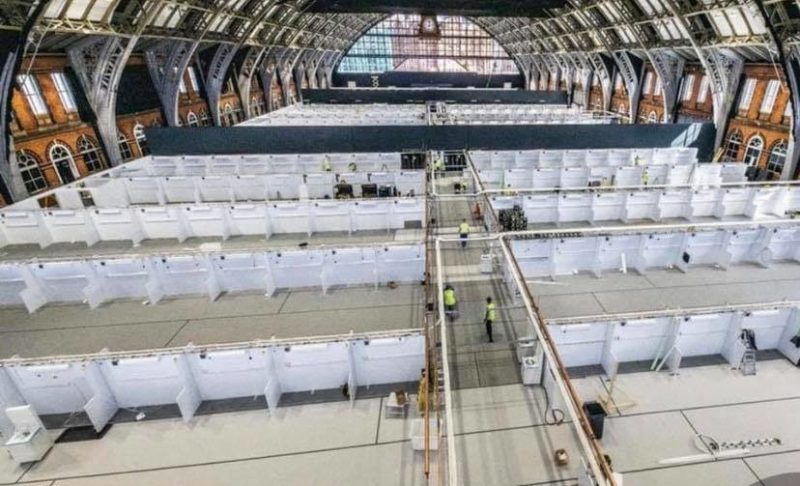 Manchester Central has served the city well over the last 140 years and will continue to do so for many more!