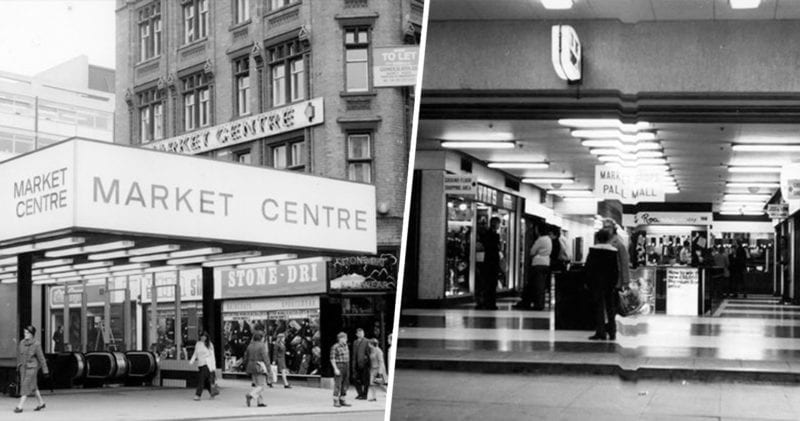 Once upon a time, shoppers would descend below the streets of Manchester to peruse a hundred hidden stalls.

Throughout the seventies and eighties, underground was the place to be.

Manchester's subterranean markets tucked beneath the city centre tarmac have long been abandoned, but the skeleton of the retail space is still intact.

A handful of explorers have ventured into the deserted depths to view the remains of the underground market since it closed in 1989 and shared the content with the rest of the world. These YouTube videos below, posted by "Exploring with jake", reveal the detritus left behind - with much of the old market space blocked off for health and safety reasons.

The images show that much of the old paint has peeled away, with a number of leftover pipes poking their noses through crumbling walls. There are, however, a few surviving remnants that defined the market for almost twenty years - including the old-style tiling and signage.

The market, once accessible via Brown Street and North Street, was actually something of a utopia for the city's shoppers for the best part of two decades.

Down below you could find fashion outlets, bathroom product counters and record stores - with local DJs frequently diving below ground to source some of the hottest albums for their sets.

These images below from Manchester Past (taken from library archives) portray the market in the prime of its life. Perhaps you're old enough to remember...

Here are some more images of the legendary market 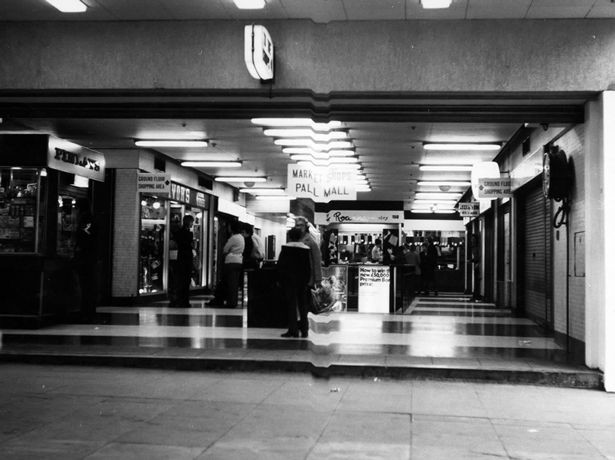 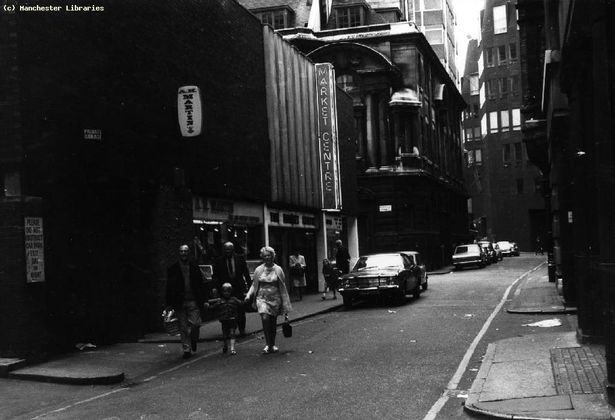 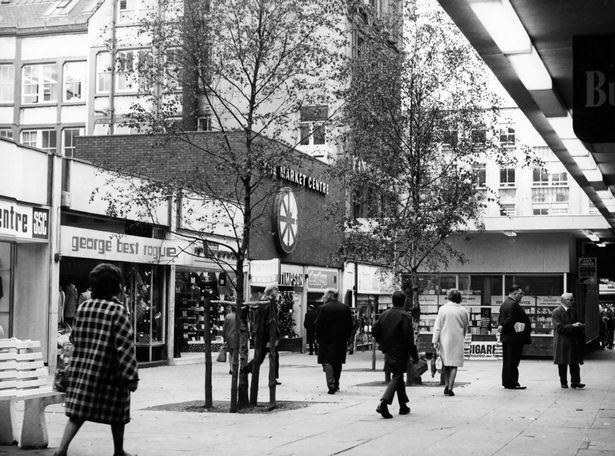 Check out more abandoned venues by heading over to Exploring With Jake's Facebook page.

See more of Manchester's incredible history by following Manchester Past on Twitter.