The best films and TV shows filmed in Greater Manchester, according to you 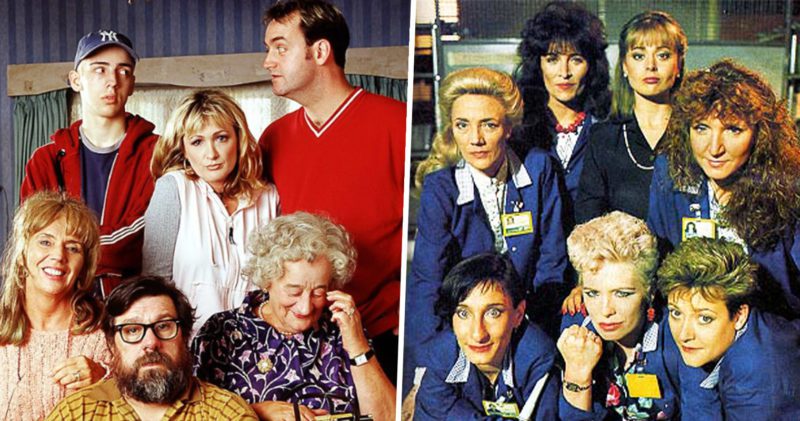 We asked, you answered.

Whether set here, or filmed here, there's been some pretty iconic films and TV shows in Greater Manchester over the years.

We recently shared some photos of scenes from the new Netflix series 'The Stranger' in different filming locations around the city and they quite rightly got thousands of you talking about how brilliant they are. We were so glad that you lot were as mad fer the photos as we were, so we wanted to open the conversation even further and ask - What's your favourite film or TV show that was filmed in Greater Manchester?

This is what you, our loyal audience of Mancunians, had to say: 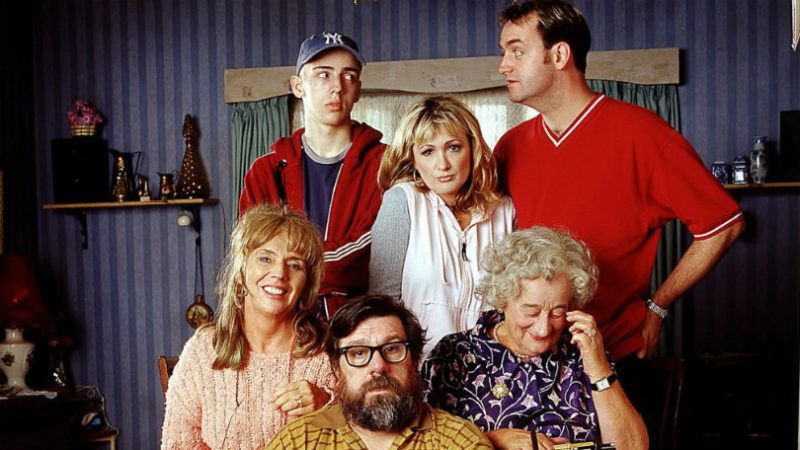 This is a firm favourite for sure. The beloved 'kitchen-sink' sitcom centres on the lives of a television-fixated Manchester family, known as the Royles. Almost all of the episodes take place in the Royles' home, in the living room, around the TV and with the majority of jokes come directly from the characters' conversations.

The show was co-written by Craig Cash and the late Caroline Aherne, who both also star.

How many series? Three series and 25 episodes (inc specials).

Where to watch? Currently available to stream on Netflix. 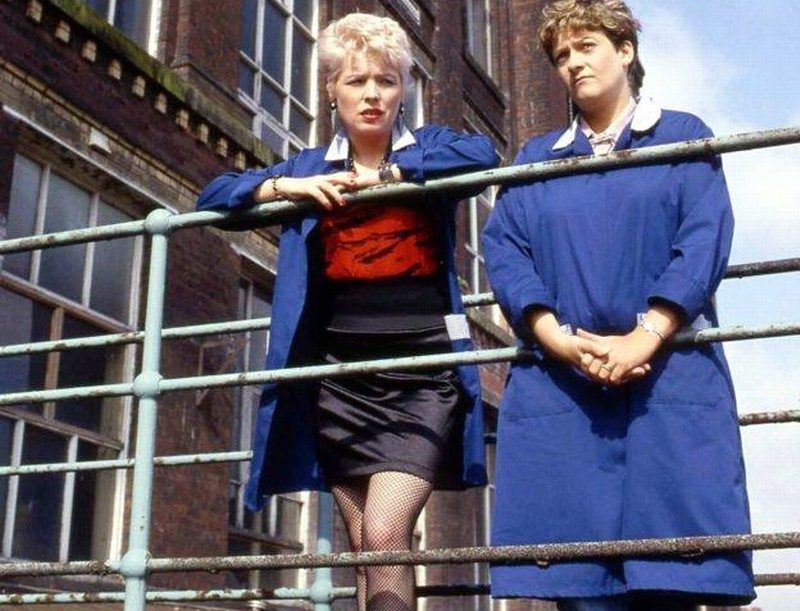 This popular series is both a comedy and drama. It portrays the women who worked on the factory floor at New Lyne Electronics in Manchester and was known for tackling not only the personal lives of the characters, but also various cultural issues of the time.

Fun fact, the music for the series was composed by Manchester band New Order and the theme song is an adaptation of their hit 'Vanishing Point'.

How many series? Three series and 24 episodes.

Where to watch? Some episodes are available to watch on YouTube. 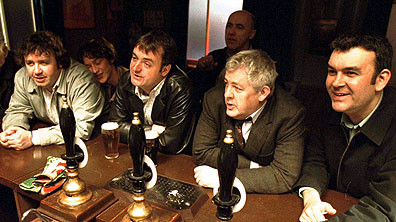 Another popular pick. Fans of the show will know it's set in The Grapes, a Stockport pub and story lines centre around issues of love, loneliness and of course, blocked urinals.

The show is co-written by Craig Cash and Phil Mealey, who also both star as best friends, Joe and Duffy.

How many series? Two series and 12 episodes.

Where to watch? Clips of the show are available to watch on YouTube. 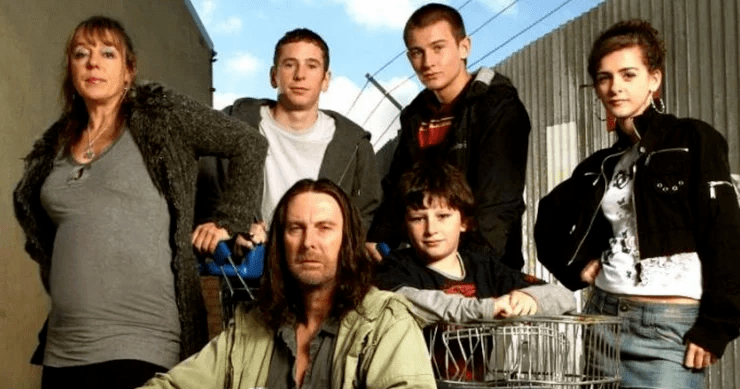 For better or for worse, this show really put Manchester on the map from the turn of the century. This black comedy, set on the fictional Chatsworth Estate in Stretford, Manchester, centres around the aptly named Gallagher family, Frank and his six children, and their neighbours.

A true testament to it's popularity, the show's also got a very successful and currently still running US TV remake.

Where to watch? The full series is available to stream on All 4. 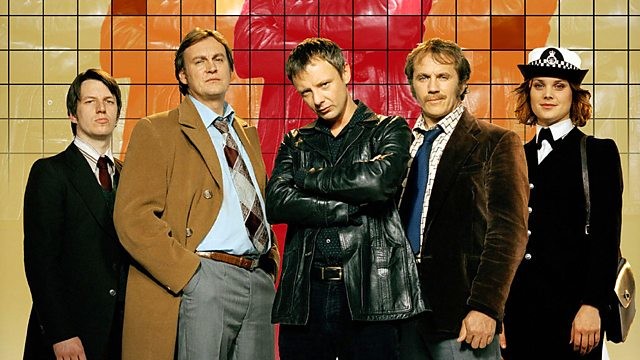 A cult favourite, this BBC series centred around Sam Tyler, a Greater Manchester Police Officer who awakens from being hit by a car. The show featured a few supernatural elements as well.

How many series? Two series and 16 episodes.

Where to watch? The full series is currently available to stream on BBC iPlayer. 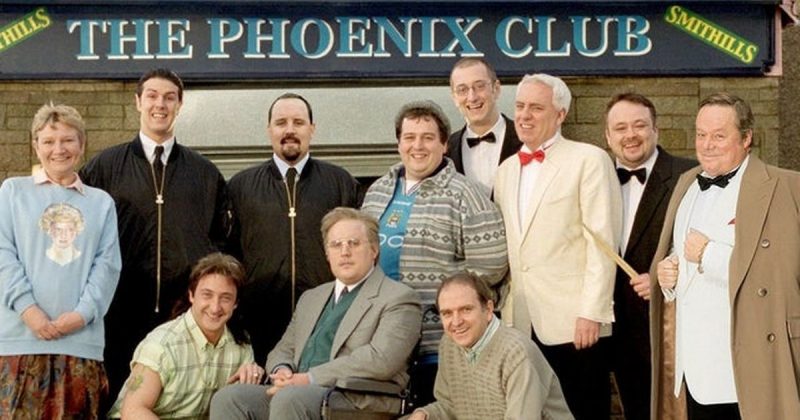 The best of Bolton. We essentially have this show to thank for launching and cementing the careers of Peter Kay, Dave Spikey and Paddy McGuinness. Phoenix Nights is a sitcom centred around the owners, patrons and events at a working men's club in Farnworth, known as 'The Phoenix Club'.

How many series? Two series and 12 episodes.

Where to watch? Clips from the show are available to watch on YouTube. 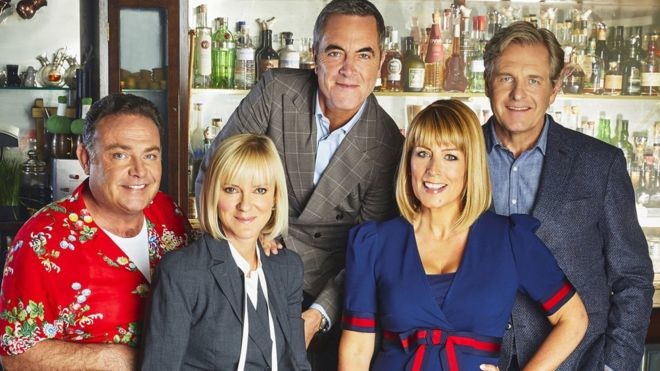 This show is Manchester through and through.

The series primarily follows three couples experiencing the ups-and-downs of romance. The show was so popular that it was rebooted back in 2016 and the ninth series has just finished airing on ITV at the end of February.

How many series? Nine series and 60 episodes (including reboot).

Where to watch? Some episodes are available to stream on ITV Hub. 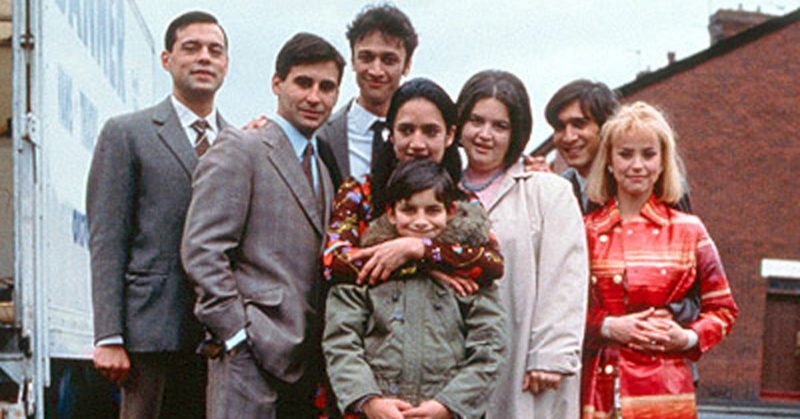 The first film on our list and it's a pretty iconic one.

East is East, set in Salford in 1971, is a comedy-drama film that centres around a mixed-ethnicity British household, headed by Pakistani father, George and British mother, Ella. We won't say much more, we don't want to spoil it.

Where to watch? The full film is actually available to watch on YouTube.

Art of the Title 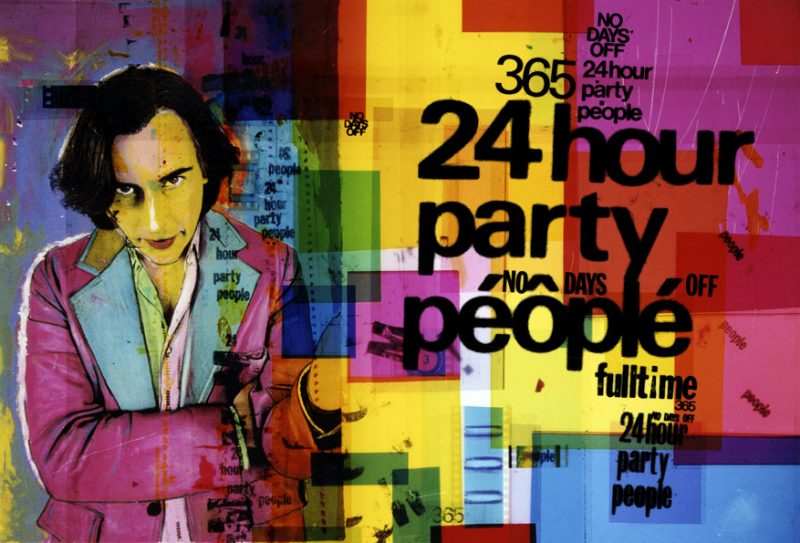 A film central to Manchester culture.

Starring Steve Coogan, 24 Hour Party People is a comedy-drama biopic film about the city's popular music scene from 1976-1992. It specifically centres around about Factory Records and The Hacienda.

Where to watch? We cannot find anywhere to watch the full film online, but there are clips and trailers on YouTube. 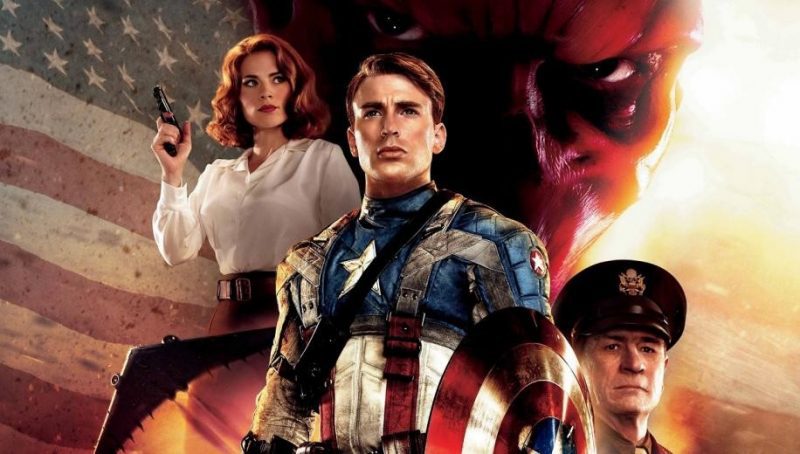 Even Hollywood's been to Manchester and this is by far one of the most successful films to come out of it.

Part of the Marvel Cinematic Universe, this is the first film in the wildly popular Captain America franchise and although not set here, the majority of the film was crucially filmed in locations across Greater Manchester.

Where to watch? Again, we cannot find the full film available to view online, but trailers and clips are on YouTube and it's likely to be shown on TV every now and then.

Another few honourable mentions picked by you lot include; 'No Offence', 'Clocking Off', 'Waterloo Road' and of course, the brand new Netflix series 'The Stranger'.