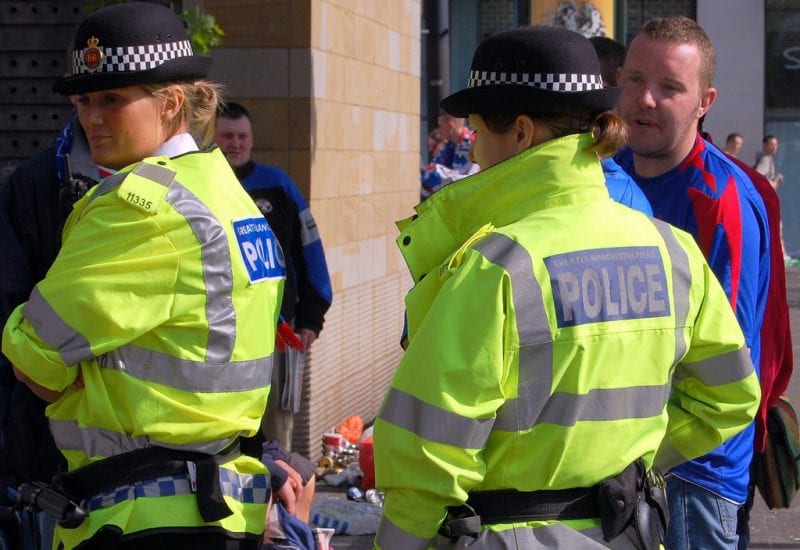 How many of these are really 'essential' then?

Police forces across the North of England have revealed some of the most bizarre reasons and excuses they've been provided with by members of the public when questioned as to why they are out during lockdown amid the coronavirus (COVID-19) pandemic.

Yes, you heard that right. According to The Northern Echo, one man told police that he thought a journey to the shop for a cauliflower was an essential trip because he "always has a cauliflower with Sunday dinner".

Similarly, one woman was stopped by police and stated that collecting items she had purchased on Facebook Marketplace was the reason she was making a non-essential journey.

Another man out in County Durham over the weekend said that he didn't believe it was an issue for him to be out as "County Durham doesn’t have a problem, only places like Birmingham do" when stopped and questioned by police.

Greater Manchester Police also confirmed that they had received multiple reports of BBQs in public places last week and warned against it on social media as nice weather continues into this week.

Tempted to take a BBQ to a public place this weekend? To those of you are following the advice, this may sound ridiculous. But we have received reports of this throughout the week. Please stay home, and don’t add any increased risks for the emergency services. #StayHomeSaveLives 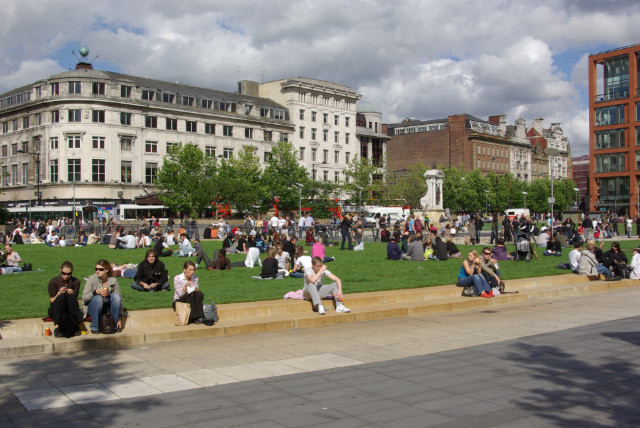 The advisory measures set out by the government at the start of UK lockdown to help stop the spread of the virus, protect the NHS and save lives are:

Speaking on the importance of such measures, a spokesperson for Durham Constabulary said:

We don’t like the lockdown either, but it is lockdown is vital to save lives- the lives of our friends and family. We’re all in this together and by knuckling down and getting on with it we can give the NHS the best chance to help us all.”

In a further post on Twitter this morning, GMP once again urged the public to stay at home and reiterated the necessary social distancing precautions which should be adhered to.

#StayAtHomeGM | You should only leave your home for essentials such as food or medicine, or to exercise. When you do, it is very important that you #KeepYourDistance from others. ??‍♂️↔️??‍♀️You need to be at least 2 metres (about three steps) apart from other people.

#StayAtHomeGM | Stay at home to help save lives.
✅ Only go out for essentials such as food or medicine, or to exercise, but always keep 2 metres apart from others
❌ Do NOT meet others, even friends and family#StayHomeSaveLives pic.twitter.com/KsNrjwUgr3