A last-gasp rescue mission has prevented the Oxford Road venue from shutting down after all.

Manchester’s legendary metal pub Grand Central has been saved from closure and is set to reopen its doors next week.

It was announced last Friday that the city centre’s staple metal music and gig venue would be permanently closing its doors after 20 years – with the venue confirming on social media that it would “not be reopening the way it was”.

Devastated punters even decided to take matters into their own hands and launch a petition to save the venue – which eventually amassed over 900 signatures.

But just days later, Grand Central appears to have been rescued.

A reopening date has been set for Thursday 5 August – with owners claiming they “endeavour to keep the ethos and music policy of Grand Central alive and growing far into the future”.

“We know that after this very difficult year for the hospitality industry, we are going to find it difficult at times,” Grand Central’s owners continued.

“But with the wealth of experience in the industry that we bring to the table and the support of the regulars old and new and the amazing community that Grand Central is at the heart of, we will succeed.”

The immediate plans are to re-open ‘Subway’ in the basement of the legendary venue “as soon as humanly possible” and to start booking bands, live acts and DJs.

Owners are also looking to start working with promoters to bring some “amazing new nights” to the venue. 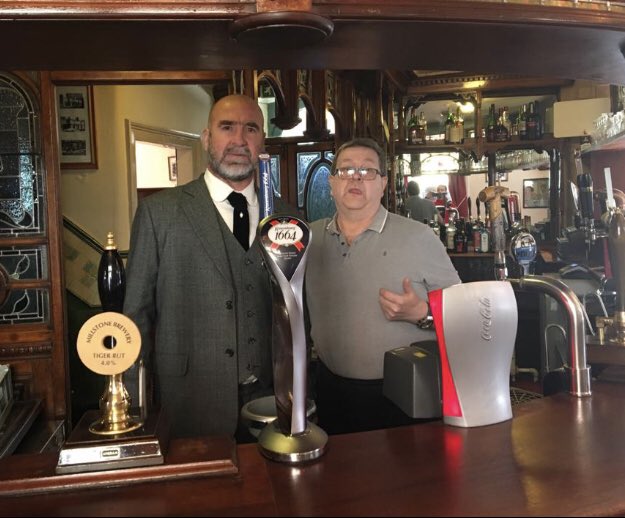 Eric Cantona pictured at Peveril of the Peak on reopening day

A footballing legend heads down to one of Manchester's most famous pubs as they prepare to pour the first pints after lockdown.
byThe Manc

The best food and drink stalls at Manchester Christmas Markets 2021 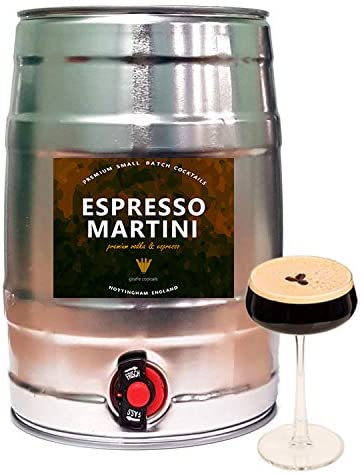 You can now order a five-litre keg of espresso martini

One of the world's most popular coffee cocktails is now available by the barrel - and you can order it at the click of a button.
byThe Manc 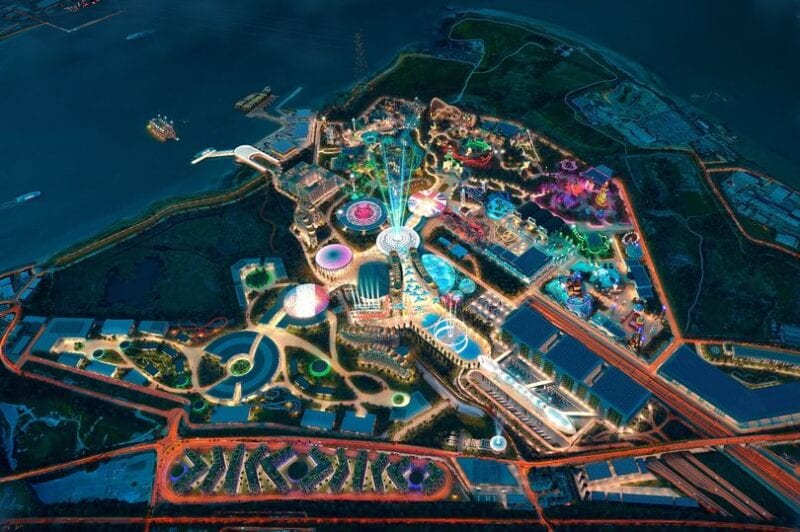 The London Resort will be "the first theme park across Europe to be built from scratch in nearly 30 years".
byEmily Sergeant