Another month, another set of new openings to shout about – and boy are there some crackers coming to Manchester this July.

From a spanking new late-night music venue, late-night bar and restaurant over on Oxford Road, to a teeny-tiny Japanese street food stall, there’s loads to look forward to this month.

Keep reading to discover our top picks to try out this July.

After years spent cooking in high-end Michelin kitchens, chef Sam Astley-Dean has switched his chef whites for jeans and a tshirt, applying his skills to new one-man pizza pop-up Rise.

Sam can often be found popping up all over Greater Manchester, but for the month of July you can be sure to find his brilliant pizzas at Track’s taproom every Friday and Saturday between the hours of 3 and 9pm.

Founded by three friends who have all previously worked together at esteemed Manchester bakery Pollen, Primo has spent the past few months popping up at the Cloudwater brewery taproom on Picadilly Industrial Trading Estate.

As of this month, though, the trio officially has a new home inside the Seesaw co-working space on Princess Street previously occupied by Batard.

Find them serving up a host of generously-stuffed bagels alongside sweet bakes, hummus and chips, fermented cabbage, and bialy – a Polish treat made using leftover bagel dough, baked with half a red onion inside – with a selection of eight different bagels in flavours like salt, marbled malt, sesame, everything, pumpernickel, plain and poppy.

There are sweet cookies too, and a new ‘off/secret menu(ish) type of thing’ for those in the know combining a toasted bagel with plain cream cheese and apricot jam.

Liverpool favourite Maray will open its doors this month in the Bruntwood Works’ Union building on Brazennose Street next to ‘The Hidden Gem’ church.

In a central location that’s slightly off the beaten path, it will form part of the transformation taking place around the Town Hall and Lincoln Square.

Founded in 2014 by James Bates, Tom White and Dom Jones, the concept was originally inspired by the owners’ experiences in the Le Marais district of  Paris – a vibrant area of the city famed as a culinary melting pot of Middle Eastern flavours and stand out cocktail bars.

In a nod to this, the menu at Maray features a selection of mezze, and small plates like falafel, lamb shawarma and baked halloumi.

The Flat Baker is opening its first little shop in Ancoats this month, serving specialist treats and classic pastries with a Brazilian-inspired twist from a window hatch on Radium Street.

Read more: A tiny Brazilian bakery is opening on a backstreet in Ancoats

Frankie’s Toasties will open a new toasted sandwich stall at Manchester’s Arndale Market this month, selling retro Breville delights stuffed with everything from supernoodles to all the ingredients of a Full English breakfast.

Adding to its existing site on Portland Street, the new Little Frankie’s branch will offer daily grab-and-go toasties throughout the day until the market closes at 6pm.

The new food stall will offer all the same goodies as its existing site — albeit in a slightly smaller package – with Full English breakfast toasties, chilli con carne toasties, a toastie stuffed with four-cheese macaroni, chocolate and loads more all set to be on the menu.

Another new addition to Manchester Arndale, this time in the council-run market on the High Street side of the centre bordering the Northern Quarter.

Christmas market favourites Panc are taking over the former Salt and Pepper unit this month, bringing all their savoury favourites with them – as well as a range of sweet desserts under the new banner Yum Yum

Splitting the stall into two, Panc and Yum Yum will each be housed in their own individual sections – one serving up tasty vegan ‘junk’ food like kebabs, burgers, loaded fries, hot dogs and ‘chick’n’, the other focusing exclusively on milkshakes and desserts.

Tiny Oldham Street boozer The Ancoats Lad is being given a new lease of life five months after its owners’ bit farewell via a heartbreaking letter plastered to its shutters.

Long known as a place that ‘encouraged awkwardness’ with ‘old-school’ customers, the miniscule pub, sandwiched between Gullivers and Chakalaka, will reopen as The Mancunian next month – with a hyper-local offering to reflect its new moniker.

Drinks will come from the likes of Salford Rum, Manchester Union Lager, Manchester Gin, Shindigger, Seven Brothers and more. “Pretty much everyone you could think of”, Perry and Josh tell us, adding they want to keeping everything as traditional and Manchester-based as possible.

It will offer drinkers a range of different Japanese sake styles, as well as various Japanese-made whiskies and craft matcha beers.

Run by Violet and Pong Ho, it is pretty much a brand new arrival at the market. The pair have only been in Manchester a few months – having moved over here from Hong Kong, where they tell us they ran a very successful Takoyaki stall for “many years”.

There are two styles of takoyaki on offer – one topped with scallions, and one without. Both come filled with diced octopus, sweetcorn and bonito soup, then topped with bonito and seaweed flakes, Japanese mayo and Okonomi sauce.

If you don’t like octopus, though, they’ll happily switch it out for chicken, cheese or beef.

It is the second Manchester site for the brand, which already has an existing cafe in Chinatown.

Here, you’ll be able to pick up everything from mochi balls to matcha basque cheesecakes, black sesame chocolate tarts and tubs of matcha and roasted soy bean ice cream. Elsewhere, the menu will feature a range of bubble teas and lattes.

From the cocktail wizarding team that brought Stockport Cherry Jam comes a new bubble tea shop, the first of its kind in the neighbourhood.

In his own words: “If Willy Wonka made boba tea, this shop would sell them all.”

Opening opposite Red Rock Cinema at the start of July, there are also some cocktail-inspired (but alcohol-free) serves like Cherry’s Mojito and the Popstar Marteani (passion fruit and vanilla fruit tea with passion fruit popping boba).

A new music, entertainment and wellness venue, Canvas will open its doors this month at Oxford Road’s Circle Square development.

With live music, club nights, a members’ lounge with a programme of events, a late-night bar and restaurant, and a digital platform, it’s set to bring a whole new late-night offering to the busy student side of town.

An official opening date is yet to be announced, but Canvas is expected to open in the second week of July. 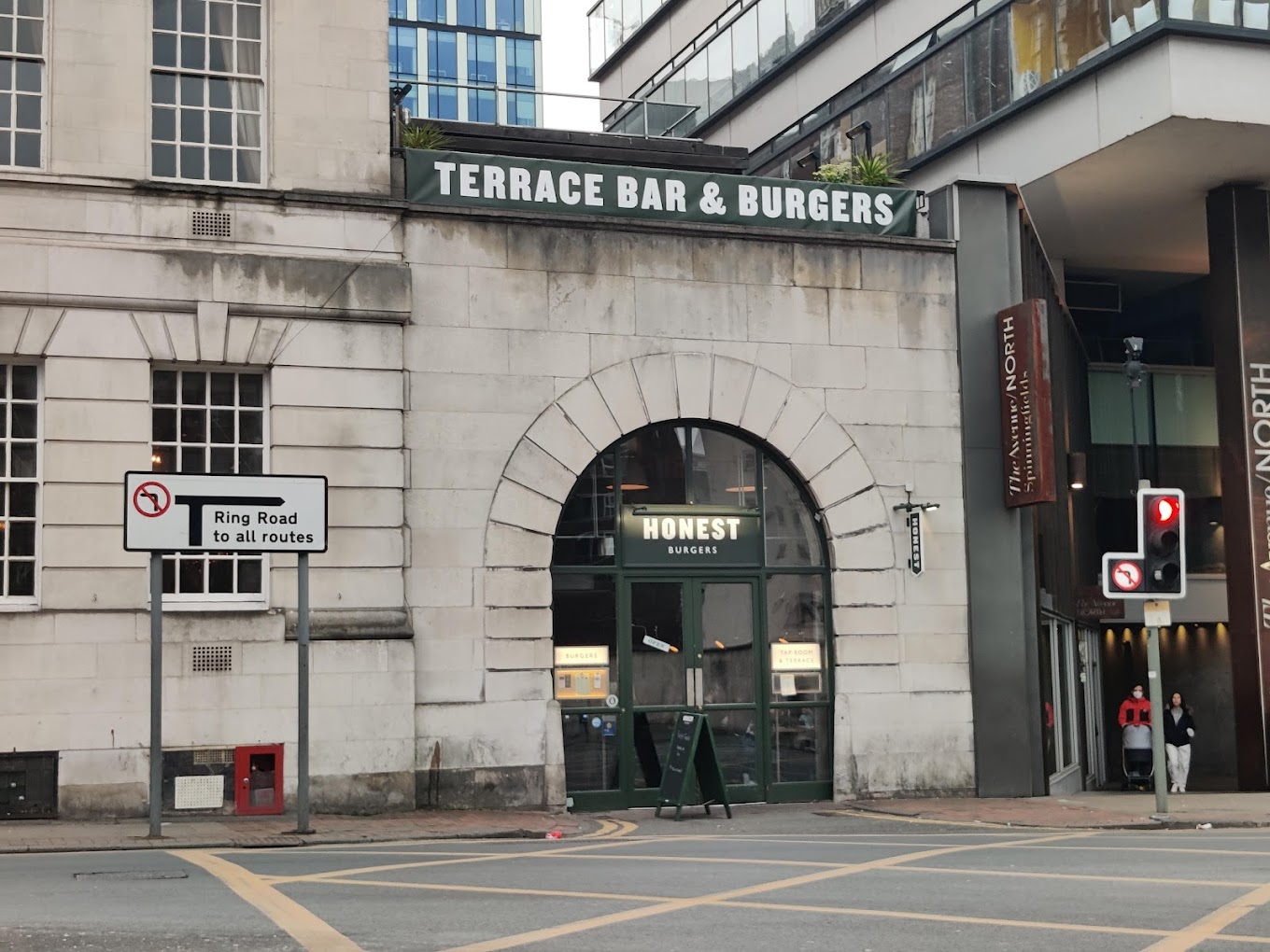 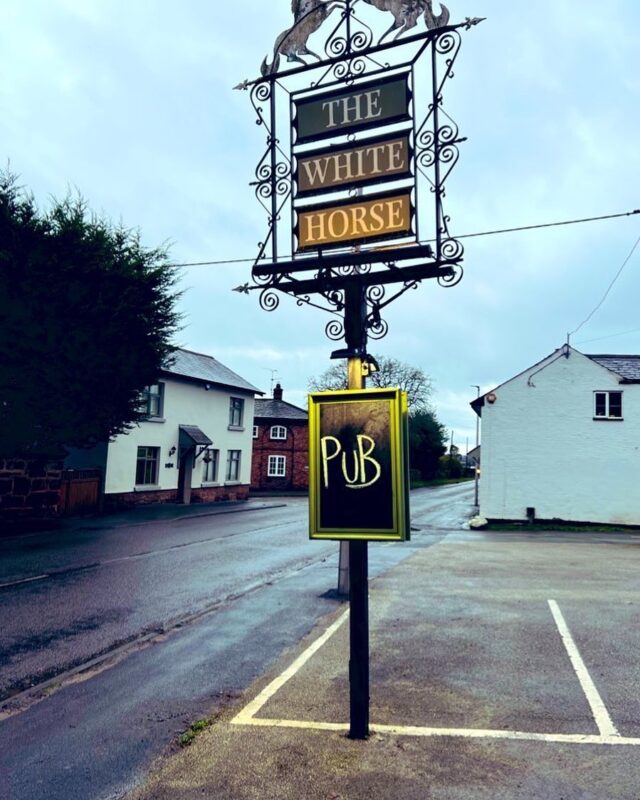 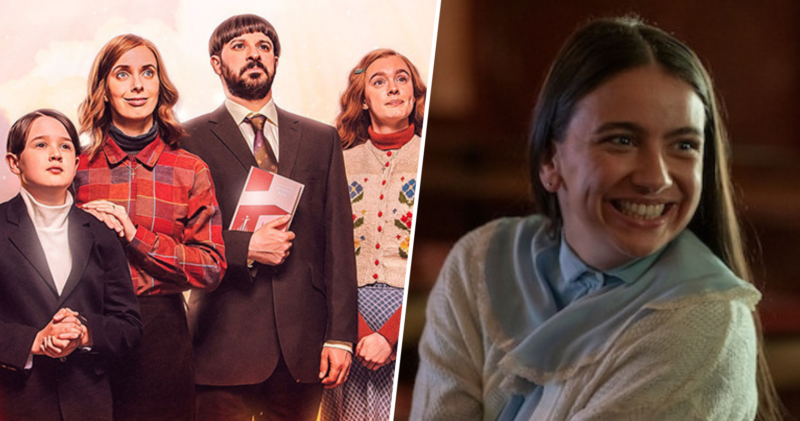 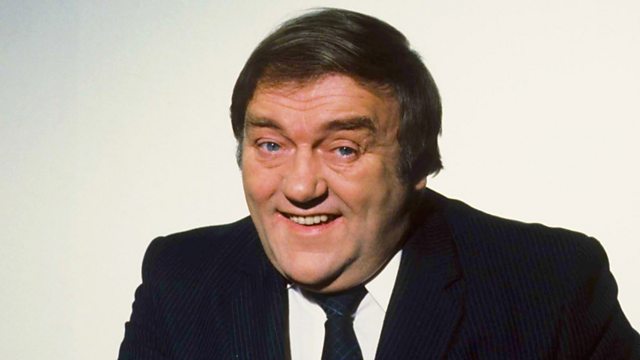