Infection rates are now lower than when the region was first placed under Tier 3 restrictions. 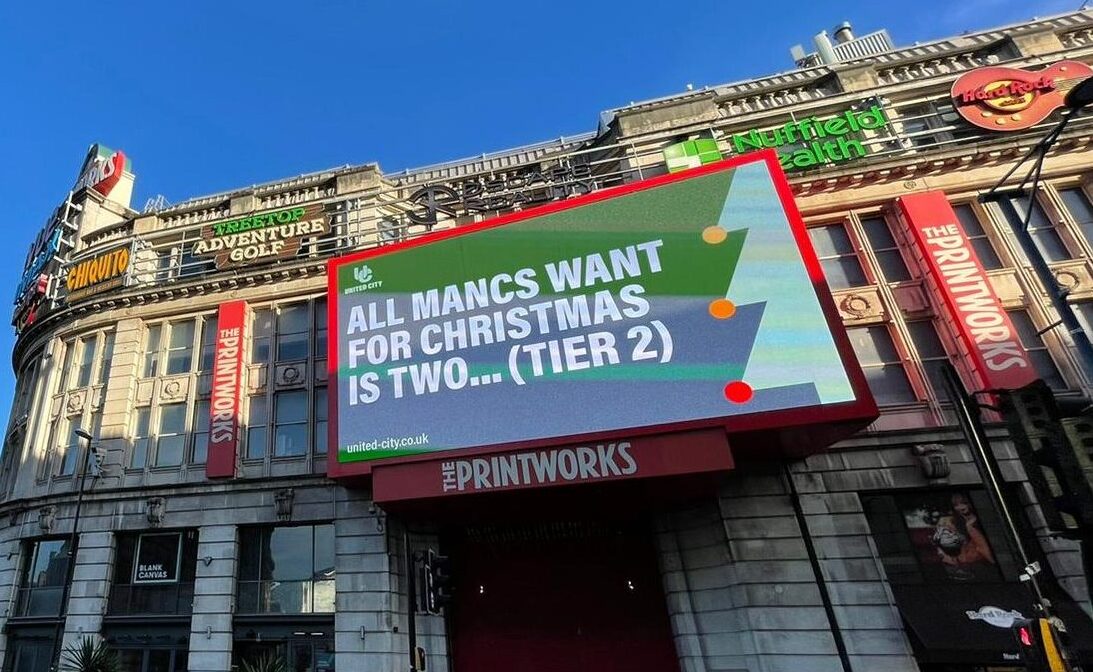 The latest data has shown that coronavirus (COVID-19) infection rates in Greater Manchester are 65% lower than when the region was first placed under Tier 3 restrictions.

Rates have fallen fastest in Salford, where they have gone down by 76% in the last six weeks.

Across the Greater Manchester region, the number of cases has fallen far quicker than in the rest of the country, with a 30% in England as a whole, and it means that the infection rate in the region is now only slightly above the national average.

These new statistics arrive as England’s second national lockdown has come to an end, and a return to the government’s new “tougher” three tiered regional system has commenced.

It was on 23rd October that Greater Manchester was first placed under the original round of Tier 3 restrictions to curb the rising infection rate.

At the time of entering into the first round of Tier 3 restrictions, the rate for the region as a whole was 547.5 cases per 100,000 people and was still going up, but that rise began to slow down in the following days and by the time the national lockdown was introduced on 5th November, the region’s rates were beginning to show a downward trend.

This trend accelerated rapidly in the last four weeks.

The number of cases has dropped by three quarters in Salford, falling from 643.6 to below the England average at 157 cases per 100,000 people, with Trafford seeing the second largest drop of 72% over the same time period and is also now below the national average.

Rochdale – which currently has the highest infection rate in Greater Manchester – has had the slowest fall in cases, but has still seen a drop by 55% since original Tier 3 restrictions first came into effect.

Most areas in Greater Manchester reached peak levels around the end of October and first week of November.

Manchester recorded the highest infection rate of any area in the region – 812.2 per 100,000 – which came a few weeks earlier on 3rd October when there was a large number of cases detected among the student population, and Oldham is the only other area to post a weekly infection rate above 800, which was on 4th November.

In England as a whole, rates have fallen by just 30% since 23rd October, but rates were much lower in the rest of the country at that point.

This new data follows the news that the UK has become the first country in the world to approve the Pfizer/BioNTech COVID-19 vaccine for use, with the Department of Health and Social Care confirming it has been given the go-ahead by the health regulator MHRA for the vaccine to become administered from next week.

Studies have shown the jab works in all age groups.

Greater Manchester leaders believe the fall in cases mean the region should be placed in Tier 2 when the current tiers are first reviewed on 16th December.

More information and data can be found here.