'Olivia’s death cannot be in vain' 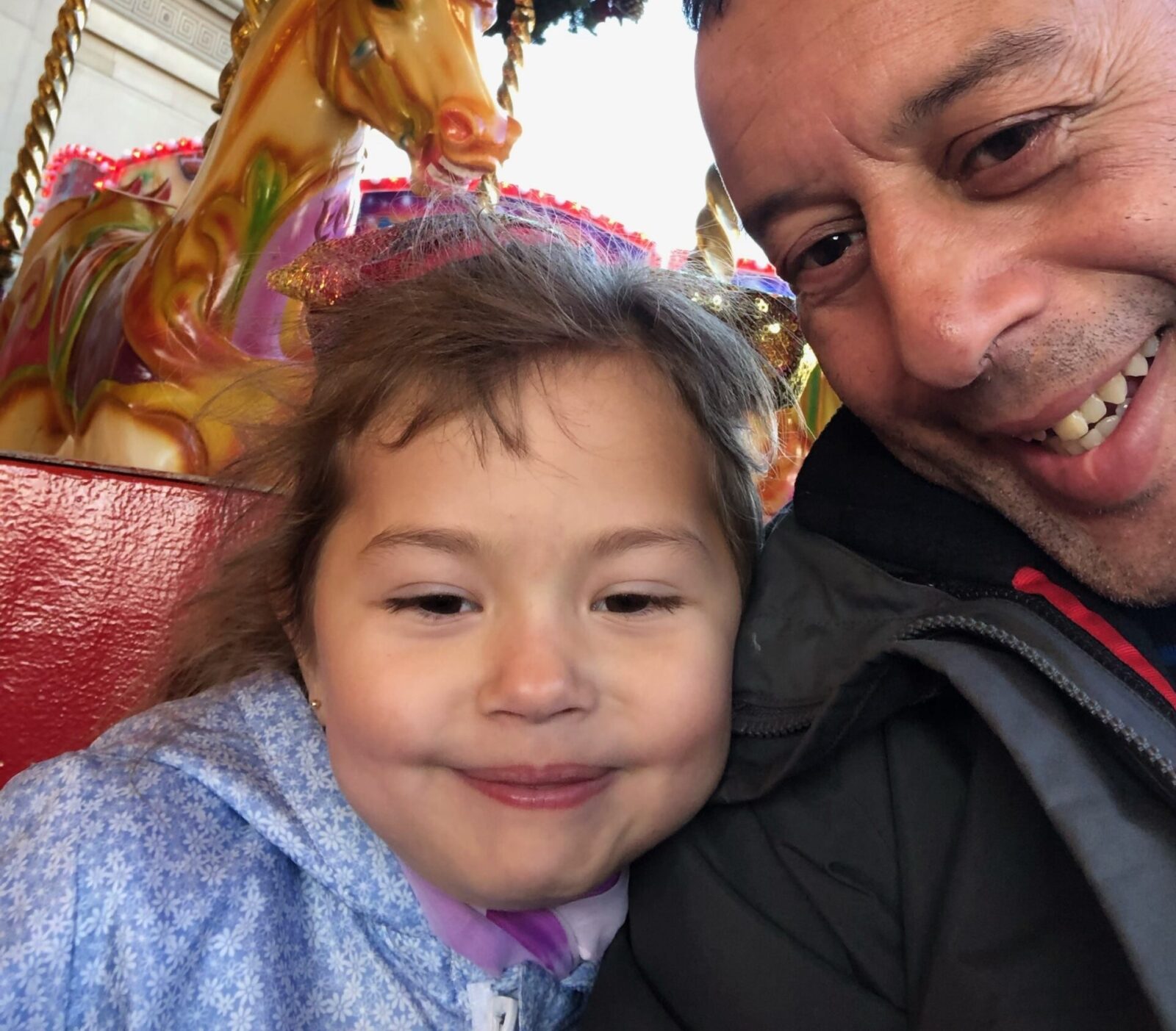 The father of Olivia Pratt-Korbel, who was shot dead in her own home last month, has released a heartbreaking tribute today.

John Francis Pratt said this his nine-year-old daughter’s murder ‘cannot be in vain’, pleading for anyone with information to come forward.

He said that ‘children across Merseyside deserve to enjoy their lives to the full’, in communities and streets that are free from guns.

Describing little Olivia as ‘a proper wind-up merchant’, he detailed her love of teasing her nieces and making people laugh.

The heartbroken family have also released a video of Olivia enjoying the Christmas Markets in Liverpool before she was so tragically killed.

The full statement from John, released through Merseyside Police, said: “Words can’t express the pain we are going through after Olivia was so cruelly snatched away from us. Those responsible need to know what they have done.

“Olivia was a real bright spark who knew her own mind, had no problem making friends (she would talk to anyone) and loved to laugh and make people laugh. She could be a proper wind up merchant and loved to wind her nieces up, particularly those who were older than her and when they didn’t like it she’d just laugh and say ‘don’t forget I’m your aunty’.

“Olivia’s future has been cruelly snatched away from her and we have been deprived of a real light in our lives. We know that there has been an exceptional response to police appeals and we would like to thank those who have come forward. At the same time we want to urge others who may have evidence to keep coming forward with information which could help put those responsible for our Olivia’s murder behind bars.

“We have been really taken aback by the kindness and support we have received from family, friends and neighbours in the last two weeks and we would like to thank them for being there for us. We know that most people on Merseyside are good-hearted and kind just like them and we all need to stand together.

“We don’t want another child to lose their life in such horrendous circumstances and we don’t want to see another family suffer like we are suffering now.

“Olivia’s death cannot be in vain and we want people to feel safe and be safe, that can only happen if we all come together and make sure there is no place for guns, or those who use guns on our streets or in our communities.

“If you have information make sure you tell the police and if you don’t feel able to do that give the information to Crimestoppers anonymously so action can be taken. If you can’t do it for yourself, do it in Olivia’s name and for children across Merseyside who deserve to enjoy their lives to the full.”

A 34-year-old man from Liverpool arrested on suspicion of murder and attempted murder remains in custody after police were granted an extension.

Three other men have been arrested on suspicion of assisting an offender.