A full day of proceedings will see the nation come together to commemorate the life of our longest-reigning monarch. 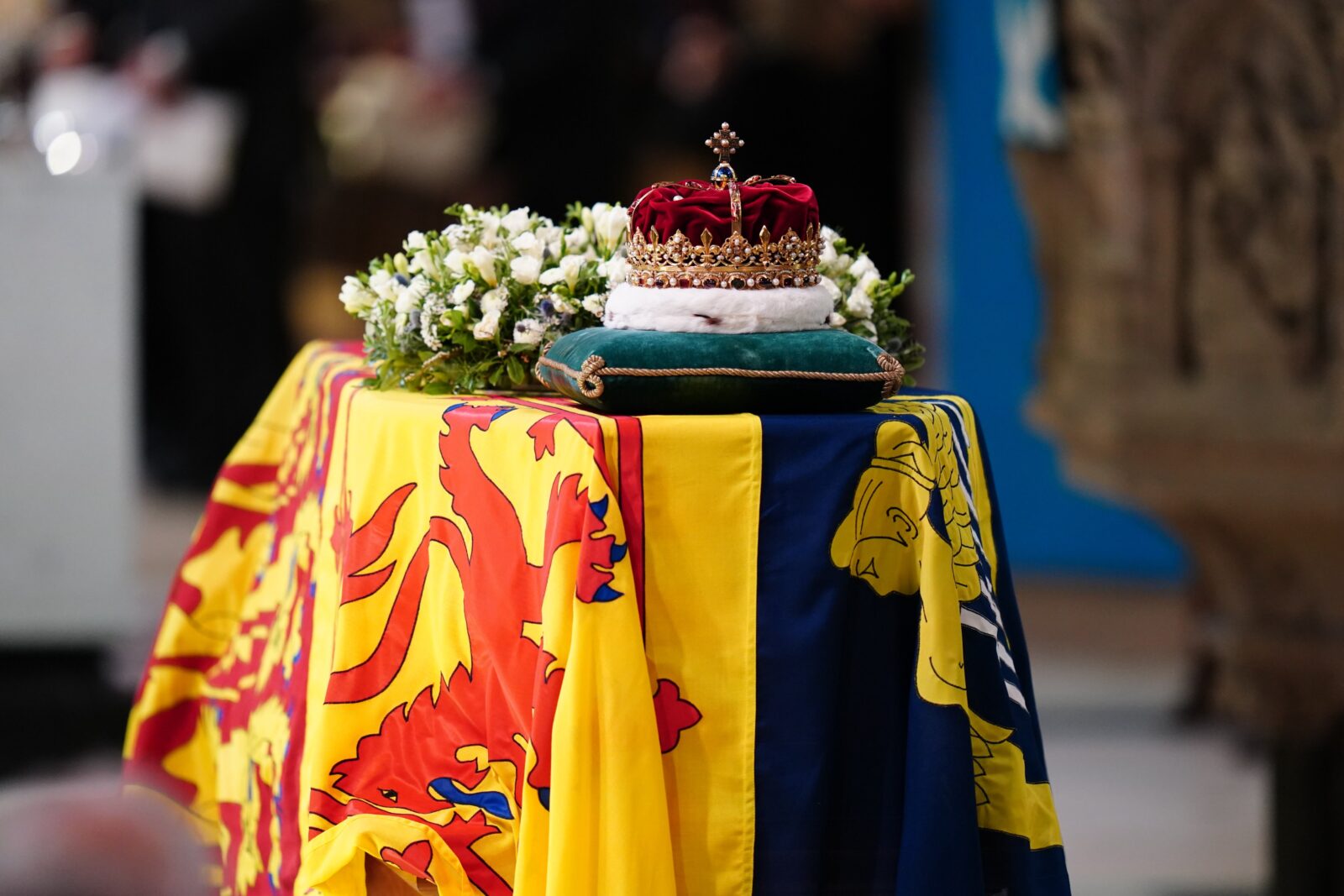 The State Funeral of Queen Elizabeth II is taking place today as the nation comes together to commemorate her remarkable life.

With the UK in a period of national mourning, it was confirmed by Buckingham Palace and the UK government that the State Funeral would be held at 11am in Westminster Abbey today (Monday 19 September), and a bank holiday has been declared to allow the public the time to properly pay their respects to the late monarch.

Tens of thousands of mourners have travelled to London and Windsor for the State Funeral and burial service, and many more will be gathering at different hubs across the UK to watch the historic event in real-time.

Continuous coverage of the State Funeral is being screened by many of the nation’s major broadcasters, including BBC, ITV, Sky, and Channel 4, and is expected to be watched on television by millions of people around the world.

Here’s what to expect throughout the course of the State Funeral morning.

8am – Westminster Abbey opens and guests start to arrive

Although the State Funeral itself does not begin until 11am, the doors to Westminster Abbey have already opened and guests have begun arriving and taking their seats.

A total of 2,000 guests are expected to attend.

This includes 500 foreign dignitaries – including politicians, civil servants, some celebrities – and many ordinary members of the public selected for charitable or community works.

World leaders will be among those representing nearly 200 countries and territories.

10:44am – Coffin procession to Westminster Abbey

The procession will involve around 6,000 representatives from all three armed forces, with 98 Royal Navy sailors towing the 123-year-old gun carriage which will carry the Queen’s coffin to Westminster Abbey.

King Charles III, his siblings, and the Queen’s grandsons will be following the coffin.

They will be followed by the Queen’s son-in-law Vice Admiral Sir Tim Laurence, her cousin the Duke of Gloucester, and her nephew the Earl of Snowdon.

The procession is set to arrive at Westminster Abbey at 10.52am, and the coffin will be carried into the Abbey for the service.

The State Funeral itself is to begin at 11am, and will be conducted by the Dean of Westminster.

Newly-appointed Prime Minister Liz Truss and the Secretary General of the Commonwealth are expected to read Lessons, while the Archbishop of York, the Cardinal Archbishop of Westminster, the Moderator of the General Assembly of the Church of Scotland, and the Free Churches Moderator will each say prayers.

A sermon will be given by the Archbishop of Canterbury, who will also give the commendation, and the Dean of Westminster will then pronounce the blessing.

As the State Funeral ceremony draws to a close, The Last Post is to be played, and this will then be followed by a two-minute silence observed by all those in attendance at Westminster Abbey, and throughout the UK.

The national anthem will then be played, and a lament will close the service at midday.

Although the State Funeral will have concluded around midday, this is not the end of proceedings for the day, as the Queen’s coffin is then to make the journey to Windsor Castle.

The procession will first make its way to Wellington Arch, before arriving in Windsor and travelling up the Long Walk to Windsor Castle – where thousands of people are expected to be lining the streets to pay their respects and catch a glimpse at the coffin.

Here is a brief run-down of what is expected throughout the rest of the day:

Full coverage throughout the day is to be broadcast live by the BBC, ITV, Sky, Channel 4, and other services, as well as being streamed for free right across the globe via The Royal Family’s YouTube channel here.

You can read the Order of Service in full here.