They were demanding a plant-based future. 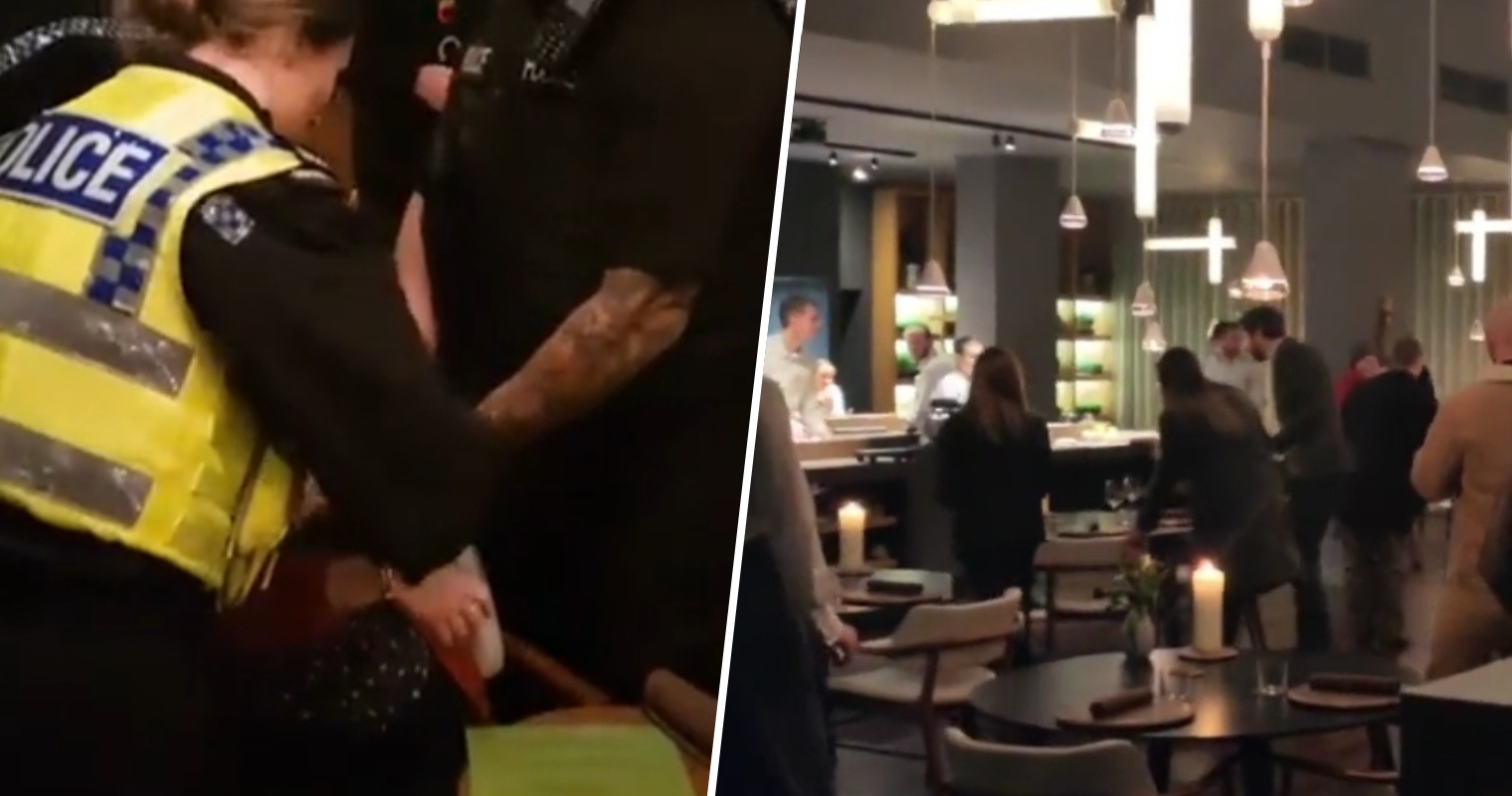