It's part of the government’s £37 billion support package. 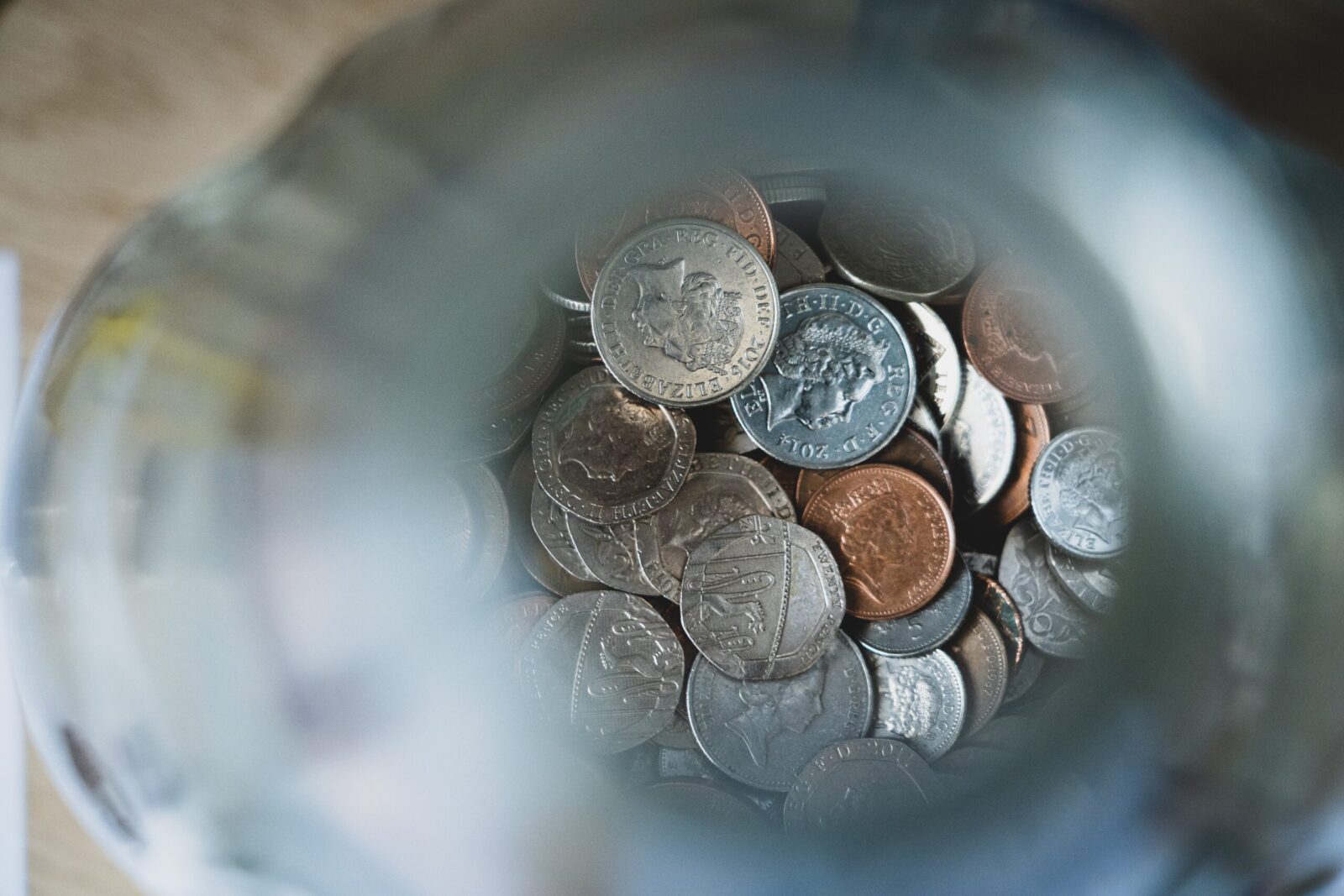 Over eight million households across the UK will get £326 paid into their accounts today in a bid to help with the cost of living crisis.

In what is part of the government’s £37 billion support package unveiled amid the cost of living crisis as inflation, energy prices, and general living costs continue to soar, almost one in four families across England, Wales, Scotland and Northern Ireland will get £326 sent directly to them from today.

It’s the first of two payments these households will receive – with the second instalment of £324 to be sent later this year.

Most people who are entitled to the first instalment of the payment will receive it between now and 31 July 2022, the government has confirmed.

Households who are eligible for the payment due to the fact they receive tax credits and no other eligible benefits will receive their first instalment from HMRC in the autumn, and the second instalment in the winter.

The Department for Work and Pensions (DWP) will administer payments for customers on all other eligible means-tested benefits.

People do not need to contact the government, or apply for the payment at any stage.

In addition to the £650 Cost of Living Payment, all domestic energy customers in the UK will also receive a £400 grant to help with energy bills, and those in Council Tax bands A-D in England will get a £150 rebate – which has already been sent to many households.

This will bring the government’s support to £1,200 by the end of the year.

On top of that, nearly one in ten people will also get a £150 disability payment this autumn, and more than eight million pensioner households could get an extra £300 from Winter Fuel Payments in both November and December.

“Just as we looked after people during lockdown, we will help them get through these tough economic times,” Prime Minister Boris Johnson said of the payments.

“Today’s payment is the signal to millions of families that we are on their side and we have already promised more cash in the autumn, alongside other measures – including our Help for Households – to support the vulnerable and ease the burden.”

Chancellor Nadhim Zahawi added: “It’s great that millions of the families who are most in need are starting to receive their cost of living payments, which I know will be a massive help for people who are struggling.”

The Chancellor said the payments are “a vital part” of the government’s support package.

The first Cost of Living Payments hitting accounts today comes after the Office for Budget Responsibility (OBR) has warned of the UK heading into a potential recession – especially with “soaring energy costs” and “geopolitical tensions” being contended with.

It warned that “many threats remain” going forward.

“With rising inflation potentially tipping the economy into recession, continued uncertainty about our future trading relationship with the EU, a resurgence in COVID cases, a changing global climate, and rising interest rates all continuing to hang over the fiscal outlook,” the OBR said.