The University of Manchester Board of Governors has confirmed it will stick by President Nancy Rothwell and fellow leaders despite a student referendum resulting in a vote of 'no confidence' last week. 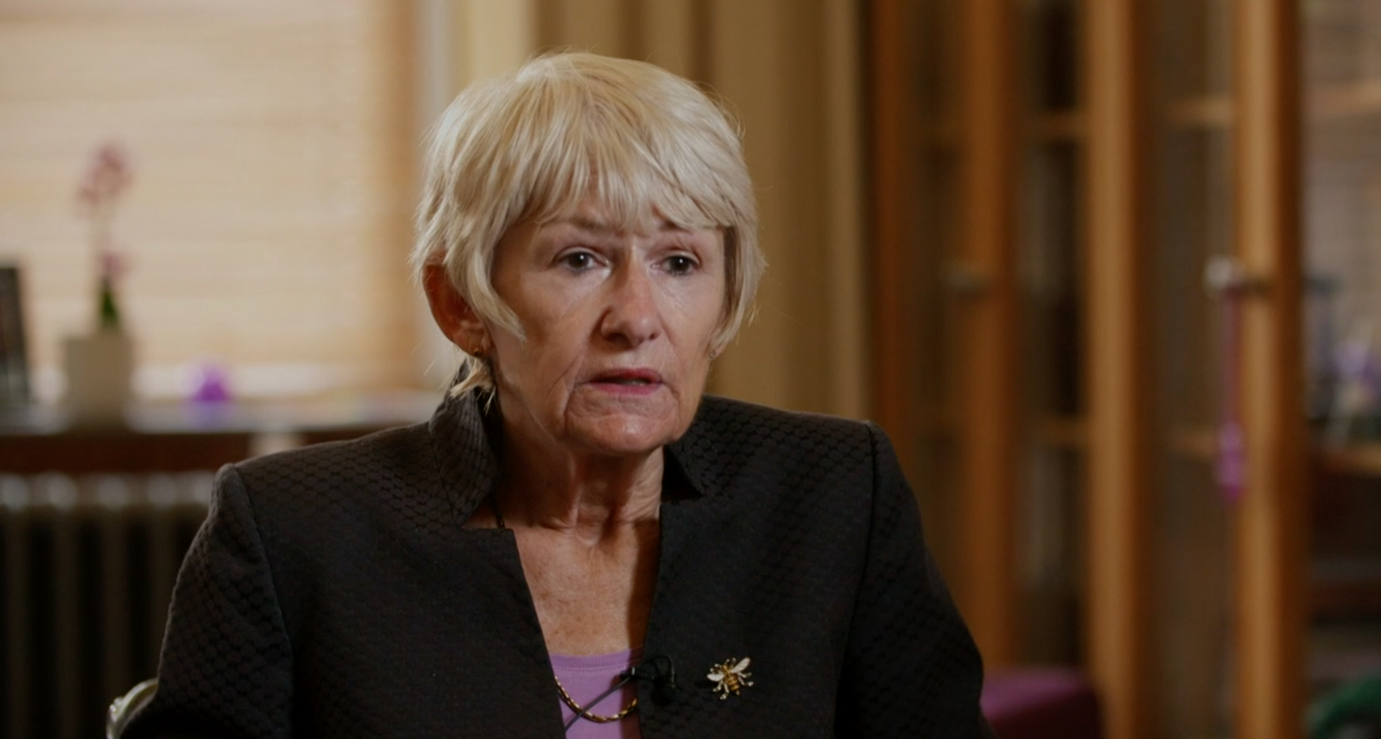 The University of Manchester Board of Governors has confirmed it will stick by President Nancy Rothwell and fellow leaders despite a student referendum resulting in a vote of ‘no confidence’ last week.

UoM Students’ Union facilitated an all-student referendum in March – with results showing that 89% had no confidence in senior staff.

But the University Board responded with a statement that said Governors backed the leadership team “unanimously” and had “full confidence in them to lead the University forward.”

Governors pointed out that the turnout of the vote was “13% of our student population”.

Student protest group UoM Rent Strike, however, claimed the number of votes was “double what it was this point last year”.

Rothwell has come in for extreme criticism from students since the start of the pandemic.

Her decade-long tenure as President has been brought into disrepute following a series of incidents throughout the autumn and winter – including conflicts over rent and the installation of ‘prison’ fences around Fallowfield campus (which were subsequently torn down by students).

Rothwell was also forced to make a public apology in November after an incident in which a student was pushed up against a wall by security staff for “looking like a drug dealer”.

The Student Union organised the recent referendum following a petition from disgruntled students who claimed that Rothwell’s position was “completely untenable”.

But UoM Governors maintained that Rothwell was the right person for the role, having “led the University with vision, compassion and distinction for the past 10 years.”

The Board said it “recognised that students have not had the experience they would have hoped for and have had to deal with unprecedented, difficult and rapidly changing circumstances.”

It added that whilst senior leaders “haven’t got everything right…they have led from the front by apologising and have always taken action to ensure lessons are learnt and improvements are made.”

Some students accused the university of “ignoring the referendum”.

In the aftermath of the result, the ‘Nancy Out’ campaign – a group dedicated to the removal of Rothwell and her senior management team – claimed that the leaders had “failed the students for the last time, now it is clear that students will fight for democracy and accountability.”

The University said it would be focusing on “delivering the best learning experience possible and supporting the wellbeing of our students, staff and wider local community.”