The Stockport entertainment complex has now upgraded its leisure offering beyond the big screen. 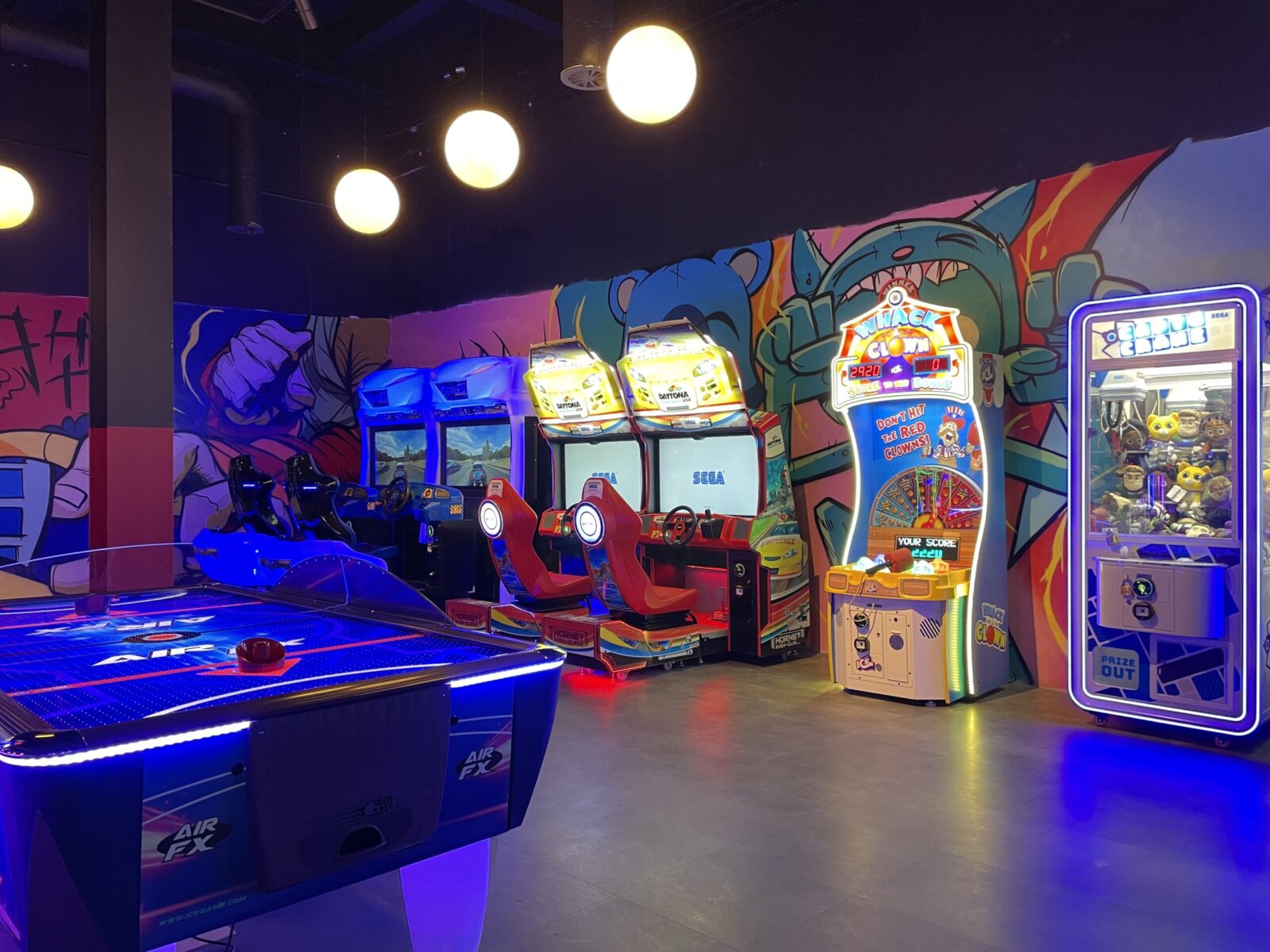 Having officially opened to the public last Wednesday, and following on from the impressive success of its 12-screen cinema and diner, The Light Stockport has now upgraded its leisure offering beyond the big screen.

Each of the new additions are offering something for everyone to get involved with.

Now, as well as sitting down to watch one of the latest cinema releases, guests will also be able to order drinks directly to their bowling lane, enjoy a whole host of retro and new arcade favourites – including Daytona Championship USA, Down the Clown, and The House of the Dead – and sing their heart out to over 15,000 smash hits in a dedicated karaoke room.

That’s not all either, as you can also hit the oche with darts games for all levels and abilities, or catch up with friends over a game of pool too.

The venue says it’s “delighted” to be able to bring new entertainment to the town.

All of the new leisure facilities now open to the public at The Light Stockport have arrived just ahead of an impressive lineup of films coming over the summer, with the likes of Top Gun: Maverick, Jurassic World Dominion, Lightyear, Elvis, Minions: The Rise of Gru, and Thor: Love and Thunder all hitting the screens over the next couple of months.

If you’ve worked up a hunger after hitting a strike, claiming a bullseye, or belting out a few classic tunes, then luckily, the venue’s kitchen will also continue to serve up a delicious range of handmade pizzas from pizza experts Fratellis, as well as a selection of mouthwatering burgers from PITTSBURGER.

“We are delighted to be able to extend our offer at The Light and to bring a whole new entertainment and leisure experience to the people of Stockport,” said CEO James Morris.

“Whether you’re looking to watch a brilliant movie, share a freshly made pizza with the family, play bowling with friends, or sing your heart out in our karaoke, we’ve got something for everyone and can’t wait to welcome you.”

For all the latest news, events, movie releases, and best prices, you can sign up for a free myLight membership.

Or, if you’d consider yourself to be a real film lover, then The Light’s new paid membership, myLight Premiere, gives you the chance to watch “all the films you can handle” plus get great discounts across the entire venue for just £15.99 per month.