He suggested that the Manchester club is one of three than 'can do what they want... no matter the cost'. 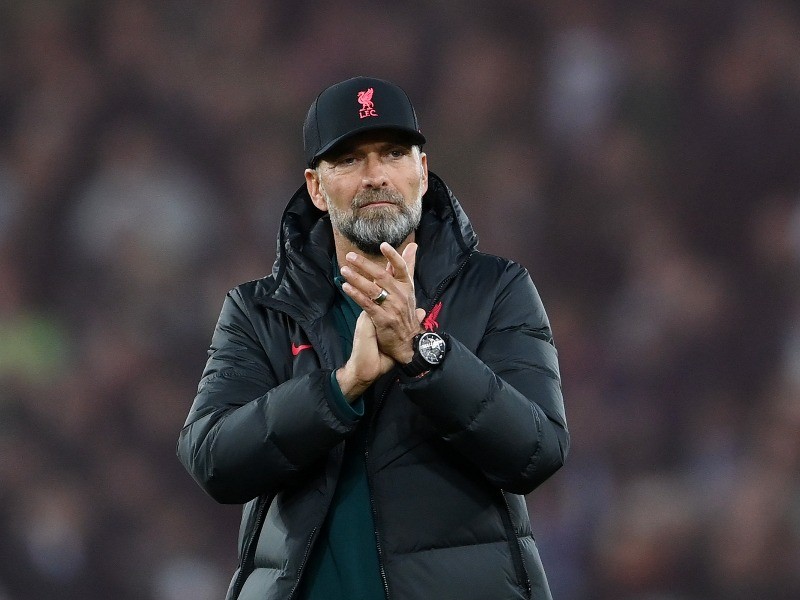 Liverpool manager Jürgen Klopp is reportedly taking legal action after being accused of making “xenophobic” remarks towards Manchester City and their owners.

The 55-year-old sparked debate after suggesting that “nobody can compete with Man City [in the transfer window]” due to the nature of their ownership, i.e. the financial backing of Sheikh Mansour and the Abu Dhabi United Group.

Senior figures at City are said to have been deeply displeased with his comments, labelling them “borderline xenophobic”, which Klopp has since said couldn’t be further from his character.

As you can see in the clip above, Klopp insists this kind of allegation is “miles away from [his] personality” and would “hate” himself if that were the case, arguing instead that it was a simple misinterpretation and not the first time his comments have been lost in translation.

Now, though, as per The Telegraph, the German coach is said to be pursuing a lawsuit over the response from City Football Group (CFG) personnel, though the outlet offered little more detail as to the specifics of each party’s claims and counterclaims.

Speaking before their 1-0 victory over the Premier League champions on Sunday, he went on to argue that City were able to add the best striker on the market in Erling Haaland to their already world-class and highly expensive team of players “no matter what it cost”.

He also went on to suggest that there are “only three clubs in world football that can do what they want”: City, PSG and Newcastle – all of which are operated by business groups from Gulf nations.

In the case of Newcastle, now rebuilding after a multi-billionaire investment, their new owners acquired the club with money from Saudi Arabia’s Public Investment Fund: a collection of sovereign wealth taken directly from the state. We’re talking about the might of an entire country’s economy here.

While Klopp’s levelled the same comments regarding immense wealth at City, many were quick to point out that his Liverpool team finally won the league after having paid then-record fees for the likes of defender Virgil van Dijk and goalkeeper Alisson. They’ve not exactly struggled for money themselves.

Nevertheless, whether he thinks his side lost out on certain trophies “because [they] cannot act like [City]” in the transfer market, Liverpool still has the fifth-most expensive squad in the world, let alone the league, valued at approximately £669 million.

Liverpool did lose out to the City at this year’s Ballon d’Or ceremony, though, with Pep’s side taking home the Club of the Year award while Klopp’s men came second ahead of La Liga winners and European champions Real Madrid. Nevertheless, they still managed a domestic cup double last season.