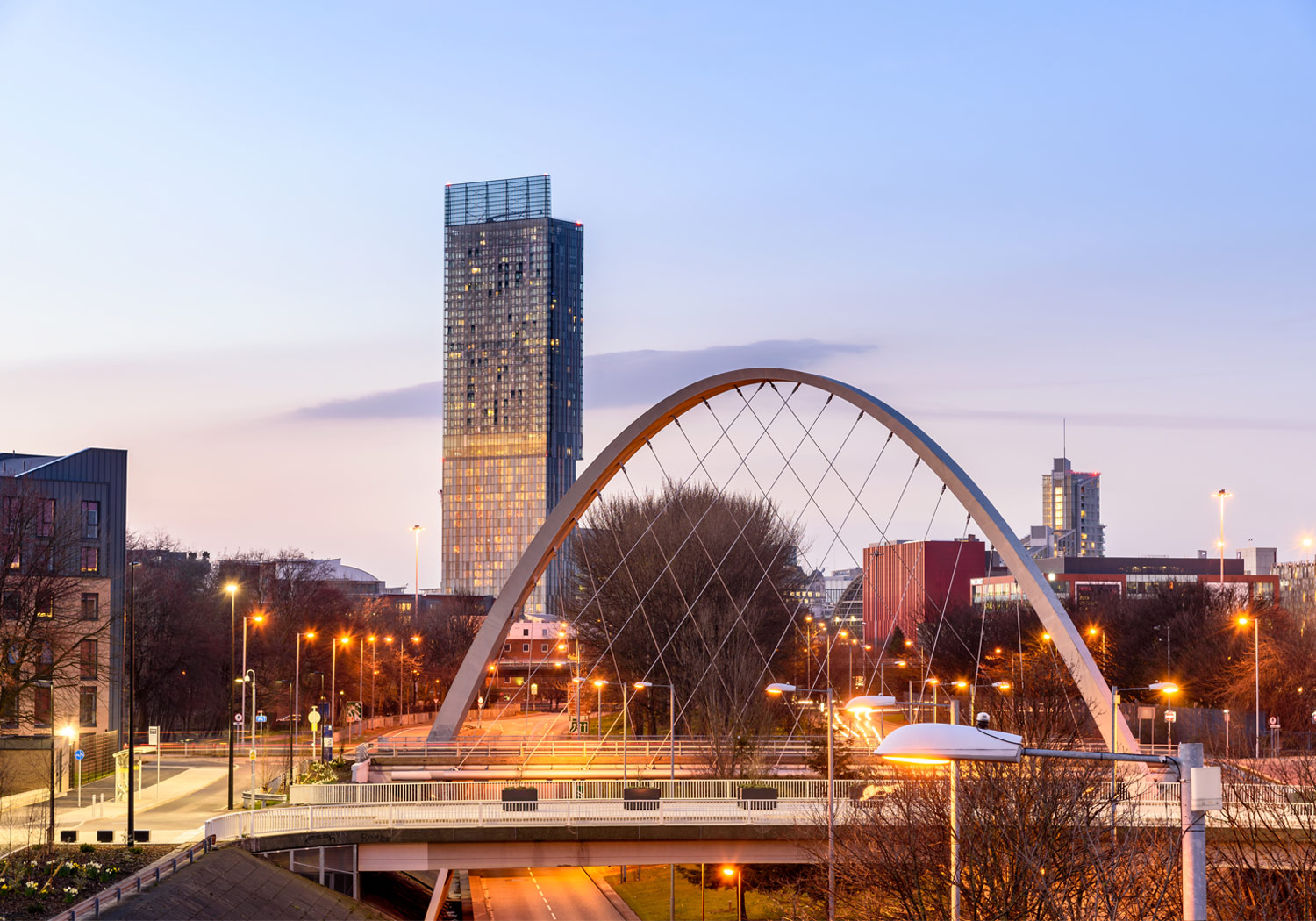 Manchester has been named as one of the top 53 best cities to visit in the world right now, according to a new prestigious ranking.

It’s just one of a long list of titles our city has claimed in recent weeks,

Over the last month or so, Manchester has been crowned the best UK city for retail and leisure in 2022, voted as the top rated city to replace London as the UK capital, and then, picked as one of the happiest places in the UK to retire, and was named by The Economist as the 28th most liveable city in the world in the ‘Global Liveability Index 2022’ – being the highest-rated UK city on the list, and beating out big hitters like Barcelona, New York city, and our own country’s capital in the process.

But it seems like the titles just won’t stop coming, as now, renowned media company Time Out has released its fifth annual list of the best cities in the world to visit right now – and Manchester has made the cut.

Every year, more than 20,000 people in cities around the world are surveyed for the Time Out Index to identify the best places to visit right now, and this year, the company has also decided to tap into the expertise of Time Out’s global network of local editors and city experts to compile the annual ranking.

Last year, the list focused on how cities pulled together through the COVID-19 pandemic through community spirit and resilience, but for the 2022 ranking, Time Out says its has added extra weight to the things that make cities great places to visit as well as to live.

This means that the top cities this year are places that excel at going out, including eating and drinking, art, culture and museums, and nightlife, and they are places that locals rate highly for fun, for beauty, and basically, aren’t boring, overly expensive or overrated.

To make for an even more enjoyable break, the top picks also score well for practical factors like walkability, good public transport, safety, and sustainability.

And Manchester has taken the overall 11th spot on the list.

According to Time Out, us Mancs have voted our city as the second friendliest, with 74% of locals’ votes, and it also came second for its resilience (67% of residents), and the third best for progressiveness (65%) – however, out of all of the global cities surveyed, Manchester received the least votes for its beauty, with only 11% of residents surveyed rating its looks.

Also, after topping the list for nightlife last year, Manchester doesn’t even feature in the top three this time around, but Time Out pointed to there being “great things to do on the horizon”, with the upcoming opening of arts venue The Factory, and the Castlefield Viaduct highline-style park.

Edinburgh has taken the top spot on the 2022 list, followed by Chicago, Medellín, Glasgow, and Amsterdam rounding out the top five, and other UK cities like Birmingham and the capital of London also making an appearance on the longlist.

“The Time Out Index 2022 combines the experiences and opinions of more than 20,000 people in hundreds of cities around the world,” explained Dave Calhoun – Chief Content Officer North America & UK at Time Out.

“This year, we are showcasing the cities that locals, and our editors, not only love living in, but that we think everyone should be visiting.