As the NHS prepares to face its toughest winter on record, the government has just passed a new Health and Care bill that will usher in a huge reorganisation of the health service

On Monday night, MPs passed the controversial Health and Care Bill by a margin of 272-246, bringing in some big changes to social care and the running of the NHS in the UK.

Despite following one of the most difficult periods in the health service’s history, at a time when the NHS faces its worst winter crisis on record and has a waiting list of over 6m patients, the bill does nothing to cut wait times, boost staffing levels, or put any money towards helping the 2,000 elderly people whose requests for care are refused every day.

However, it’s changed quite a lot from its initial inception – leading to criticism from frontline NHS staff as well as a number of MPs and campaign groups, who say that the bill opens up the NHS to further privatisation.

Will the new Health and Care bill privatise the NHS?

A Unite spokesperson told The Big Issue earlier this month that the bill will bring about a ‘complete break up of the NHS as we know it’.

The new bill effectively divides the single, central, and public National Health Service into 42 independently-run parts, allowing private companies to make decisions about public spending and health services for the first time in its history.

By making space for private firms on these newly-created boards, corporate interests will be given a vote on how health and social care is prioritised in each area of the country – leading to concern that profit motives could override public needs, not to mention the potential for conflicts of interest in the awarding of contracts.

Doctor-led campaign organisation EveryDoctor tweeted that the new bill will ’embed private companies in the NHS in England – giving them the power to decide who gets what treatment when’.

Pointing out that 11% of the NHS budget already goes to private companies, campaigners added: “No one should be profiting from public healthcare, it’s as black and white as that.”

Does the bill enable ministers to interfere in the day-to-day running of the NHS?

The bill gives greater powers over the NHS to Sajid Javid, the Secretary of State for Health and Social Care, and creates scope for greater political interference in day-to-day decision making.

There are concerns around this, as Mr Javid has previously questioned why people ‘go to the state’ for health care and said that they ‘have to take some responsibility’ too.

When he laid out his vision for the NHS at the Conservative party conference earlier this year, he said: “The state was needed in this pandemic more than any time in peacetime, but government shouldn’t own all risks and responsibilities in life.

“Health and social care it begins at home. It should be family first, then community, then the state.”

The new bill requires the Secretary of State to be notified of any and all proposed changes, dramatically reducing the ability of the NHS to manage its services day by day.

A report by The Kings Fund examining the bill concludes that this places ‘a significant burden on local and national NHS bodies awaiting decisions – and delaying changes to services that clinicians have already concluded would benefit patients’.

It adds: “Affording such broad powers to the Secretary of State is at odds with the stated intent of the reforms to reduce bureaucracy and empower local decision-making.”

How does the bill address the big challenges facing the NHS right now?

Workforce shortages are one of the biggest challenges facing the sector right now, with staff across both the NHS and care sector currently experiencing high levels of stress, absenteeism and turnover.

However, the bill does very little to address these challenges – and only requires the Health Secretary to report ‘at least every five years’ on workforce needs.

Whilst integrating the system is key to providing better joined-up care, measures relating to the workforce have been criticised as ‘weak’ by the The Kings Fund, with the organisation adding that Sajid Javid ‘could wait until 2027 to produce such a report’.

Instead, it’s called for a “fully funded workforce strategy that addresses staff shortages, boosts retention by improving working cultures and includes a renewed commitment to providing compassionate and inclusive leadership.”

How does the bill affect duties to provide hospital care and patient treatment?

Some experts have warned that the wording of the bill does away with the statutory duty to provide hospital care, meaning that if the bill passes through the House of Lords the NHS will no longer be obliged to care for people in a hospital setting.

Lawyer Peter Roderick and public health doctor Allyson Pollock both say it removes the current legal duty to look after people in hospital.

This also means that options for legal action when care is denied will be withdrawn, as the new bill provides no right to care in the first place.

In the current context of the pandemic and the recently-leaked Operation Rampdown report, which has floated the idea of removing the need for people testing positive with Covid-19 to isolate from March 2022, this is quite concerning as 886 are currently being admitted to hospital with the virus every day.

How will the bill affect care across postcodes?

Each of the 42 new bodies will be given strict budgets, meaning that decision-making powers will ultimately be limited to the short term.

There is some concern that these strict spending limits could lead to longer wait times on care once the money runs out, leading to a potential postcode lottery as services and standards will be dictated by where you live.

Ultimately, the bill means that health care will differ for patients across postcodes as all decision-making will be centered around the needs of the local population with boards deciding what services to offer and what to omit.

How will the new bill benefit patients?

In theory, if the reforms succeed in creating an environment where separate organisations can work together more collaboratively, patients with multiple health issues could see a move towards joined-up care where the wider factors that influence health and wellbeing are taken into account.

Currently, services are provided by a range of different organisations that sometimes work together well but other times do not.

In the future, it is hoped that that bill will enable NHS organisations, local authorities, social care providers, VCS organisations, community leaders and others to work together on long-term health plans – but only time can tell on this.

"Why did they spray Captain Tom? What has he got to do with the IRA?
byThe Manc 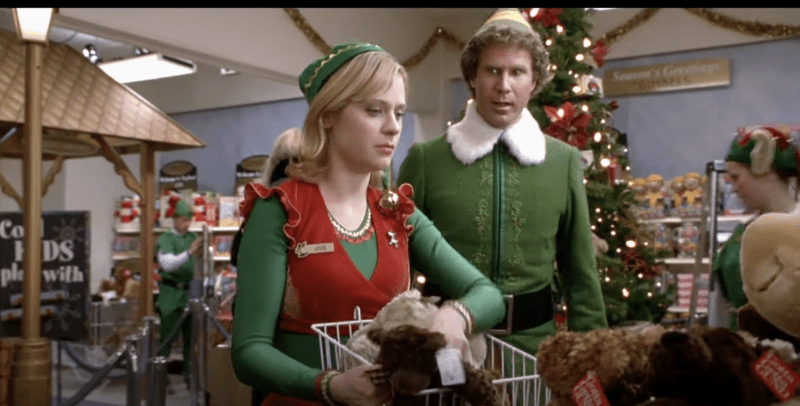 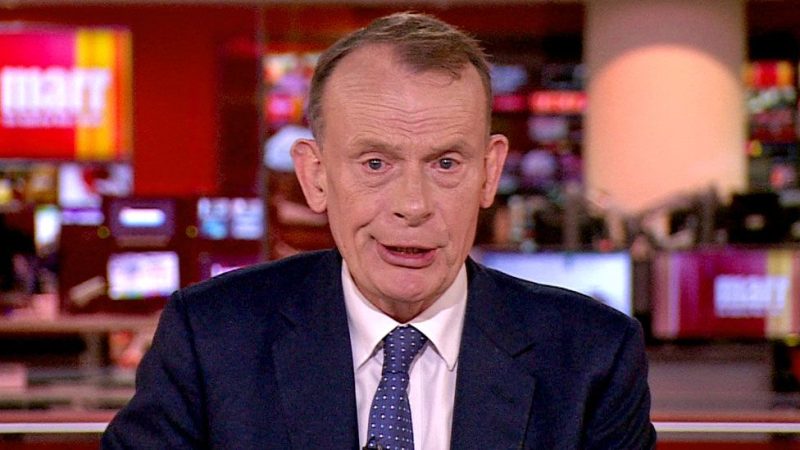 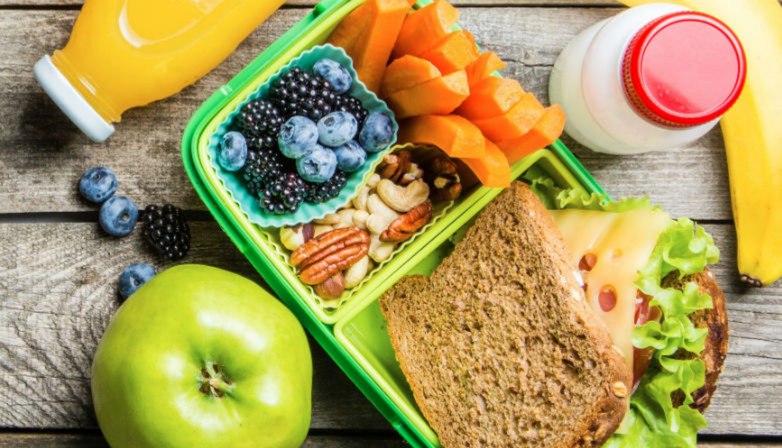