There are some big names bringing WHP22 to a close. 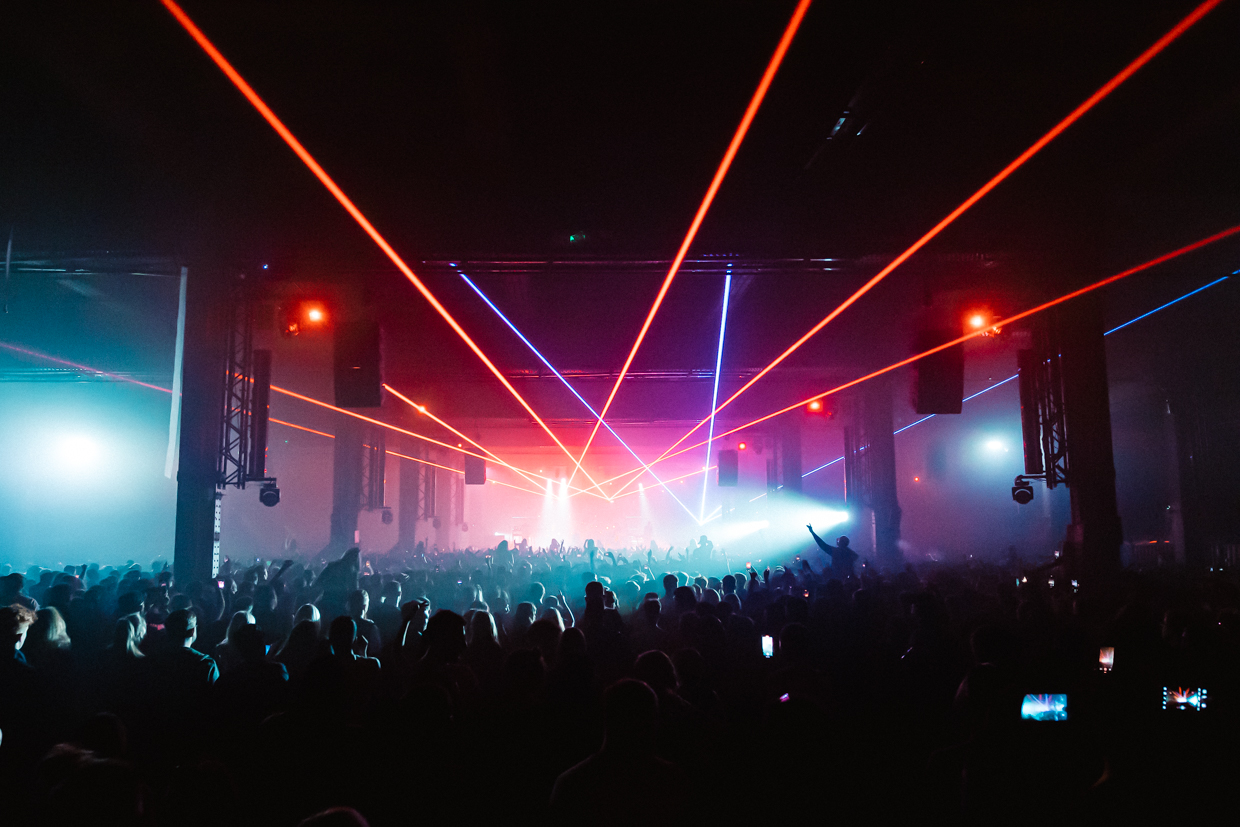 Looking to sort a big blowout for your New Year’s Eve party this year? Well, The Warehouse Project has announced not one but two massive nights at the Depot Mayfield this December. Say no more.

Going out in town on NYE can be a bit stressful at times, especially if you have planned out where you’re going and what you’re doing. However, if you nail down your vibe and venue early it can be mint.

With that in mind, there’s no venue with a clearer vibe this time of year than Depot Mayfield.

Posted up in the Depot once again for 2022, Warehouse Project has organised a double header of closing parties to round off this year’s sensational series of gigs and the final line-ups look incredible.

Running one night on 30 December and a second on December 31, WHP will see Kaluki Musik and co. return for their 17th birthday before the likes of Annie Mac and DJ EZ headline the set on NYE 2022

New Year’s in Manchester is mint anyway but you couldn’t ask for a better way to ring in 2023 than this. Just look at the names on the list.

Other events on at Depot Mayfield

But the fun doesn’t stop there.

Depot Mayfield is absolutely packed out with events for the festive season, as not only will there be these two New Year’s events but there is a whole host of equally anticipated offerings this winter.

As well as the flagship Road To Victory event that will be showing every England game during the World Cup, with the other fixtures being shown at the Festival of Football next door, Mancs are also being treated to the return of Winter Island, which will once again be held at the adjacent Escape to Freight.

Let’s not forget, you’ve still got two months’ worth of club nights and live music on the cards. Standard.

Tickets for Kaluki’s Birthday and Warehouse Project’s New Year’s Eve party are available from 10am on Wednesday, 26 October but they’ll start selling out fast, so you better be quick!

You can also check out the full WHP 2022 Calendar here for more info on this year’s remaining events. It’s been a belter as per and there’s plenty still to come.