Every Mancunian has distinct memories of driving to Blackpool. 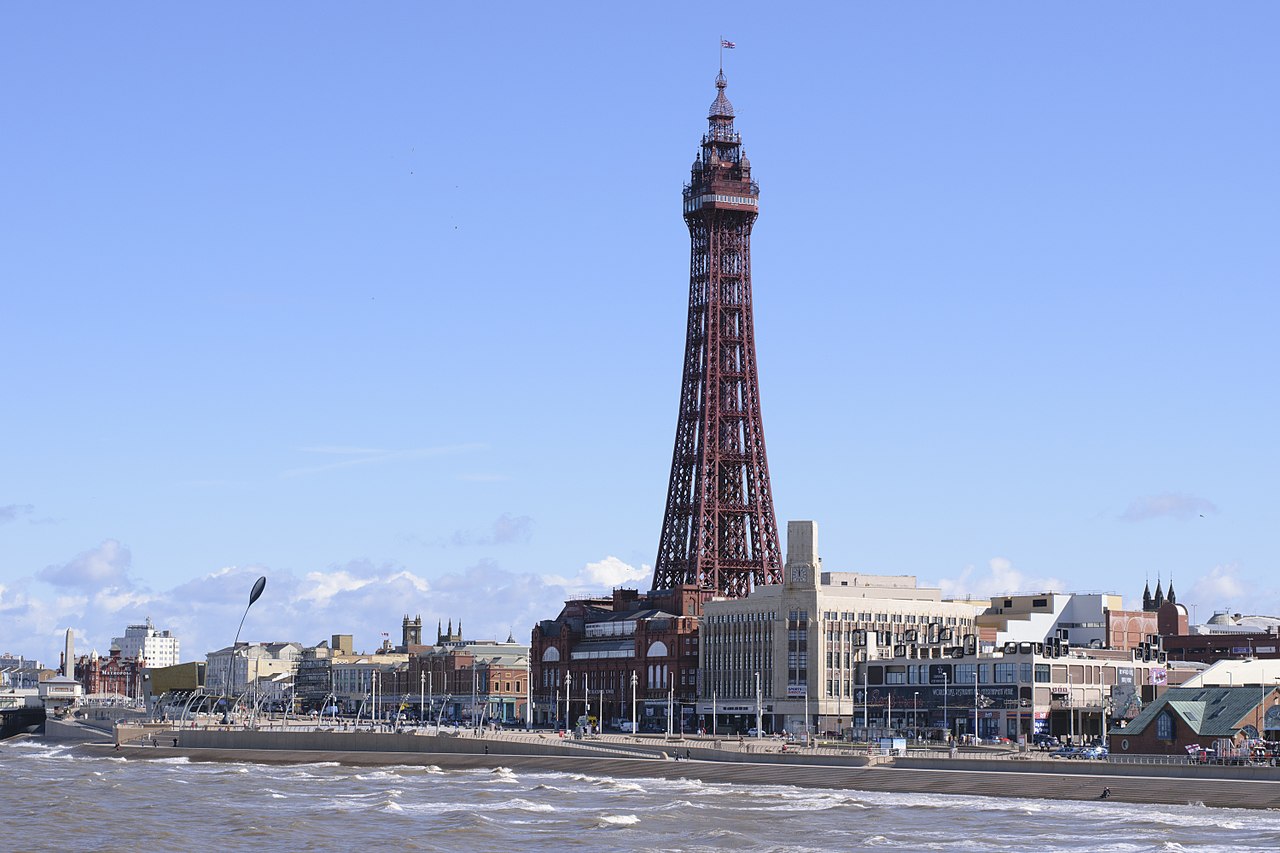 “Manchester has everything except a beach”

You’ll have heard that said before, right?

It’s a legendary quote by Stone Roses frontman Ian Brown and if we’re honest, it hits the nail on the head.

Our city has a lot to be proud of and there’s no doubt we’re proud about it, but no matter how hard we try, we just can’t change geography. This means we’ll never quite have a ‘proper beach’ and it’s probably why every Mancunian has distinct memories of driving to Blackpool.

Yes, there’s plenty of nearby beaches and seaside towns, but everyone’s been to Blackpool.

If you weren’t familiar with that first quote, then we can guarantee you’ll have heard this said before at some point – “first one to see Blackpool Tower gets a quid”. It’s a classic distraction technique for all Northern parents that’s seemingly used when they just want the kids to be quiet in the back of the car for a bit.

We shared this nostalgic memory on Facebook yesterday to reminisce with our audience of loyal Mancunians and we overwhelmingly received thousands of replies.

It really was a trip down memory lane.

Some of the responses we received are just far too good not to share.

We’ve selected a few to feature in this article that seemed to resonate the best with our audience, received the most interactions overall and that we think really capture the essence of a trip to Blackpool.

If you want to have a read of the rest of the memories, head on over to the post on our Facebook page here. 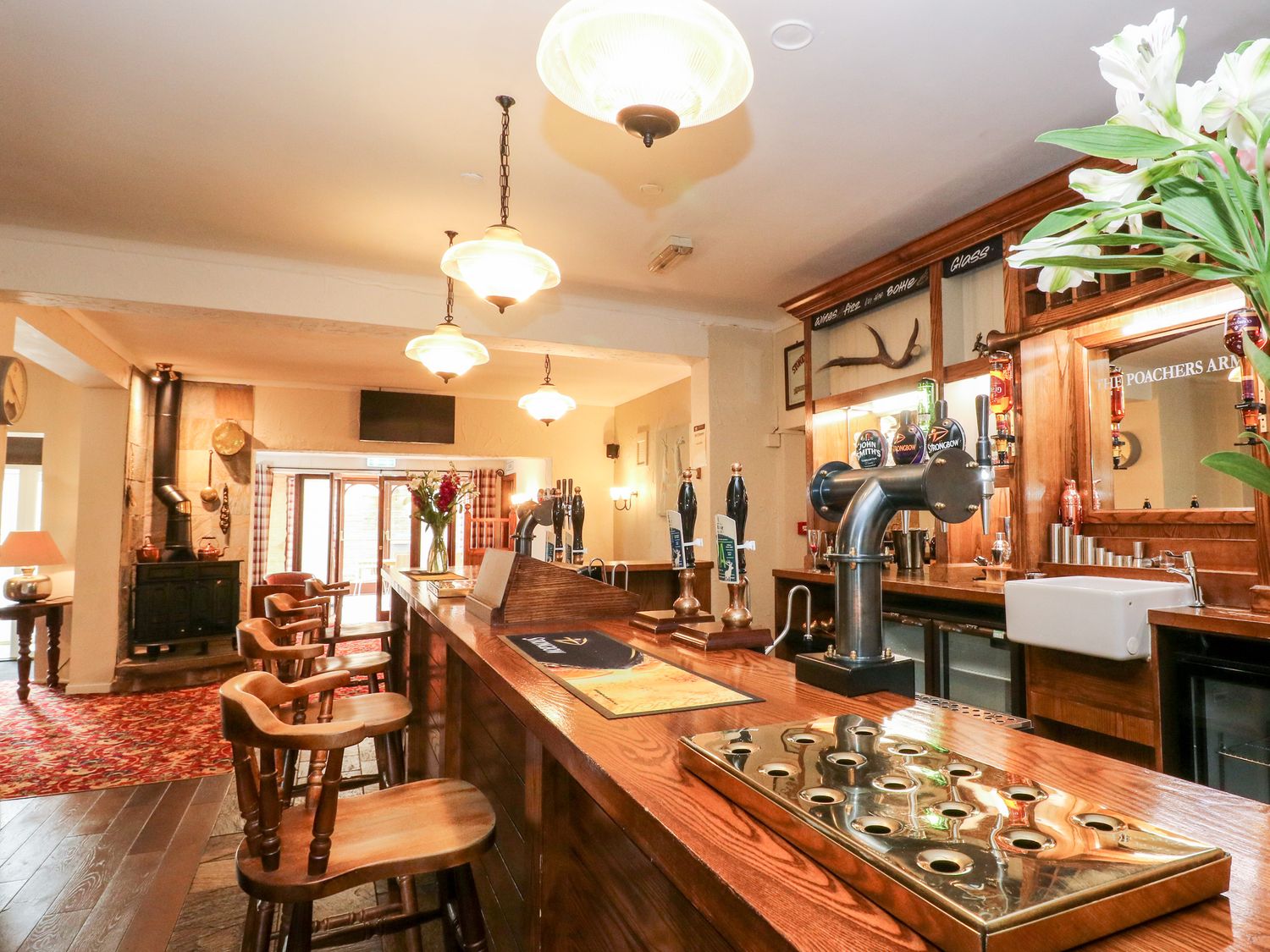 Did you know that there’s a pub in the Peak District that’s been converted into a beautiful house you can rent out with your mates for the night?

The Poachers Arms is now a top-quality country house – but thankfully, the original working bar, complete with beer taps, survived its makeover.

The beautiful spot is in the village of Hope in the Hope Valley and has space for up to 30 guests across nine ensuite bedrooms.

It’s been kitted out with fibre broadband, a modern kitchen, a huge dining area and loads of entertainment, including 14 televisions, a table football table, and a pool table.

We all know that the walk home from the pub can sometimes feel like the longest mission ever, but at least if you book out The Poachers Arms there’s only ever a flight of stairs between the bar and your bed.

Outside, you could also relax around the charcoal barbecue or soak in the outdoor hot tub, while little ones run around in the secure children’s play area or play table tennis.

As this is the Peak District, one of the world’s best beauty spots that’s a haven for outdoorsy types, The Poachers Arms also includes a secure, lockable shed where you can stash your outdoor equipment and bikes.

There’s space for up to 25 cars on the driveway, but you can also get a train straight from Piccadilly to Hope.

Hope itself is one of the prettiest villages in the north of England, full of cafes, pubs and shops, and isn’t far from the popular village of Castleton.

You’ll also be in easy reach of Hathersage and its open air swimming pool.

You can look into booking The Poachers Arms through Sykes Cottages here. 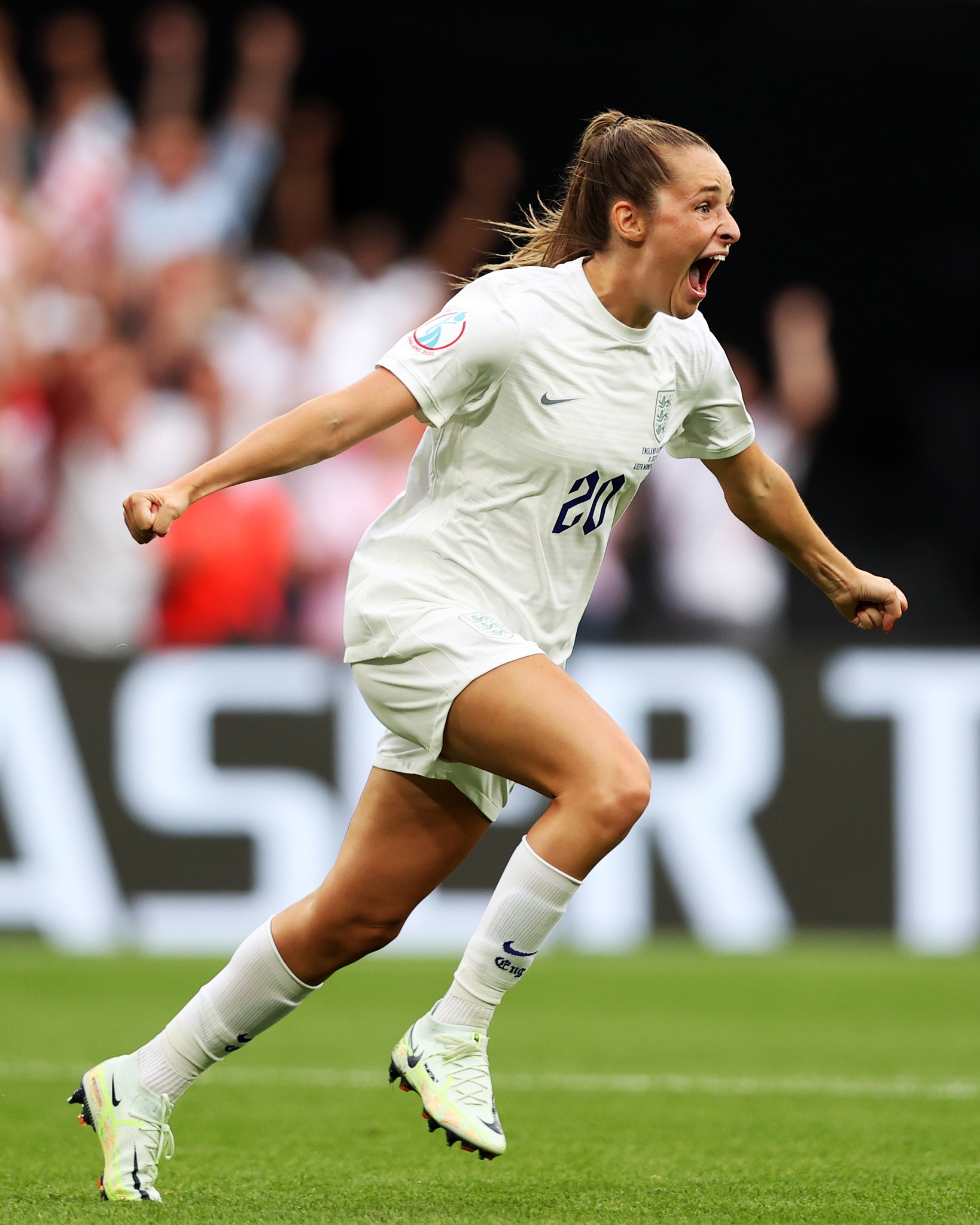 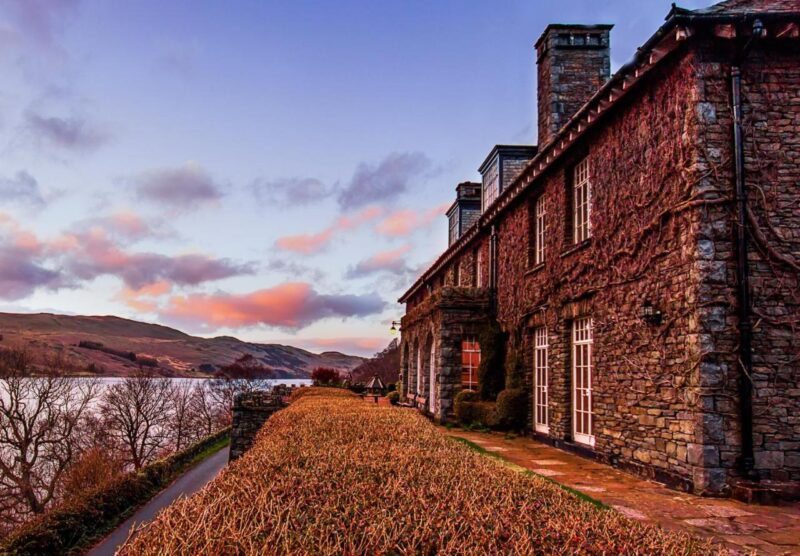 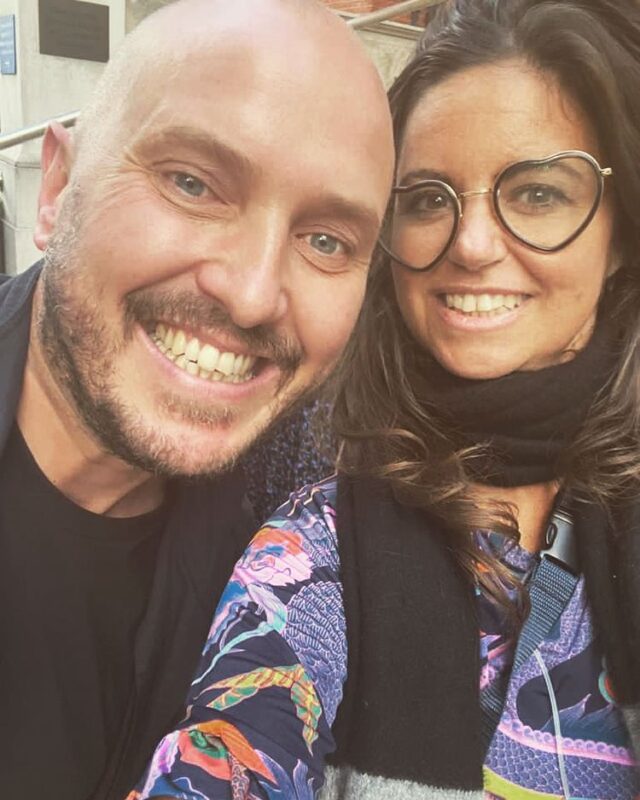 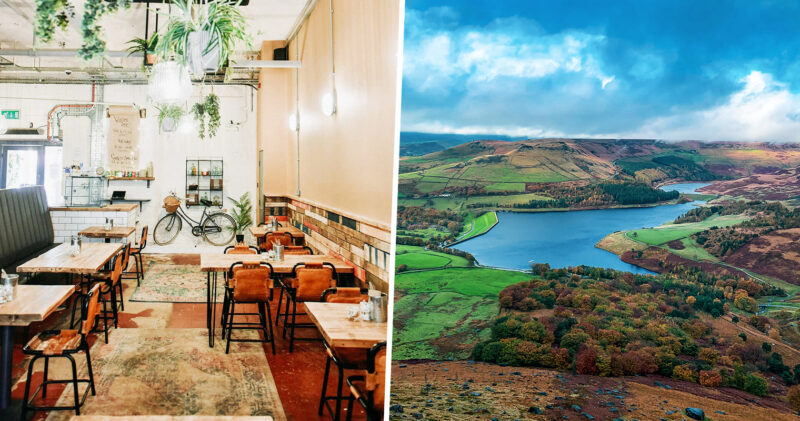 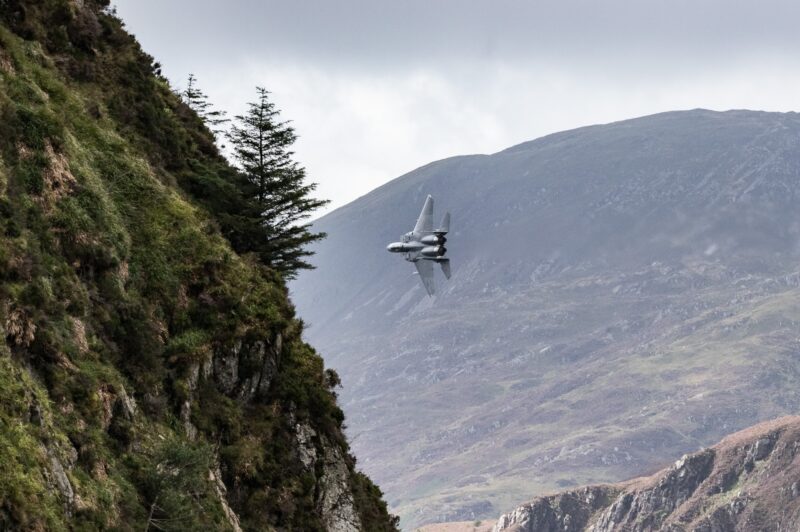