‘Something I needed to put right’: Simon Pegg on breaking new ground with Lost Transmissions

The Manc sit with Hollywood star Simon Pegg to talk about his surprise role, mental health, women in film, and upcoming project with Nick Frost.

Watching Simon Pegg stride through Great Northern ODEON on a Sunday afternoon is more than a little strange.

This is a place where people come to see the movie stars – but today it looks like a celebrity has stepped right off the big screen.

Fans flock to grab photos with Pegg as he weaves from the box office towards the theatre; filling the walkspace with the clamour of shouts and snapping cameras.

Bumping into the star of Spaced, Shaun of the Dead and Hot Fuzz on Deansgate would be arresting at the best of times, but it’s even more extraordinary when you consider the context.

Pegg is in Manchester for a premiere he couldn’t originally attend, for a film that almost didn’t get shot, starring in a role that’s unrecognisable to anything he’s done before.

“It felt like something I needed to put right…”

One of the big features on the bill this weekend at Manchester International Film Festival is Lost Transmissions – an independent movie starring Pegg and Juno Temple about music, creativity and psychosis.

Pegg made the movie in between stints on Hollywood blockbusters Star Trek and Mission:Impossible, and whilst his busy schedule had cast doubt on any potential appearance at the premiere, a last-minute scheduling change means that Pegg makes it to town just in time.

Lost Transmissions is a smaller kind of production than the star is used to nowadays, but he’s as visibly passionate about the project as much as any other he’s been involved with.

Grappling with complex mental health issues, Lost Transmissions presented Pegg with am unfamiliar and particularly challenging role – but it also allowed him to break new ground by working with a female filmmaker.

“I hadn’t done a movie that has been directed by a woman in twenty years of making films,” Pegg tells us, sounding a little surprised by his own answer.

“That felt like something I needed to put right.”

Pegg has long been a loud advocate for female representation in cinema, and when the opportunity came to work with Katharine O’Brien for her directorial debut, he was hungry to take it.

“It was the script [that attracted me to the project] first and foremost… and the fact that Katharine had sent me a script that was straight drama.

“I tend to get pigeon-holed as a comedy actor, which is my own fault.”

“At one point, it looked like it was going to get dropped…”

After realising they were both on the same page, Pegg and O’Brien began to throw some momentum behind Lost Transmissions, with excitement growing around its potential. However, schedule clashes meant the film was, for several months, left dangling by a thread.

“I was attached to the project for a very long time,” Pegg tells us.

“At one point it looked like it was going to get dropped or I was going to have to drop out because of Mission: Impossible.

“But Katharine waited for me, thank goodness, and we got to make the film.”

“Making it was a really fun experience. It was a 20-day shoot, which is not what I’m used to compared to the bigger films, but she was so sure of what she wanted in terms of performance and the look of the movie.

“It’s really nice when you work with a director who knows what they’re doing.”

Lost Transmissions dives into territory few films have dared to explore and even fewer have managed to understand: The world of schizophrenia.

Speaking about his role Pegg explains: “I play a guy called Theo Ross whose a music producer working in Los Angeles, a British guy, who has developed schizophrenia due to some bad acid he took in the nineties.

“In the movie, he decides to come off his medication because he’s worried it’s stifling him creatively, but of course that leads to him drifting back into the realm of schizophrenic delusion.

“It comes down to Juno Temple’s character trying to save Theo as he drifts off further and further into mania.”

“It’s easy to approximate madness in film; mental health issues seem to be one of the last kind of things that it’s ok to be flippant about…”

Pegg went to great lengths to embody the character during production – with the role of Theo so different to his usual roles.

“I researched it thoroughly; it didn’t feel like a role I could just guess,” Pegg says.

“Schizophrenia is a very real, very specific condition. It gets mistaken a lot of the time for split personality, but schizophrenia isn’t like that at all. [It’s] more about people’s perception getting confused, the brain starts to make certain patterns and create delusional narratives which the person responds to.

“So, I really had to learn about that and meet schizophrenics, read about it, watch documentaries, and go into the film knowing what I was talking about.

“It’s easy to approximate madness in film, mental health issues seem to be one of the last kind of things that it’s ok to be flippant about. Acting crazy, you know, anyone can do that – but it’s not at all the way to approach it.

“You have to approach these things faithfully and give a genuine, authentic portrayal.”

Before Pegg heads off to host a Lost Transmissions Q&A alongside his director, he fills us in on his next chapter.

“I’ve got two Mission:Impossible films to make over the next two years,” he confirms.

“And there’s something I’m developing at Stolen Picture – mine and Nick Frost’s production company.

Pegg’s features scrunch together as he searches his memory banks.

“It’s a show I’ve been developing for… eight years, I think. I’ve finally found a way to do it!”

Suddenly, a wide smile spreads across his face.

“But I can’t say anything about it yet… which is really frustrating.”

Now’s not the time for that, anyway. Today is all about the indie film that pulls Pegg from his self-confessed comedy “pigeon-hole”. And he’s proud of it.

Catch Lost Transmissions in cinemas during its wide release from 14 March. For more information on some of the fantastic films playing this week at MANIFF, head to their website. 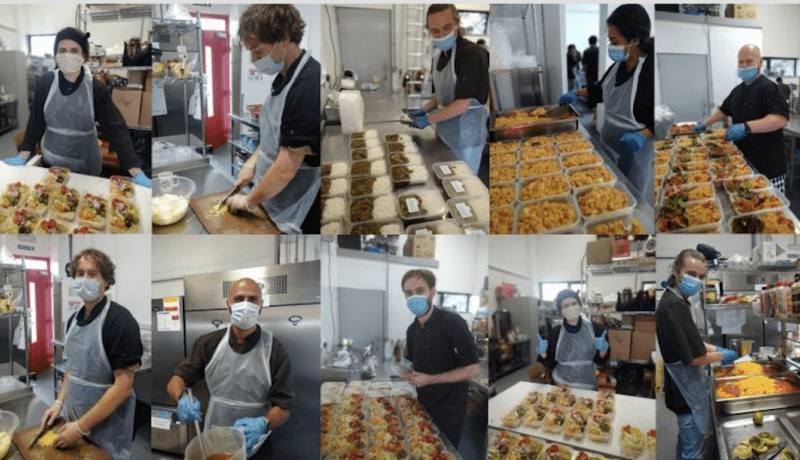 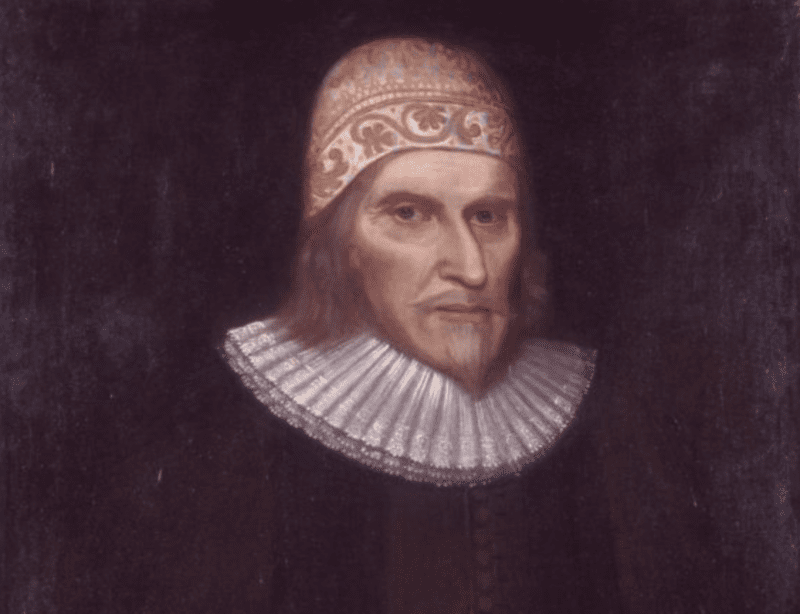 This sprawling converted warehouse on the edge of Piccadilly has a new chef and menu.
byGeorgina Pellant