The Council took the coveted title for its "ambition, innovation, and civic leadership" at the annual LGC Awards. 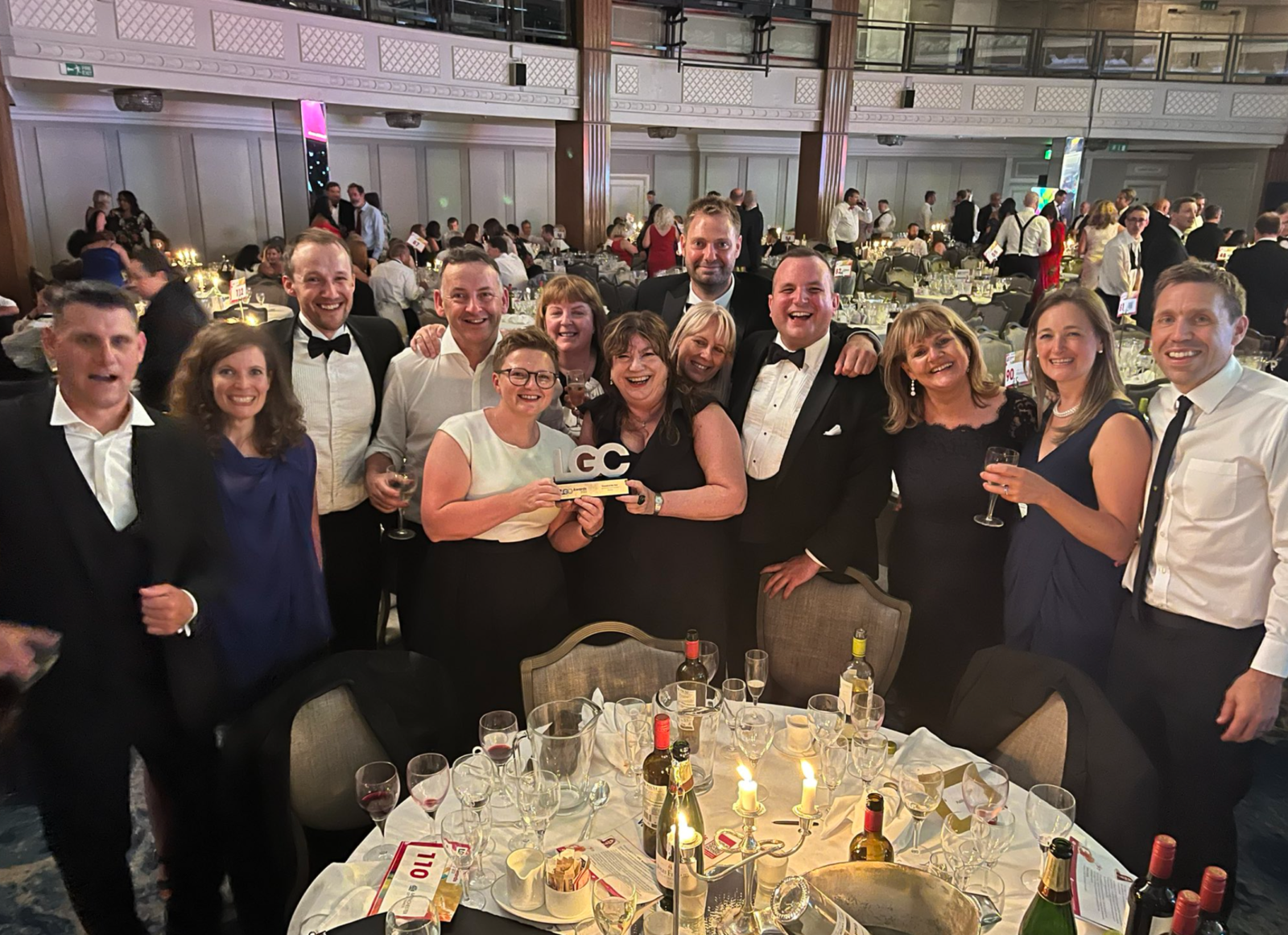 Manchester City Council has just scooped the title of ‘Council of the Year’ for 2022 at a prestigious awards show.

The Council took the coveted title for its “ambition, innovation, and civic leadership” at the annual LGC (Local Government Chronicle) Awards last night, as was particularly praised for the support it gave city throughout the COVID-19 pandemic, as well as its “refreshed focus” on putting people at the heart of everything it does.

LGC Awards judges said they were impressed by “the united approach of staff, partners and residents”, and the way the Council works with partner organisations and residents to “shape services and projects” and “get results”.

“The Council is a generous partner that has transformed services with outcomes which buck the national trend,” the judges added.

2022 was the year that saw Cllr Bev Craig bring an “ambitious new focus” and “continue representation” after taking over the role of Leader of Manchester City Council in December 2021, following former leader Sir Richard Leese stepping down after 25 years.

It was also a year which saw the city’s children’s services rated as ‘good’ by Ofsted, which put them among the best in the North West – a huge turnaround from when they had been classed as ‘inadequate’ in 2014.

The Council’s ongoing Our Year campaign, which works to create activities and opportunities for young people post-pandemic, was also praised highly by the judges.

The judges also commended the Council for its health and care integration across the city, putting it ahead of the national agenda on integrated care systems, and its ambitious plans to oversee the creation of 10,000 social and affordable homes over the next 10 years.

LGC Awards judges also commended the Council for its response to the climate crisis too.

“We know that Manchester is a fantastic place and it’s a great honour to receive this accolade from our peers in local government recognising the councils leadership,” said Cllr Bev Craig.

“While it is really pleasing to be recognised in this way the real reward is making a positive difference and we remain fixed on our goal of becoming a top flight world city that’s inclusive, sustainable and more equal – a city which puts its people at its heart.”