No surprise to anyone that Manchester made the list. 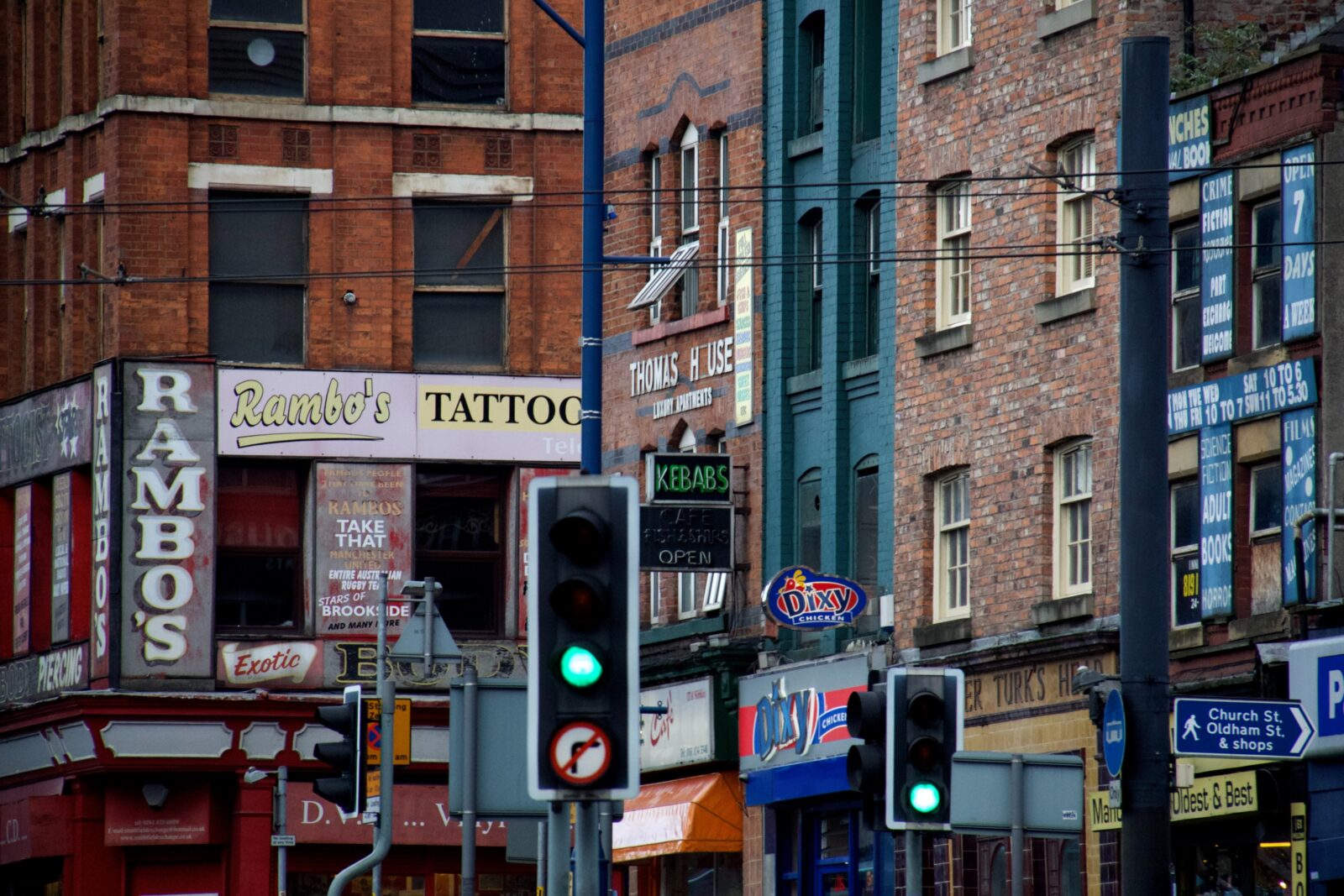 A neighbourhood in Greater Manchester has been named as one of the coolest in the world in Time Out‘s annual list.

Of the 51 locations on the list, 16 are in Europe, including one right on our doorstep.

In recent years, Ancoats has crept up lists of this type thanks to its surging food and drink scene and mass redevelopment, turning it from an industrial landscape into an urban paradise.

But it’s not actually Ancoats who got the recognition this time – instead, eyes have turned back to the Northern Quarter.

Time Out said that the pedestrianisation of the area, which started during the pandemic but has been made permanent, has made for a ‘fresher’ visiting experience, according to Time Out’s Coolest Neighbourhoods in the World list.

The magazine also said that the area ‘always seems to be one step ahead’ when it comes to trends, and placed the Northern Quarter in 30th place.

In the listing, it praised the area’s independent businesses, name-checking Ezra and Gil, Oklahoma, Vinyl Exchange, Mackie Mayor and Band on the Wall.

They wrote: “Despite ongoing competition from Ancoats next door, as far as we’re concerned the Northern Quarter has reclaimed the title of Manchester’s coolest neighbourhood for 2022.

“Stevenson Square and some surrounding streets have been permanently pedestrianised, making for a fresher stroll around the centre of the city’s café and bar culture, with its stunning mix of Georgian houses, Victorian pubs and modern hangouts.

“No matter what the trend, the Northern Quarter always seems to be one step ahead – whether it’s vegan dining, pop-up bars or even the street art adorning its walls and shop shutters.

“In fact these murals, part of the Outhouse Project supported by local art shop Fred Aldous, exemplify the neighbourhood: always changing and moving forward whilst remaining respectful of the past.

“The perfect day: Take breakfast with a strong coffee at Ezra and Gil, followed by a browse for quirky handmade knick-knacks in Oklahoma and a flick through the records at Vinyl Exchange.

“Spend the afternoon picking out something special in the Craft and Design Centre before heading to pioneering food hall Mackie Mayer for dinner.

“End the day with a gig at Band on the Wall before retiring to the best aparthotel in the city, Native.”

Time Out polled 20,000 city-dwellers and asked local experts to come up with the ranking, which had Colonia Americana in Guadalajara, Mexico in the top spot.

The highest-placed UK neighbourhood on the coolest list was Cliftonville in Margate, which came eighth.

The other UK neighbourhoods that placed higher than the Northern Quarter were Shawlands in Glasgow (11th) and Walthamstow in London (17th).

Kelham Island in Sheffield also got a nod, placing in 35th.

Time Out also said: “‘Cool’ is probably the most subjective quality going. But the neighbourhoods we’ve featured below are, simply put, incredible places to be right now.

“They’re distinctive districts that you can walk across in half an hour or less, but could spend a whole day or more exploring. They’re great areas for people to live, visit and stay.

“They’re places that mix up the best of the old and new schools. Locals love them, and you will too.

“These are the world’s coolest neighbourhoods right now. Let’s get exploring.”