A new report has revealed that "pervasive accent bias" continues to act as a barrier to social mobility. 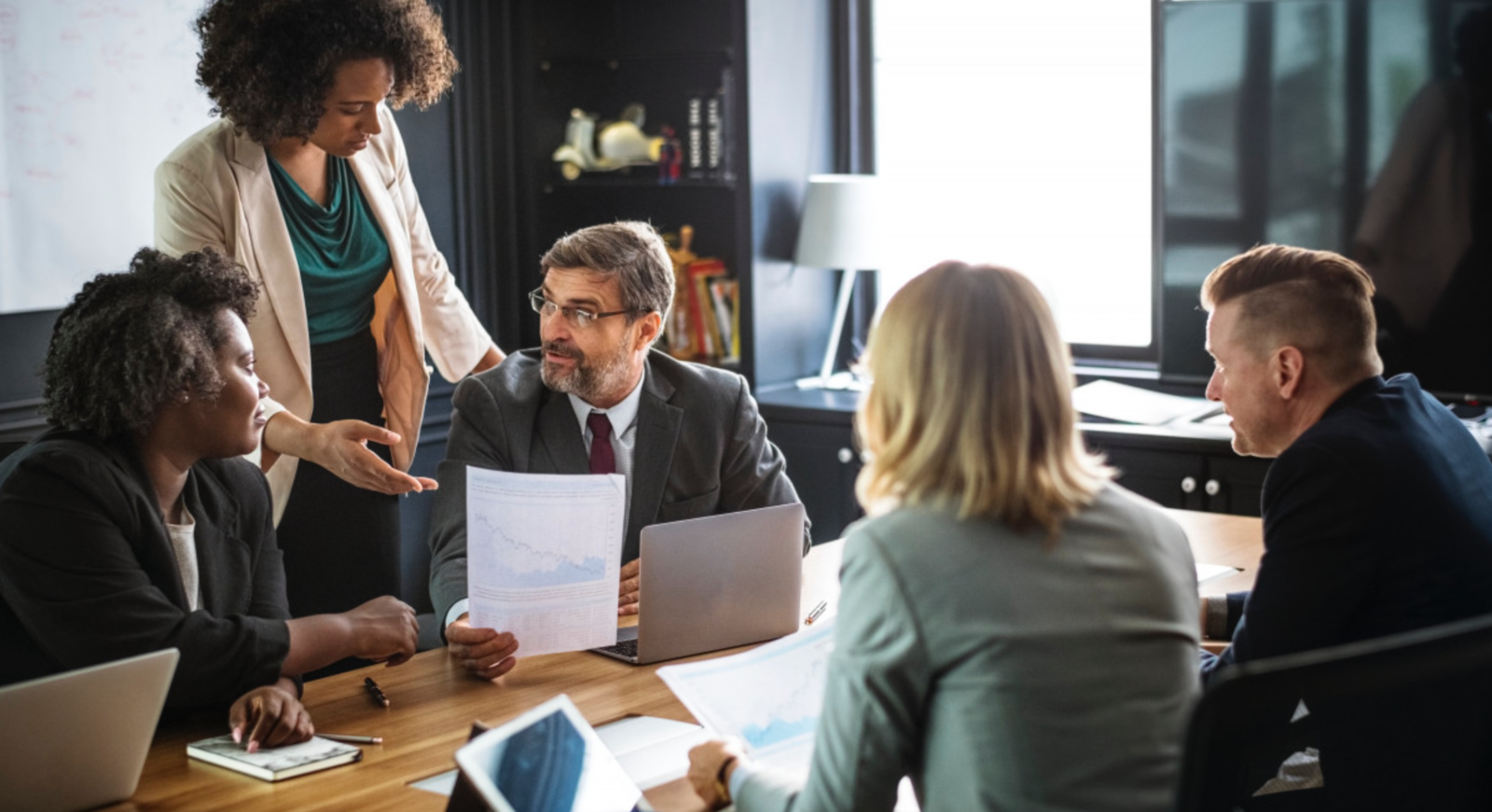 A new study has found that the Manchester accent is considered to be one of the least well respected in the UK.

The research – which has been carried out by education charity, The Sutton Trust, and published in the report Speaking Up: Accents and Social Mobility – has revealed that what has been dubbed “pervasive accent bias” continues to act as a barrier to social mobility, and that accents associated with industrial cities such as Manchester are among the most affected.

For the report, researchers surveyed thousands of sixth-formers, university students, and working professionals across the UK.

Overall, the study presents the fact that respondents from so-called lower social grades report “significantly more mocking or singling out of accent in workplace and social settings,” and this was said to be “at all life stages”.

30% of university students, 29% of university applicants, and 25% of professionals reported having been mocked, criticised, or singled-out in education or work settings due to their accents.

The study also ranks different accents in order of prestige, and found that the accents of people from Manchester, Birmingham, and Liverpool – which are commonly described as “working class accents” – as well as ethnic minority accents, such as Afro-Caribbean and Indian, tend to be the lowest ranked.

The study also documented the experiences of 28-year-old participant Ben Jones from Stockport, who said that he was once asked if he was from “one of those desolate wastelands where the factories used to be” when someone heard how he spoke.

Now as senior leader at a school in Boston, Mr Jones said he was “hyper-aware” of his accent, and said it’s “certainly something that people judge you on.”

He continued: “They assume that it means you are not well-educated or cultured, so the minute you open your mouth – literally – you have a disadvantage.”

Speaking on the findings of the research, Sir Peter Lampl – founder and chairman of the Sutton Trust and chairman of the Education Endowment Foundation – said: “It is disgraceful that people are mocked, criticised or singled out for their accents throughout their education, work and social lives.

“A hierarchy of accent prestige is entrenched in British society with BBC English being the dominant accent of those in positions of authority.”