The best gigs, club nights and event tickets in Manchester this October 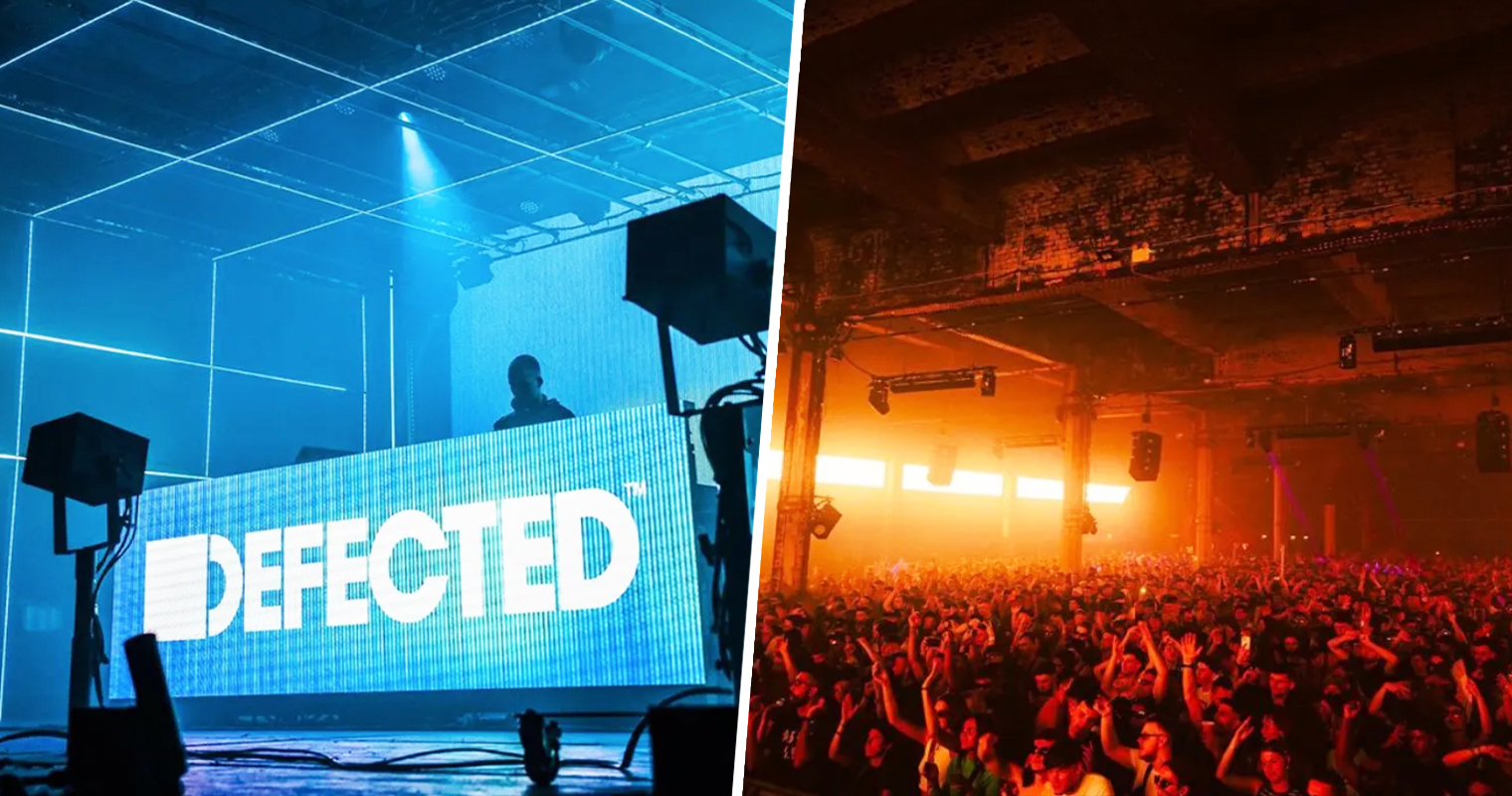 October is flying. The temperatures are dropping, the rain has returned with a vengeance and we’re looking for the best places to be indoors outside of our own homes.

Lucky for you, you live in Manchester where there is always plenty of stuff going on and, as per, we thought we’d do a round-up of the best gigs and events on this month.

With that in mind, let’s not waste any more time, shall we?

As far as we’re concerned, the weekend starts at 5pm on Friday and if you’re in search of late-night plans after that first pint goes down, a night of drum, bass, techno and more until 4am should do just fine.

If you fancy seeing two duelling record labels, DJs like ADHD and Thys make their Manchester debuts and a whole host of other artists take over two full rooms, this one is for you.

Get tickets for Hit and Run vs White Peach HERE.

Another over-18s-only event, Defected’s famous spot at Depot Mayfield is next up for this year’s Warehouse Project and the line-up will have you partying until the early hours as per.

Offering up everything from electronic, house and disco, including the likes of Glitterbox, Bob Sinclar, a Groove Armada DJ set and dozens more, WHP is well and truly getting into its stride.

Get tickets for Defected HERE.

Popping up at one of the city centre’s coolest new venues, the R&B/soul group Gabriels are rocking up for the second night in Manchester to christen the newly minted New Century, fresh from supporting Harry Styles on tour.

One of the best-looking spaces anywhere in town, the slick 70s surround of the new space will is the perfect setting for frontman Jacob Lusk’s smooth vocals. You don’t want to miss this one.

Get tickets for Gabriels HERE.

The ragga legend himself General Levy is hosting a night of jungle and drum and bass in the Joshua Brooks basement. Say no more.

We can’t even hear his name without thinking of that legendary MistaJam moment on Radio One and you’ll be pleased to know his sets go off even bigger than that every time, without fail. Best of all, tickets are just a fiver. You’d be crazy to pass it up.

Get tickets for General Levy HERE.

If you’re after slightly creepier vibes as the spook season nears, then look no further. The ‘Festival of Fear’ over near Piccadilly is Dock 53’s inaugural Halloween event and will see some of the best rock tribute acts in the UK descend on Manchester.

Hosted in the transformed cargo park and event space, you’ll be treated to the likes of Megadeth UK (Megadeth), Hi On Maiden (Iron Maiden), Ozzbest (Black Sabbath) and more. Rock lovers, get it in your diary.

Get tickets for Festival of Fear HERE.

Now, if you’re not one for fancy dress parties or going out on the town, but still want to enjoy Halloween 2022, this special screening of the horror classic Nosferatu (a.k.a. the original vampire) should be right up your street.

Hosted at the Carlton Club over in Whalley Range, the German expressionist film adaptation of Bram Stoker’s Dracula will be scored live by Chris Massey and Richie V from the Manchester daytime club Supernature. Better still, tickets include a free vegan meal and complimentary ‘dark beer’. Tidy.

Get tickets for Nosferatu HERE.

Don’t sleepwalk into November and a winter full of buying Christmas presents on the few pennies you have left after watching every England game at the pub — get this stuff booked, people!

You can find plenty more gigs, club nights and special events going in Manchester this October via Skiddle.