No hard feelings though — he even spent time with Oldham fans in the pub. Think we've found our new favourite manager. 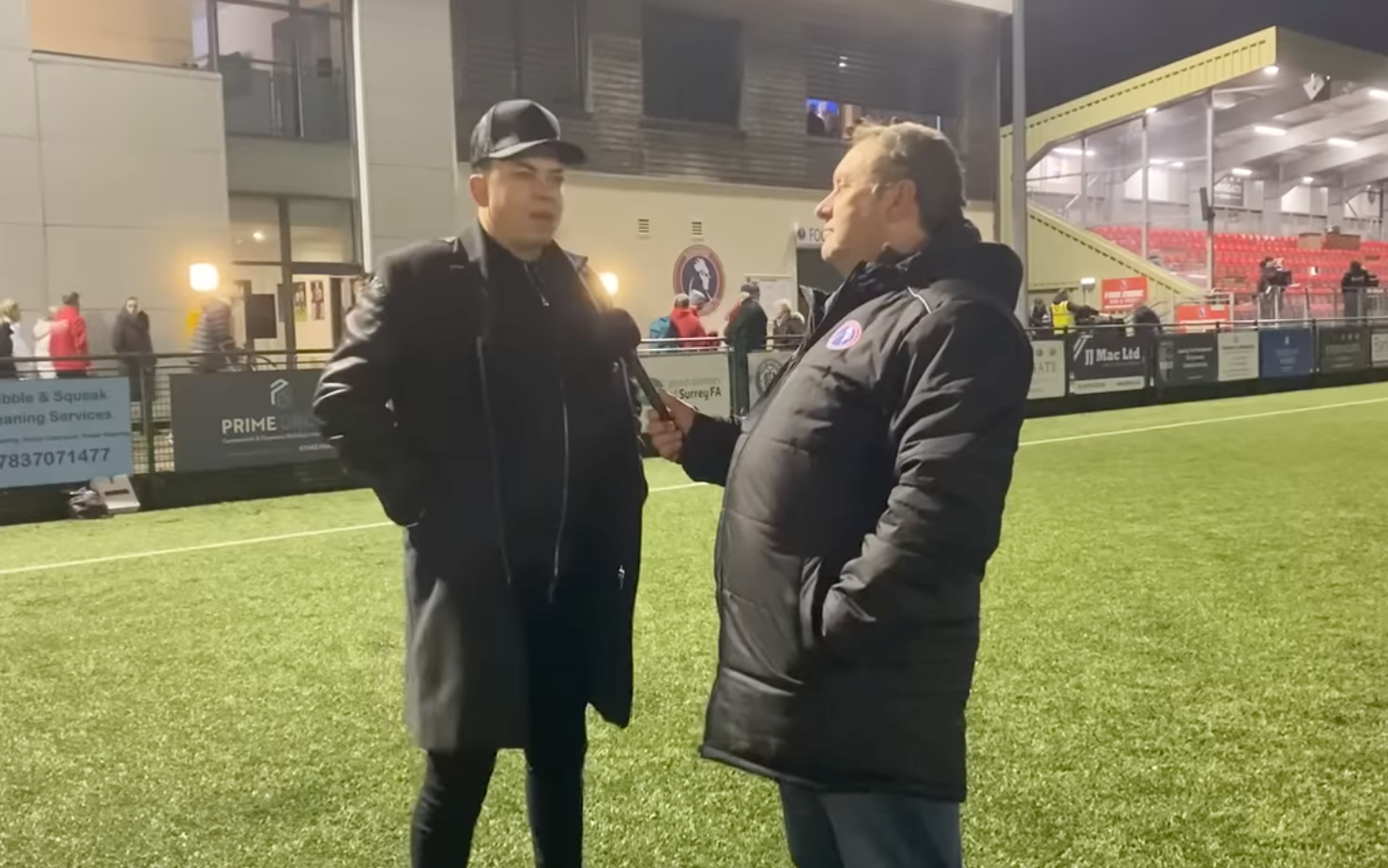