Lidl’s hugely popular £14 trainers have become a bigger hit than we initially thought.

Lidl’s hugely popular £14 trainers have become a bigger hit than we initially thought.

The cheap trainer, which sold out literally everywhere recently, has become a fashion trend online – and the lucky people who managed to cop a pair are now listing them for up to £5,400 online.

The budget blue, red and yellow trainers, which feature the Lidl logo, are now a streetwear hit and are being listed for up 30 times their original price on eBay and Depop.

As demand for the shoe reached uncontrollable levels last week, one person listed a pair on Finnish auction site Tori for £5,400.

However, shoppers in the UK are currently selling them on websites such as eBay and Depop, with bidding starting from £30 – which is highly likely to rocket into the hundreds.

Anyone with the desire to get their own pair at the original price will be disappointed, as Lidl currently has no plans to sell them in UK stores.

However, the supermarket has also released their own rand of Lidl, T-shirts, socks and sliders, which have also proved a hit online and are still easily acquired.

Summer skirts you should wear in 2021

Now that the hot months are approaching fast, you can’t wait to take off a few layers and try on new summer clothes.
byThe Manc 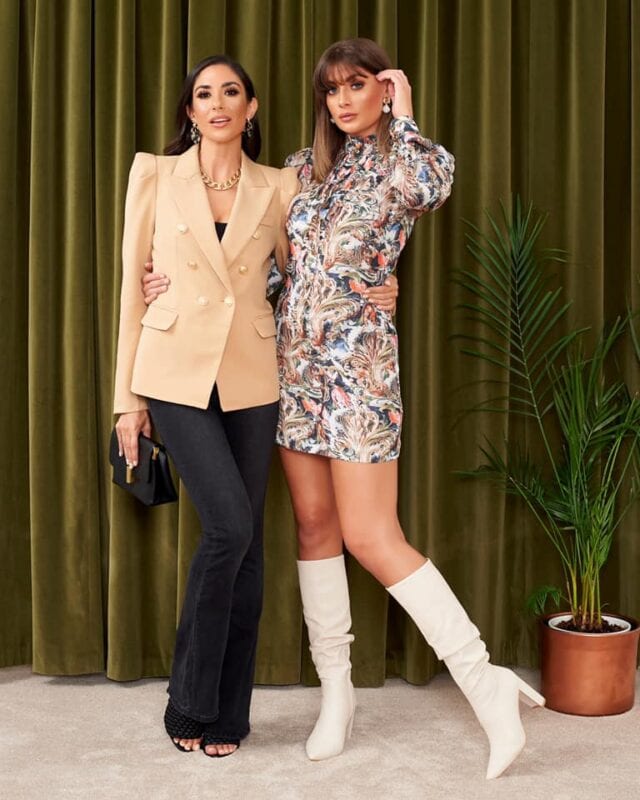 After years as a successful online retailer, Forever Unique will open its debut store in The Trafford Centre later this year.
byDaisy Bradbury 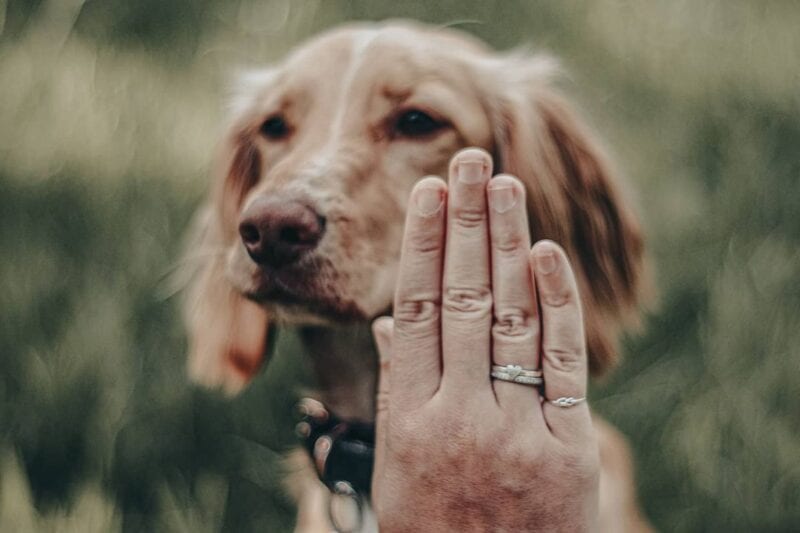 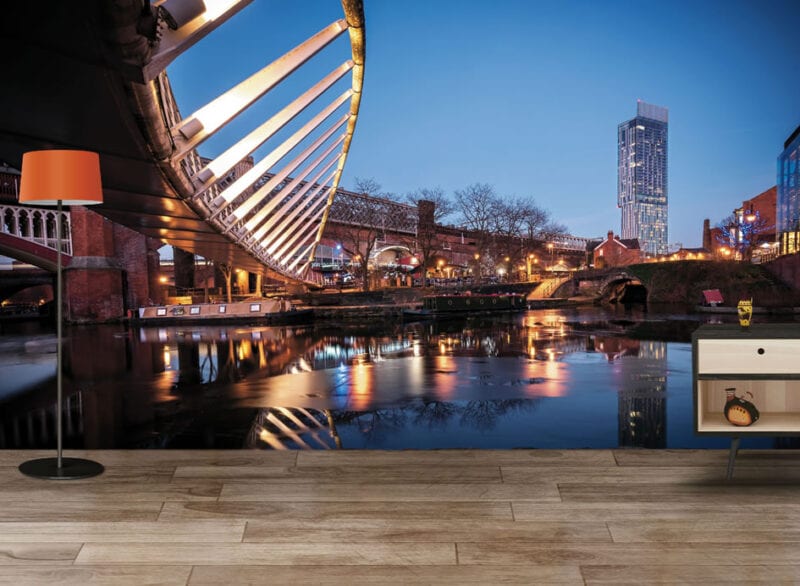 Why venture out when this wallpaper business are bringing Manchester's greatest sites to you?
byDaisy Bradbury