It survived the Blitz and it’s back for its 100th year on display.

A Christmas tree which is deemed to be “Britain’s oldest”, cost only two shillings and survived the Blitz, is going on display for the 100th year.

Now, it may be a bit past its best and short on needles, but it’s an heirloom like no other.

The “absolutely underwhelming” and “battered” two-foot high artificial tree – which is currently being held together by sticky tape after it was hit by shrapnel during the Blitz in Sheffield in 1940 – was purchased in 1920 by Elizabeth Naylor from Woolworths for only two shillings.

And it since went on to survive WWII and eight house moves to become the treasured family joke that it is.

The tree has now been passed down to Elizabeth’s granddaughter Kay Ashton, 66, who has it proudly displayed at her home in Sheffield.

She says her grandmother would be “absolutely flabbergasted” to hear it was still going strong.

Speaking to the BBC, Kay said: “It’s actually just a bit of a family joke now, even my sister says ‘have you got that twig out yet?’ and I go ‘yep’, she asks ‘does it look any better?’ and I go ‘nope’,

“It still is absolutely underwhelming,”

As “underwhelming” as it may be, the tree is still going strong for its 100th year.

Kay continued: “I think my nan would be absolutely flabbergasted because my mother was renowned for throwing stuff in the bin, [she even] threw my dad’s medals away from World War Two.

“She wasn’t a hoarder [so] the fact it’s got through my mother, I really don’t know how it’s managed it.”

“People expect me to say it was a cherished thing, but it wasn’t. My mother used to chuck it in the box with the bells still on and put it in the shed. It’s one of the reasons why I can’t believe it’s still here.

“No wonder it looks a bit battered because it’s had a right life.

So, it’s fair to say the heirloom isn’t exactly admired by all, but Ms Ashton has admitted that despite those opinions from family and friends, there are no plans to stop the tradition of decorating the century-old tree ever year. 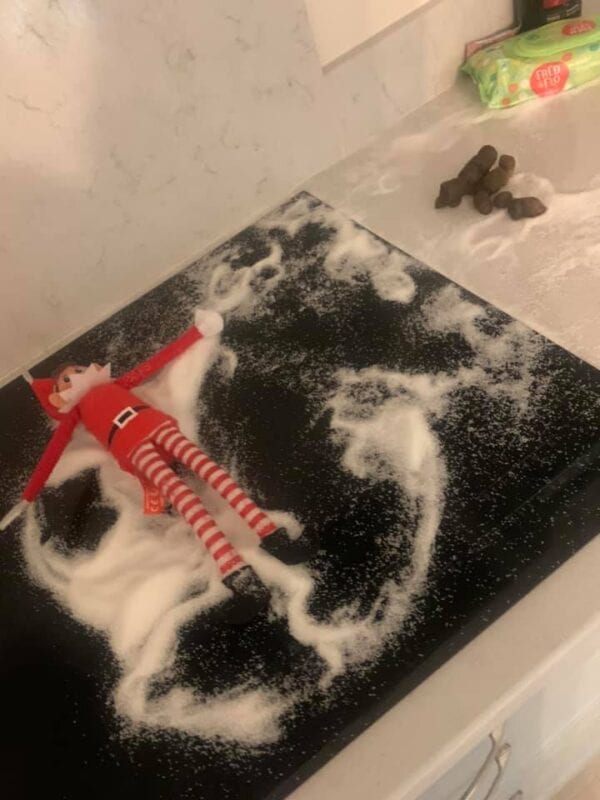 Not quite the surprise they were expecting to see.
byEmily Sergeant 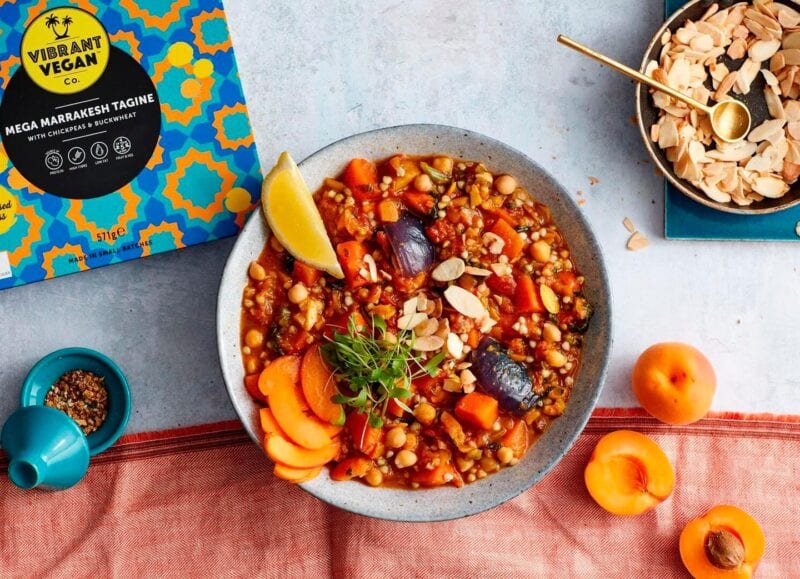 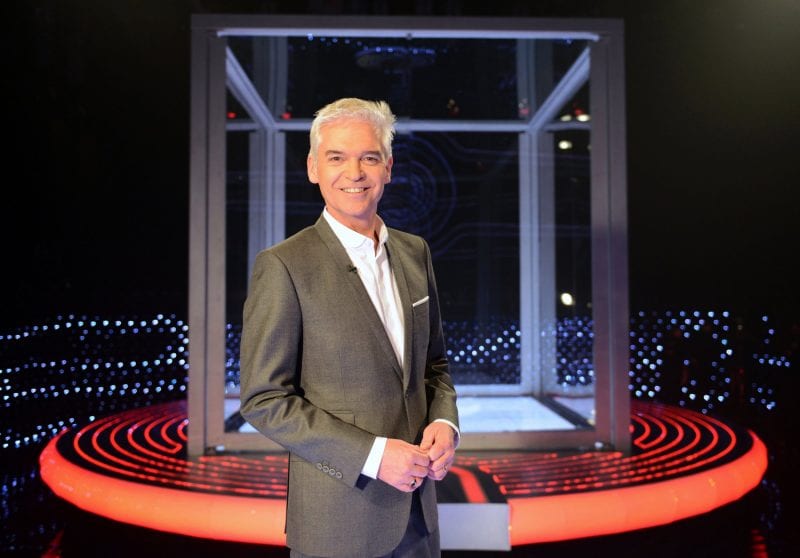 The Cube offers contestants the chance to win a top prize of £250,000 by completing a series of challenges.
byEmily Sergeant