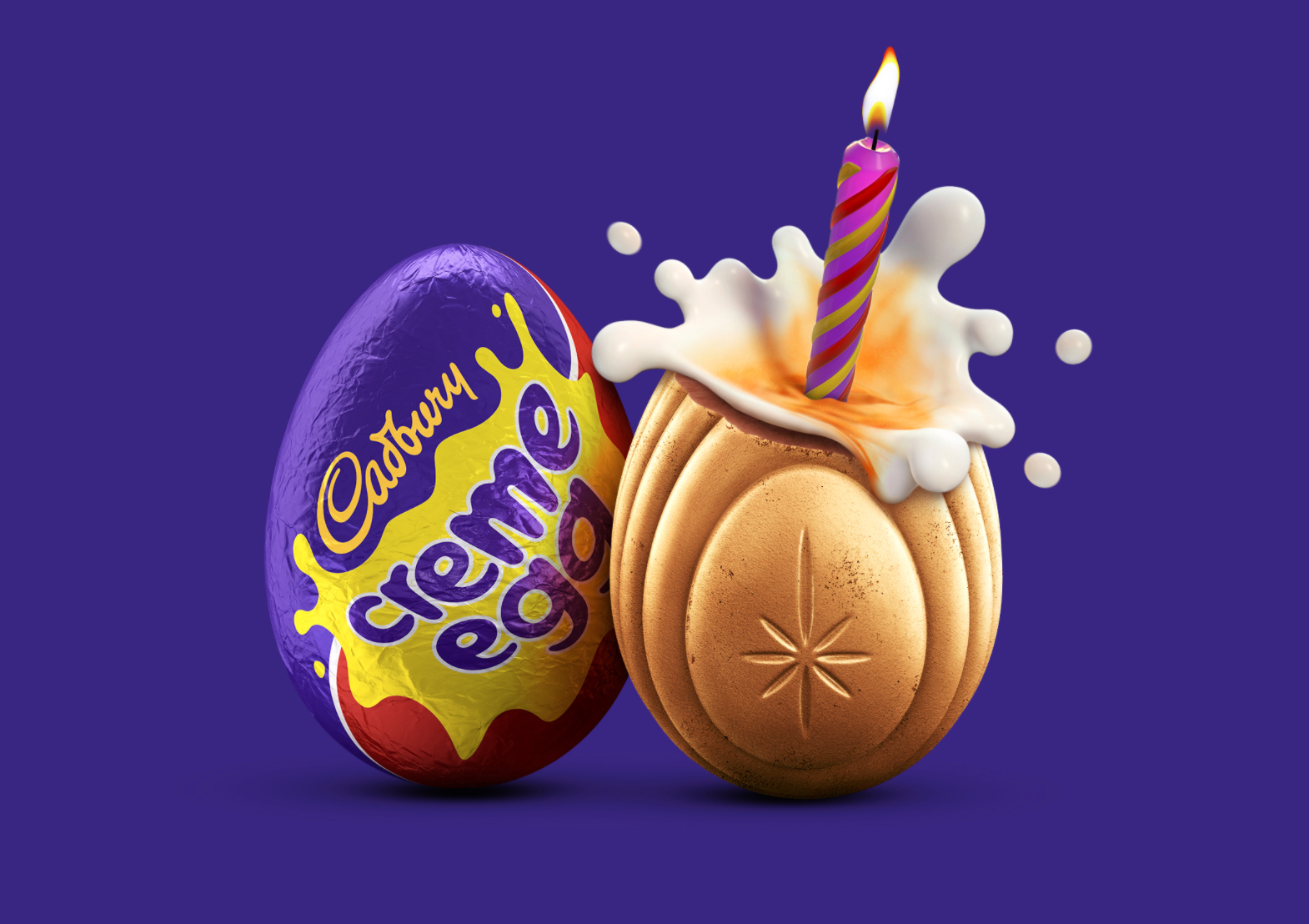 Are we really talking about Easter already?

Look, we know that we’ve only just got done with Christmas and there’s a very good chance you’ve eaten enough chocolate to last you a lifetime, but in case you haven’t clocked it yet, chocolate eggs have already started to line supermarket shelves up and down the country.

But it’s this special new range from Cadbury potentially worth thousands of pounds that’s got people talking.

The iconic chocolate maker has hidden 200 golden coloured Creme Eggs in stores across the UK and you could win a whopping £5,000 if you’re lucky enough to find one – but there’s a catch.

So this means that shoppers won’t actually know if they’ve managed to track down one of the special few until they peel back the foil.

The winning eggs will be hidden randomly in local newsagents and corner shops throughout the UK, as well as in smaller supermarket branches – such as Sainsbury’s Locals, Tesco Express and Co-op stores – but they will not be found in any of the big supermarket stores.

The winning eggs may be sold individually or in multipacks.

This year marks the fifth time Cadbury has run an egg hunt competition.

But the 2021 contest is the first time the milk chocolate shells will be covered in edible gold dust, and the colour change comes in celebration of 50 years since the launch of the Creme Egg, with each golden morsel worth a cash prize, ranging from £50 up to £5,000.

If you manage to track down a golden egg, all you’ll need to do is call the number on the voucher inside the foil wrapping and keep hold of this as proof of purchase to claim your cash prize.

Keen to get your hands on one?

If you want to be sure you’re definitely going to be in with a chance of winning, these stores have been confirmed to have some in stock:

The lucky winners will need to claim their prize by 5pm on 4th June 2021, and the money will then be paid to you via a cheque or bank transfer.